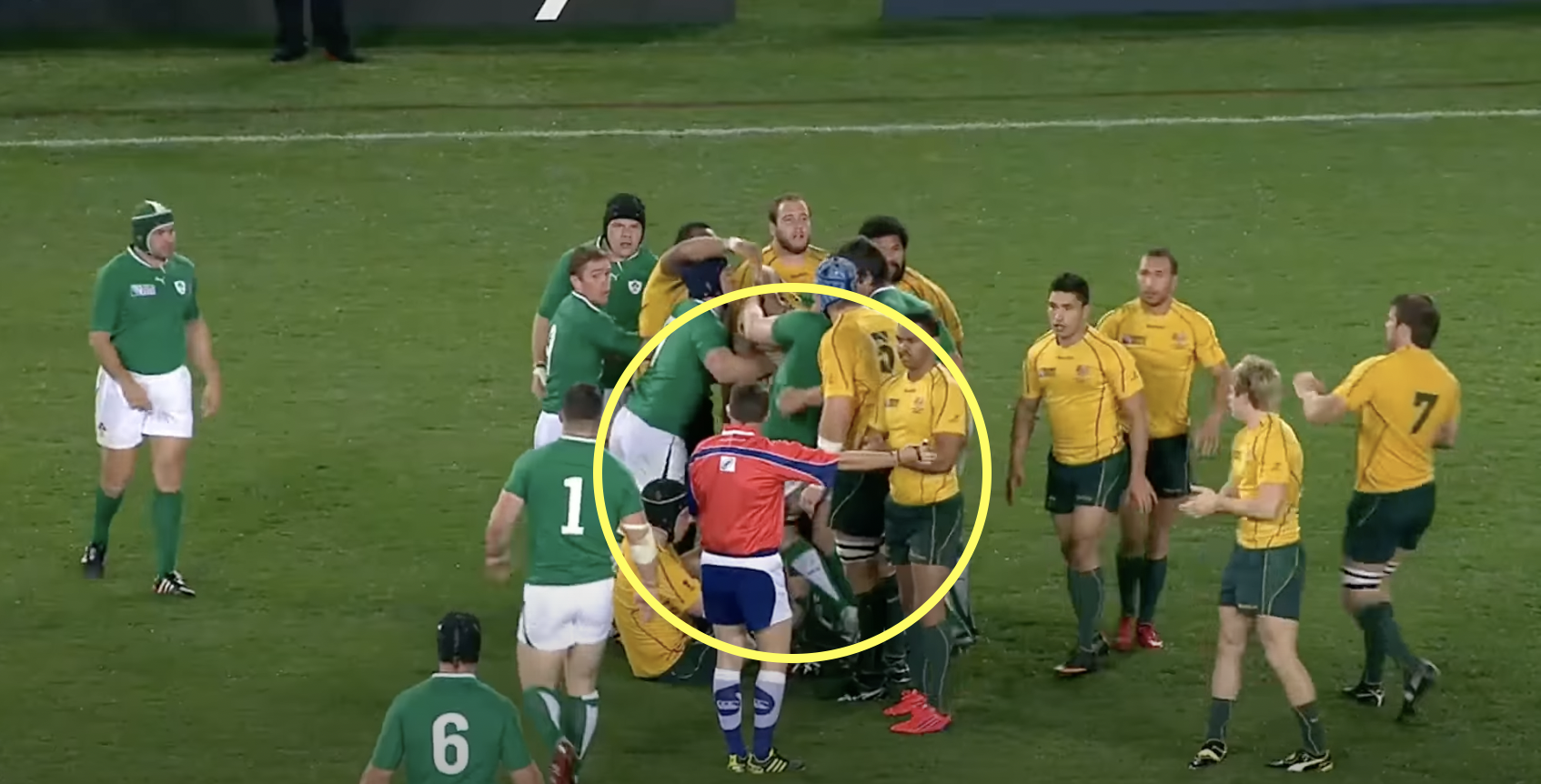 The bizarre rugby Laws that barely anyone knows about

The Laws of rugby are under constant scrutiny and are seemingly always being tweaked and changed. As soon as some people get used to the current Laws, new ones are introduced with 50:22 and goal line dropout becoming new terms in the rugby union vocabulary.

Beyond the basic Laws that most fans are coming to terms with, and even referees when it comes to scrums, there are yet more unknown Laws that rear their head once in a while, sometimes only picked up by referees a handful of times across an entire season.

Fortunately, some of these have been outlined by Owen Gray Rugby, who has listed seven of rugby’s lesser known Laws. Very few people can say with complete assurance that they know which way a referee’s arm will go after blowing their whistle at a scrum or a ruck, and these Laws would have only muddied the water further until now.