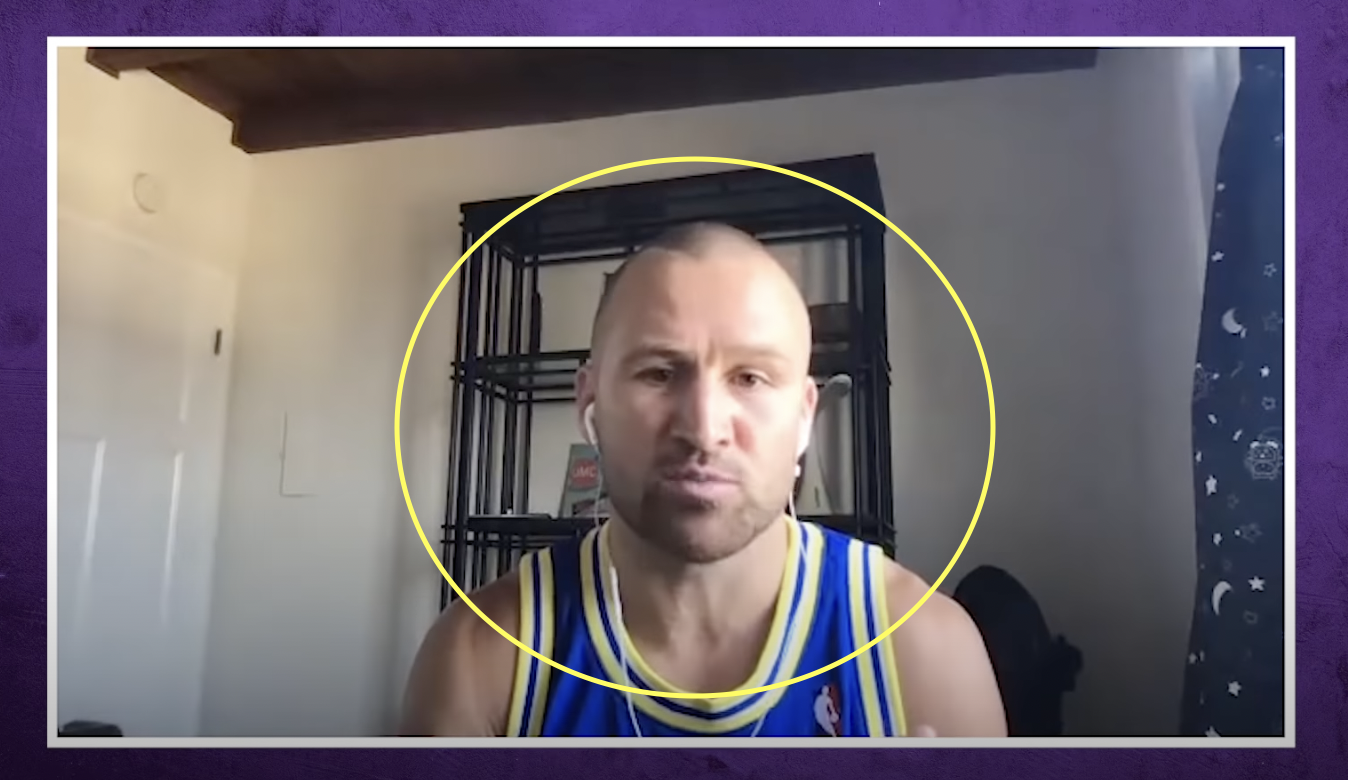 The Bok great Giteau described as a ‘different kind’

After having a career as long and illustrious as Matt Giteau’s two decade long professional life has been, it is inevitable that he has ended up playing against many greats of the game.

So it is high praise to be selected by the Australian as one of the players to watch in this year’s Rugby Championship, and Giteau has showered the Springboks No8 Duane Vermeulen in praise ahead of his potential return for the world champions.

Vermeulen has been recovering from an ankle injury which kept him out of the British & Irish Lions series, and from last weekend’s fixture against Argentina and the upcoming repeat fixture. He is likely to play some part in this Rugby Championship, and speaking to Ugo Monye on World Rugby’s The Wrap, Giteau explained what makes the South African so special.

“Probably Duane Vermuelen, he’s coming off the back of the surgery,” the former Wallaby centurion said.

“He missed out, he was in the training squad during the British & Irish Lions but didn’t get the opportunity to play so he’ll be itching to get a crack.

“I think what makes Duane special is, whether it’s the first minute or the 80th minute, he’s so strong. So unless you put your body on the line… Unfortunately, I had to play him in Japan and off the back of a scrum, he picked the ball up and ran at my channel but he tripped over a little bit and I just held on, onto his bootlace, but afterwards my shoulder was stinging and he didn’t even feel a thing. I was talking to him after the game. He’s just a different kind. Those farmers, the Afrikaners, he’s just a tough man.”