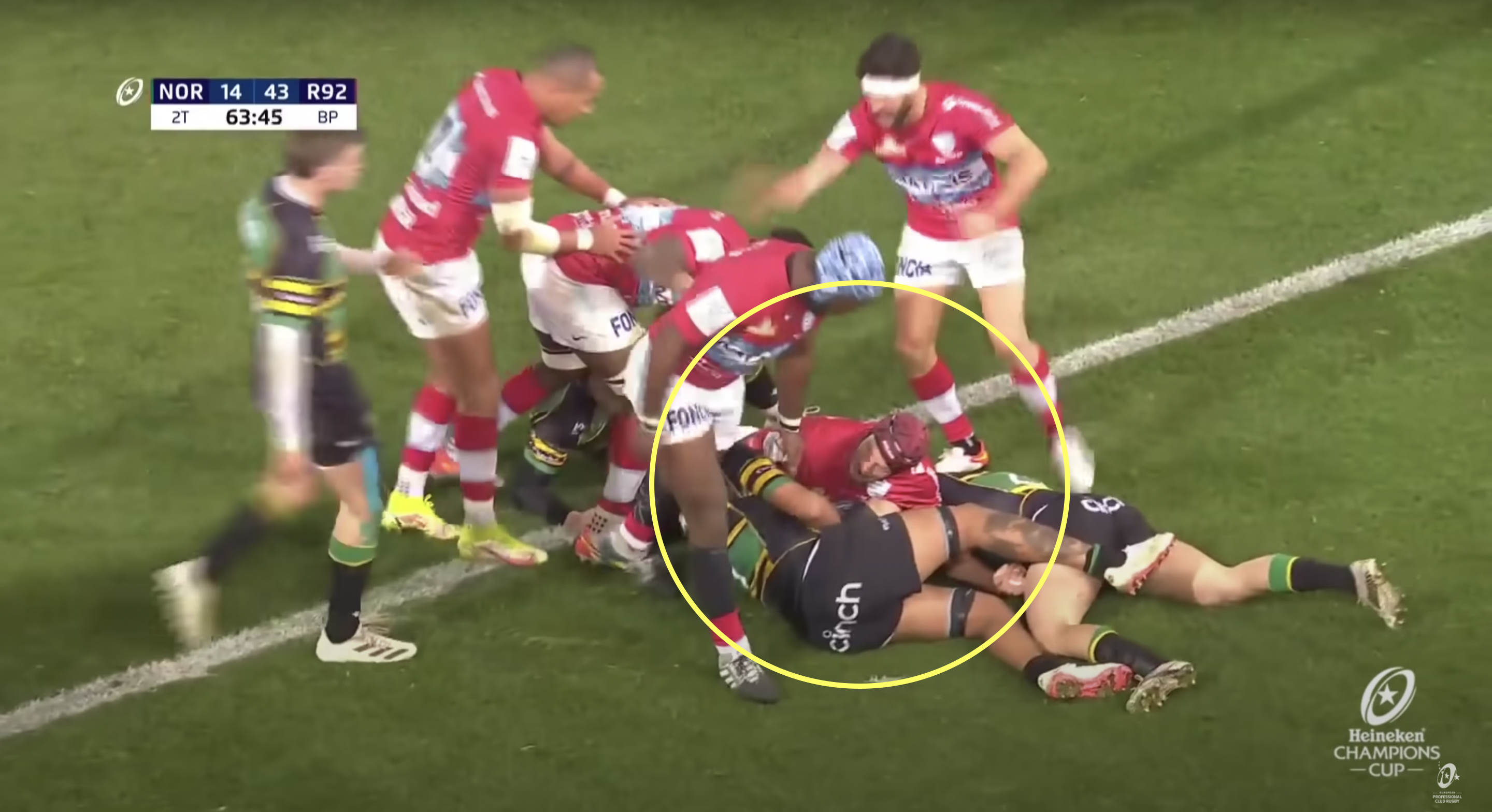 It has been a less than ideal start to the Heineken Champions Cup this season, with a raft of games being cancelled in rounds one and two.

Of the matches that we have had, there have been some close encounters, but with round three coming this weekend, there is a stat that does not reflect well on the Northern Hemisphere at the moment. That is after two rounds, the top three try scorers in the competition are all forwards.

It is not that uncommon for a forward to top the try scoring stats in a competition, as after all Exeter Chiefs’ Sam Simmonds has made a habit of it in recent seasons. But for three forwards to top the list is a bit excessive and maybe reflective of the style of rugby being played… or maybe not.

Racing 92 flanker Wenceslas Lauret, Harlequins No8 Alex Dombrandt and Exeter lock Jonny Gray all top the list with three tries apiece. Lauret’s came in one match, against Northampton Saints in round one, as their round two match was cancelled. Likewise, Gray bagged all three of his in round one against Montpellier, and failed to score the week later against Glasgow Warriors. Dombrandt, on the other hand, scored one against Castres and two against Cardiff.

On the surface this looks like the Northern Hemisphere is playing fairly turgid rugby at the moment with the forwards dominating the game, but when looking at the tries scored by these forwards, that is far from the case. Dombrandt’s try against Castres came from a brilliant line, and while his two against Cardiff were from close range, he also created a try for Marcus Smith with some deft interplay.

Lauret’s three against Northampton were far from boring as well. The Frenchman looks to have adopted the philosophy of ‘stand as close to Finn Russell as possible in attack,’ and it is paying off. With Lauret playing alongside Russell and Dombrandt playing alongside Smith, both forwards will score plenty of tries.

Of course, Gray’s hattrick was perhaps more what many expect when they hear a forward has scored, particularly for Exeter. Nevertheless, that does not stop this stat from being misleading.