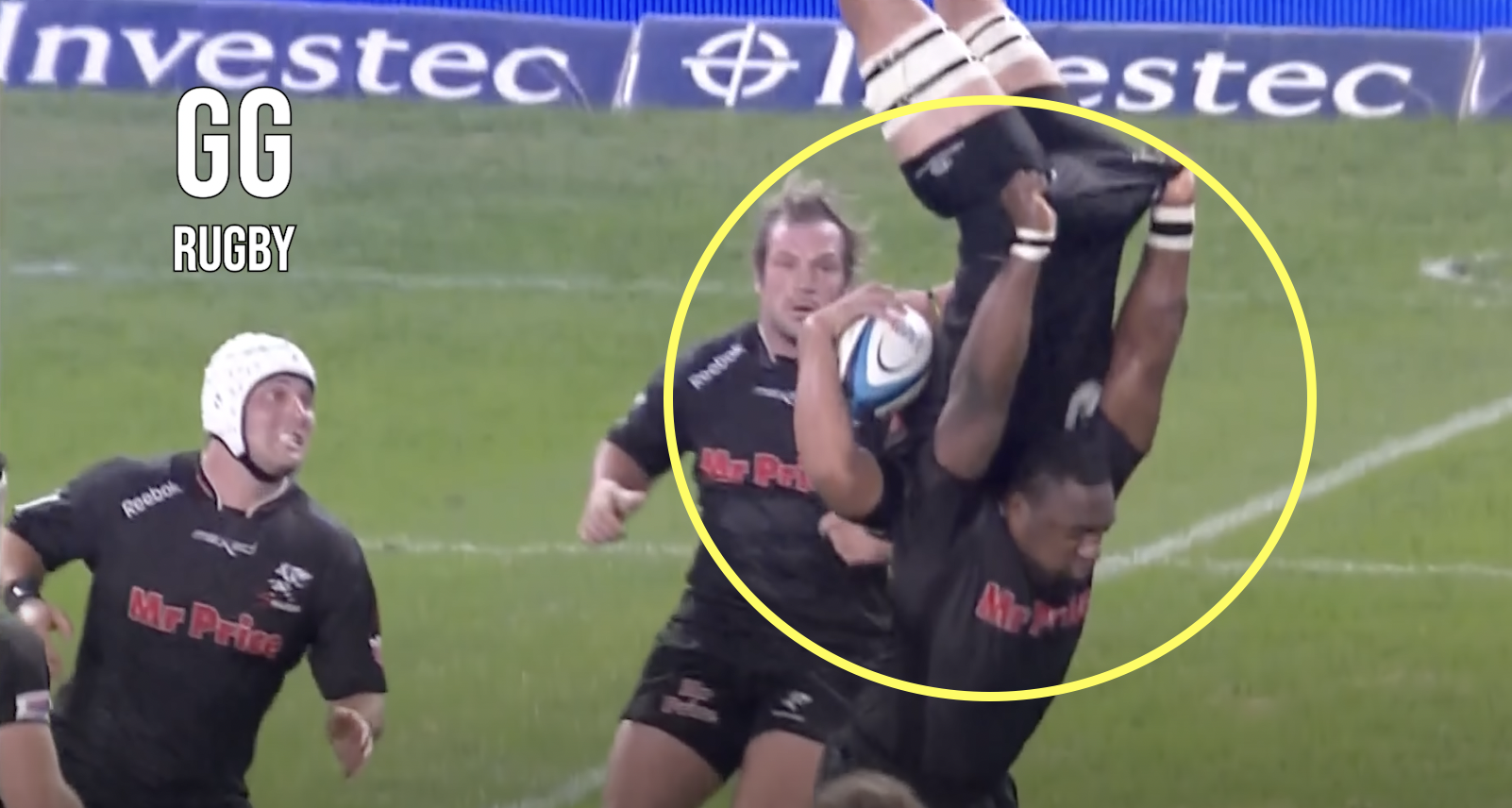 The definitive video of the biggest beasts in rugby

Ask almost any rugby fan who they think is the strongest player in the game, and many of the same names will appear time and time again.

Fortunately, GG Rugby recently collated many of those names and shared a video of unbelievable feats of strength in rugby, which includes plenty of carries from the likes of Ma’a Nonu, Ngani Laumape, Nemani Nadolo and Duane Vermeulen.

On top of that, it includes some famously powerful runs, including Jonah Lomu’s try against France in the 1999 World Cup semi-final, and Julian Savea’s try against the same opposition in the quarter-final 16 years later. Both players wore the All Blacks No11 shirt and made names for themselves as two of the strongest players in rugby history.

There are other moments that are not necessarily about smashing through opponents, notably George North’s encounter with Israel Folau during the 2013 British & Irish Lions series against Australia, where the Welshman simply picked Folau up and ran with the Australian in one hand and the ball in another. That carry has lived on as one of the most legendary moments of that tour.

Perhaps the most iconic feat of strength in the entire video comes from former Springboks prop Tendai ‘The Beast’ Mtawarira, who on multiple occasions saved a player from a dangerous fall  as he lifted them to take a ball at a kick off. As they fell backwards, The Beast was able to hold them above his head by their shorts. The former loosehead is famed for some legendary feats of strength at scrum time, such as against the Lions in 2009 or the 2019 World Cup final against England, but these lifts stand out as some of the most monstrous feats on a rugby pitch and does help explain who one would earn the nickname The Beast.