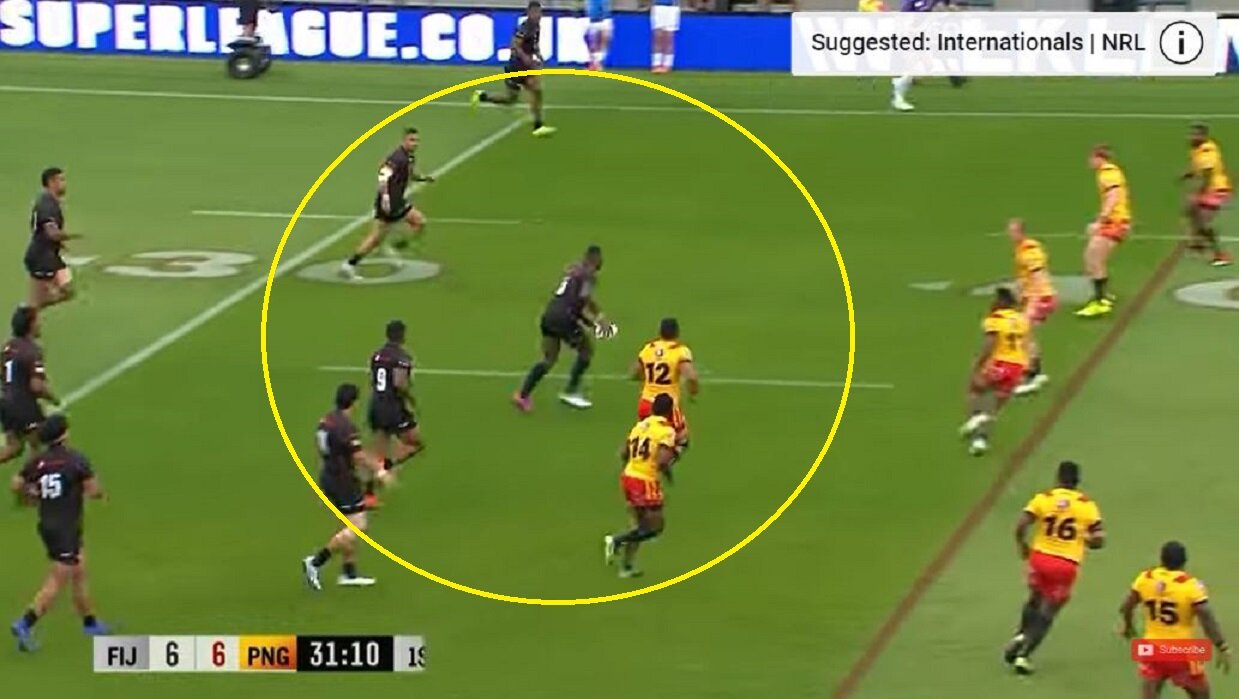 The Fiji rugby league stars who must switch to union

Instead of taking players from the Sevens programme, the new Fijian Drua Super Rugby team should look to import players from Rugby League.

It would mean that the FRU wouldn’t be weakening the Sevens programme, which have struggled a little since winning gold in Tokyo.

Some of the rugby league players are really good. You only have to look at Semi Radradra, who after going from union to league and back again is now one of the best players in the game.

Look at these guys: