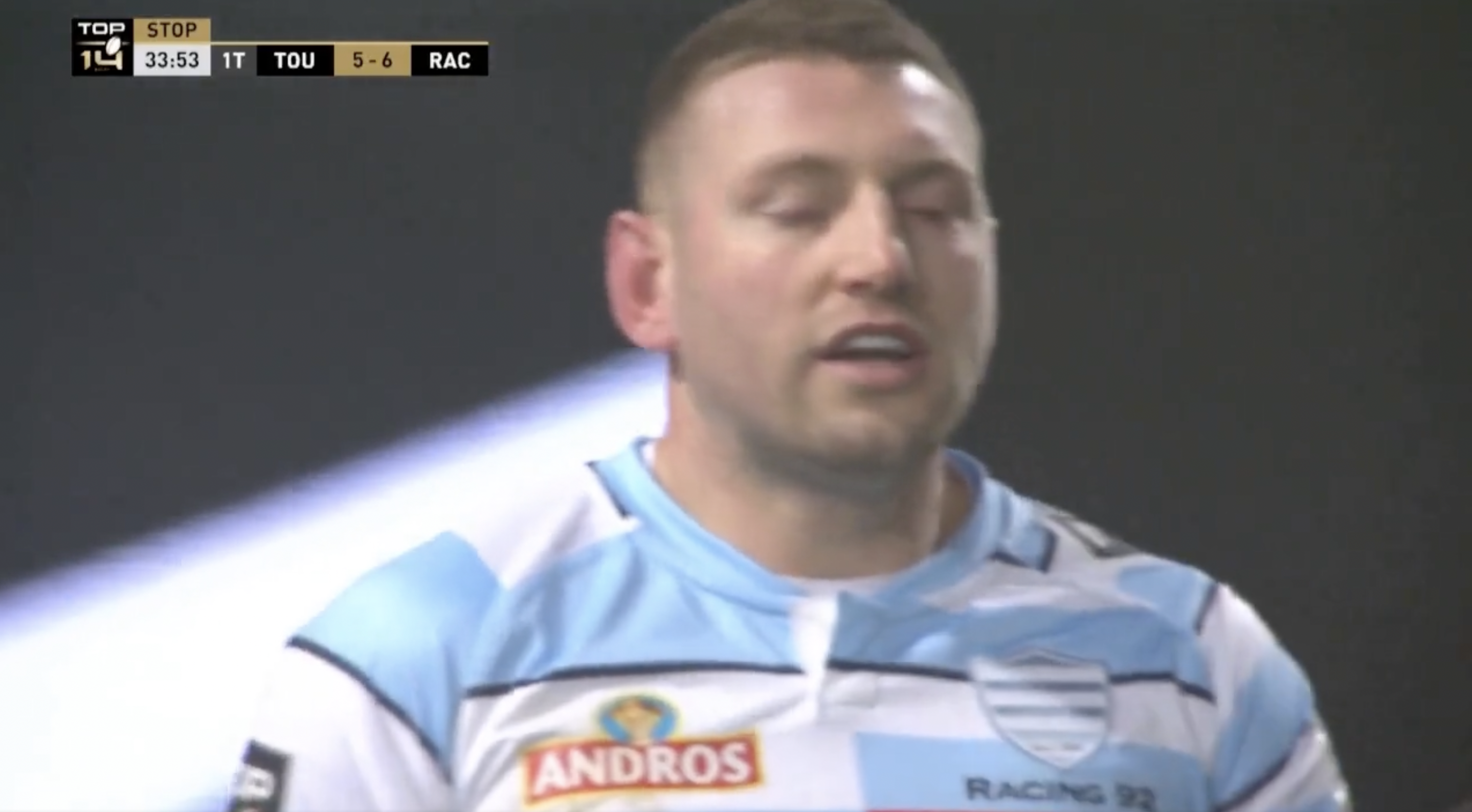 The battle between Finn Russell and Marcus Smith at Murrayfield this Saturday should be a humdinger, but there are some things that Gregor Townsend will be hoping England do not see in the coming days, with one of those things being Russell’s butchered try at the weekend for Racing 92.

Up against European and French champions Toulouse in the Top 14 Russell spurned an opportunity to take three points from under the posts by taking a quick tap. Though he came mightily close to scoring, the try was not awarded. Racing were leading by one point at this stage and could have extended their lead to four points. It is likely that Townsend would not be too pleased if his fly-half did the same against England in the Six Nations opener.

Interestingly, the player that actually stopped Russell from scoring was France captain Antoine Dupont, which is further evidence that the scrum-half can simply do everything on a rugby pitch. This was some tackle given the space Russell had, and is a very worrying sign for every Six Nations side ahead of facing the Frenchman this Six Nations.

Take a look at the try attempt:

England have already trimmed their squad to 29 players ahead of the clash at Murrayfield. This is the squad: