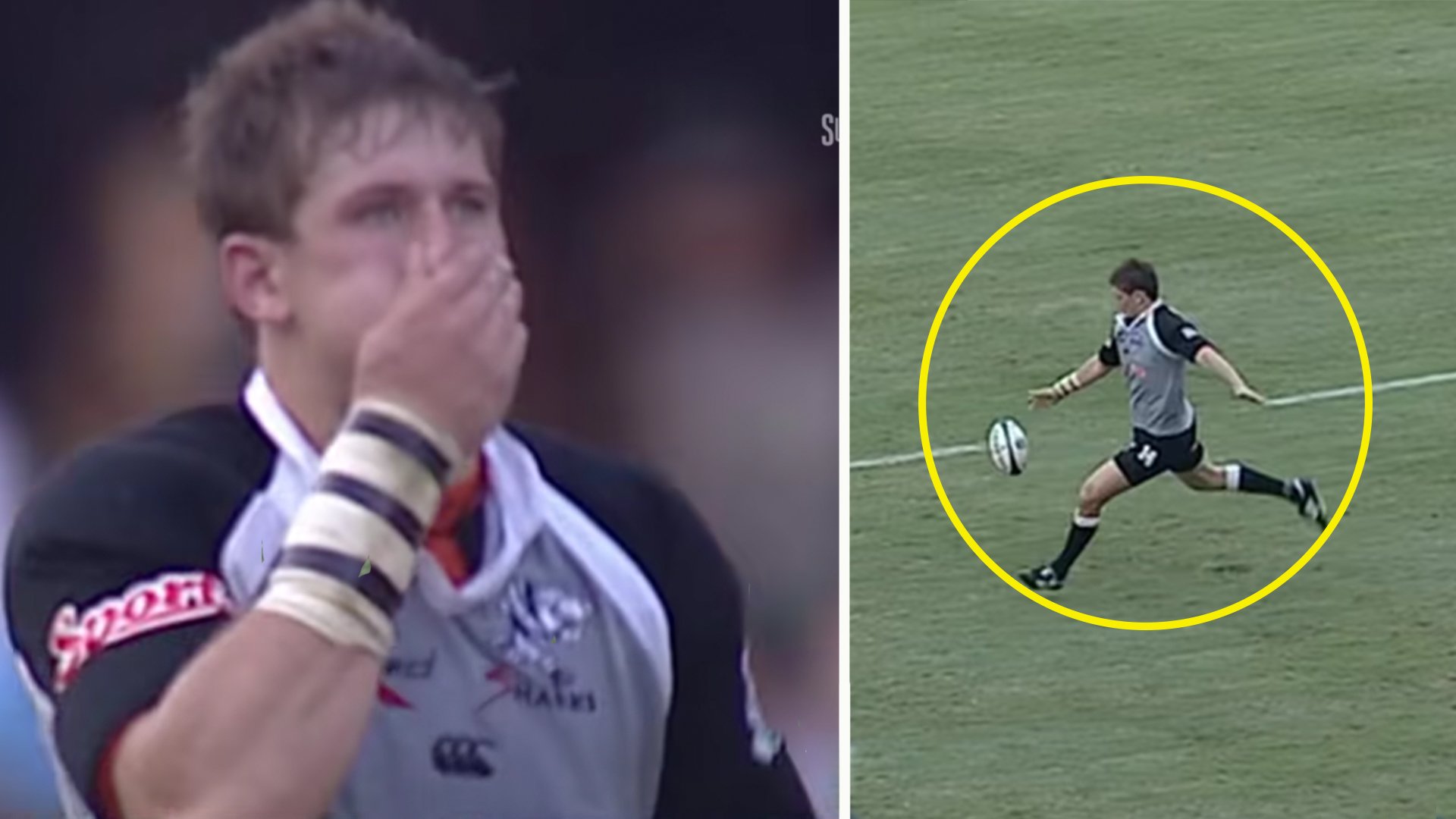 Frans Steyn was only 20-years-old when he played in his first Super Rugby final for the Sharks vs Bulls back in 2007.

This match is widely regarded as one of the best Super Rugby finals of all time with two star-studded South African sides fighting it out in front of a capacity crowd of 54,000

The score was 19-13 and with the six-point lead Steyn only had to get the conversion to take the game out of reach of the Bulls.

All Steyn had to do to seal the win for his side was to kick it dead but instead, the youngster booted it long downfield back into play, giving the Bulls a lifeline to launch one final attack

Again, they launched phase after phase until finally, deep into added time, the ball fell out wide to Bryan Habana who showed electric pace to step around exhausted covering Sharks defenders and to score

It was, however, only the beginning for him and a core group of South Africans who featured in this classic contest. Many of the players who played in this Super Rugby final went on to star in the victorious 2007 World Cup campaign later that year

This fiercely fought final no doubt was vital for the whole team and especially Frans Steyn who less than six months later gave a commanding performance in the final against England to claim the Webb Ellis Cup for his nation.