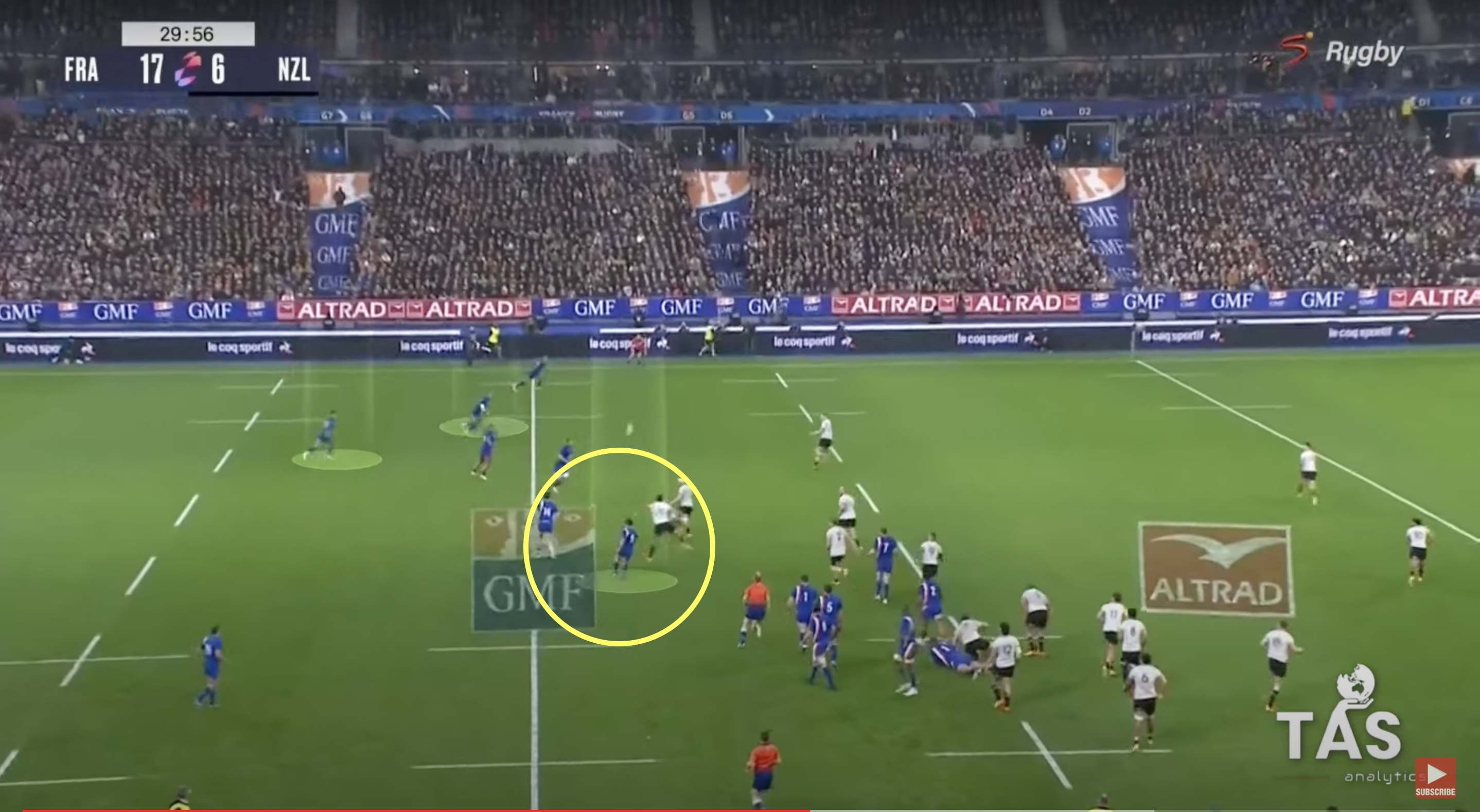 Though there are other contenders, France may have put in the most emphatic performance of the Autumn Nations series against the All Blacks on Saturday.

With the two set to face each other again in the opening match of the 2023 World Cup at the Stade de France, this was a huge match with bragging rights on the line. The French came out like a bull at a gate, and had a handsome 24-6 before the visitors even started playing. However, the three time World Cup winners did claw their way back, which perhaps makes the French victory all the more impressive as they were able to pull away again.

The half-back pairing of Antoine Dupont and Romain Ntamack have received a lot of praise in the wake of the win. The fly-half not only scored a try in the first half, but produced one of the most scintillating counter attacks the Stade de France has ever seen, which went a long way in wrestling back the momentum for Fabien Galthie’s team. Dupont has also been praised for playing like Antoine Dupont does, as he moved a step closer to being crowned World Rugby player of the year.

One player as well that has been singled out by TAS Analytics is outside centre Gael Fickou. The Racing 92 may not receive the plaudits those playing inside him do, but a recent video shows how crucial he was to the win, particularly his defensive contribution. This trio epitomised everything good about the French performance, as they were everywhere throughout the match.

Take a look at their performance:

The win meant France finished their Autumn Nations Series unbeaten having overcome Georgia and Argentina as well. Meanwhile, this was the first time the All Blacks had lost two matches in a row in a decade, after falling to Ireland the week before in Dublin.