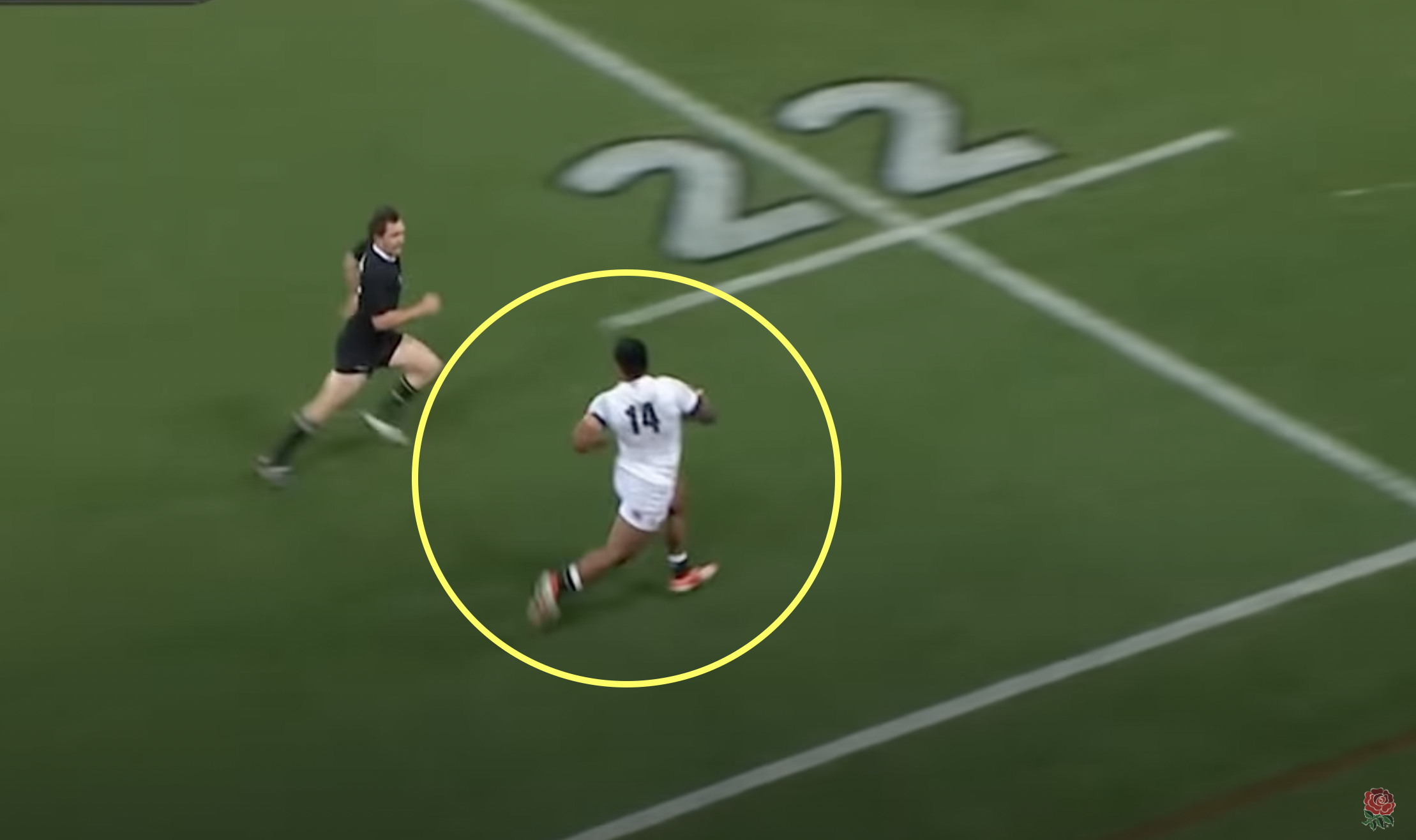 Manu Tuilagi will make his second start on the wing against Australia on Saturday in his ten year England career.

This is a bold move from Jones, although the head coach may see the Sale Sharks man as an additional centre, and will use him accordingly. How much time he actually spends glued to the touchline in either attack or defence remains to be seen, but this is a bold call nevertheless.

His last taste of the wing came against another formidable opponent in the All Blacks in 2014 in Dunedin. Though England lost that game 28-27, Tuilagi had some impressive interventions on the wing. One was a break down the right flank after picking up a loose ball. The 30-year-old trucked the ball up most of the pitch before being scythed down by Ben Smith. Then again, Tuilagi could have made this break with any number on his back.

The moment that was particularly impressive from him came in the final seconds of the match, where he helped set up a try for Chris Ashton. He was able to draw in two All Black defenders before offloading to Mike Brown, who in turn passed the ball to Ashton. This is where he could be used as a weapon at Twickenham, as he may have more space in the wider channels and more opportunities to pick off smaller defenders.