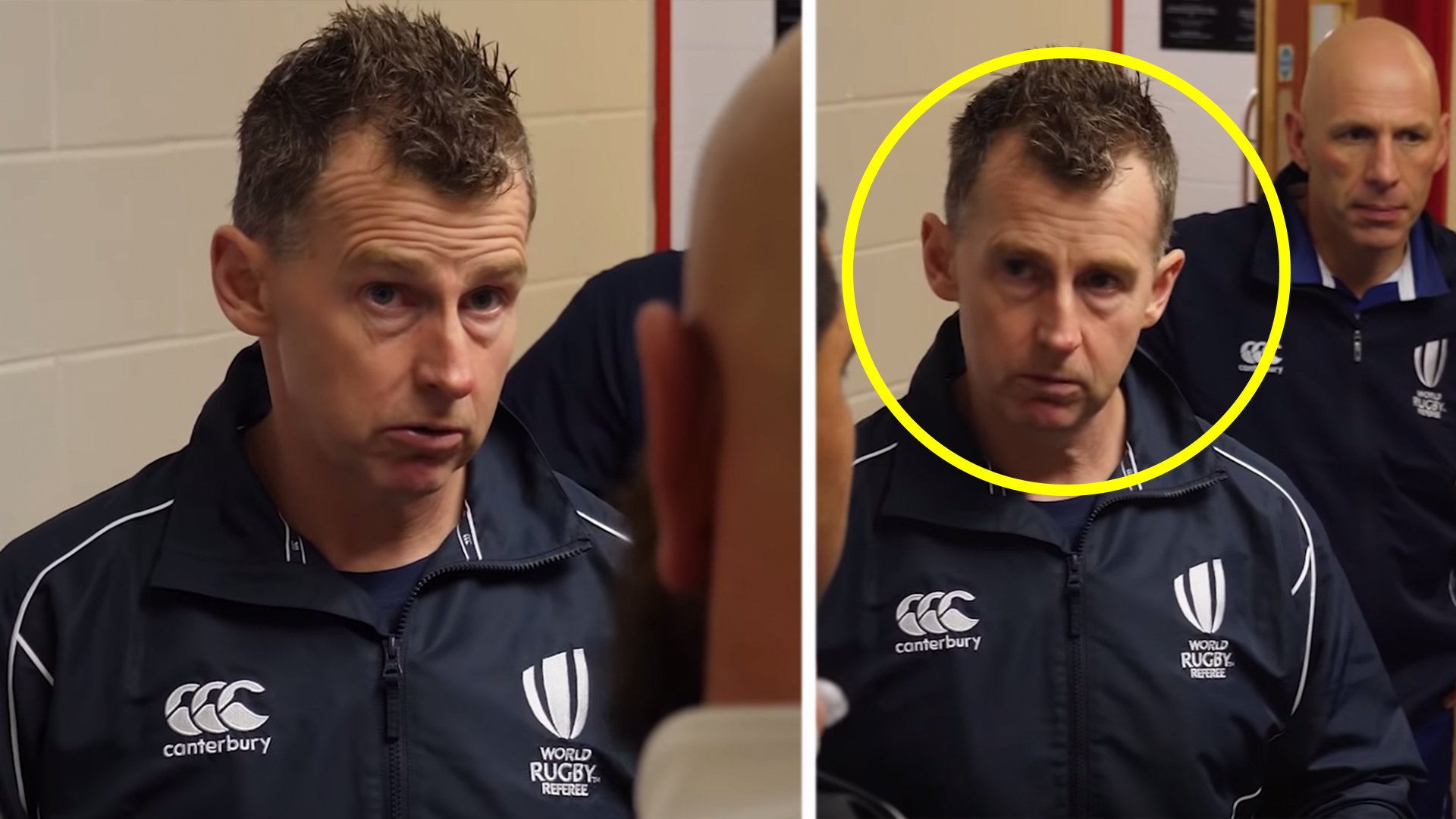 Nigel Owens is known by many rugby fans around the globe for his authority and brilliant rugby knowledge. Because of this, he has become known as one of the best rugby referees of all time.

Last night, a documentary was released by RugbyPass, following the world-famous Barbarians team as they took on Wales. This was the last test for players like Rory Best, Schalk Brits and Warren Gatland, so it made for a very emotional video. We would highly suggest watching if you get a chance!

What really surprised us in the documentary was that we got to see the referee speaking to the team before the game, this is something that us as fans don’t normally see. This was a true behind the scenes moment…

That’s an amazing offer and if am able to do the match which hopefully I will be then it would be very much appreciated. Thanks

The 48-year-old World Cup final ref has made a name for himself in rugby for commanding respect from men who in many cases are far larger than him.

His phrases such as ‘this is not soccer’ have earned him a massive following for being an official who commands respects from every play in our sport. If you don’t give him that respect then you’re going to be in for a seriously bad time.

In the clip that we’re about to show you, Nigel is seen speaking to the front row of the Barbarians rugby team before the match begins.

The authority that he commands just in this short 20 second clips really shows how he has been so dominant in the sport.

In the clip, he is saying to the players, that despite the fact that a Barbarians match is played in a lighter-hearted fashion than most games, he will still treat it as if it was a test match.

The look he gives the players is enough to make you never get on the wrong side of him.

Here is the clip of Owens running the law to this front row, best referee in the World!