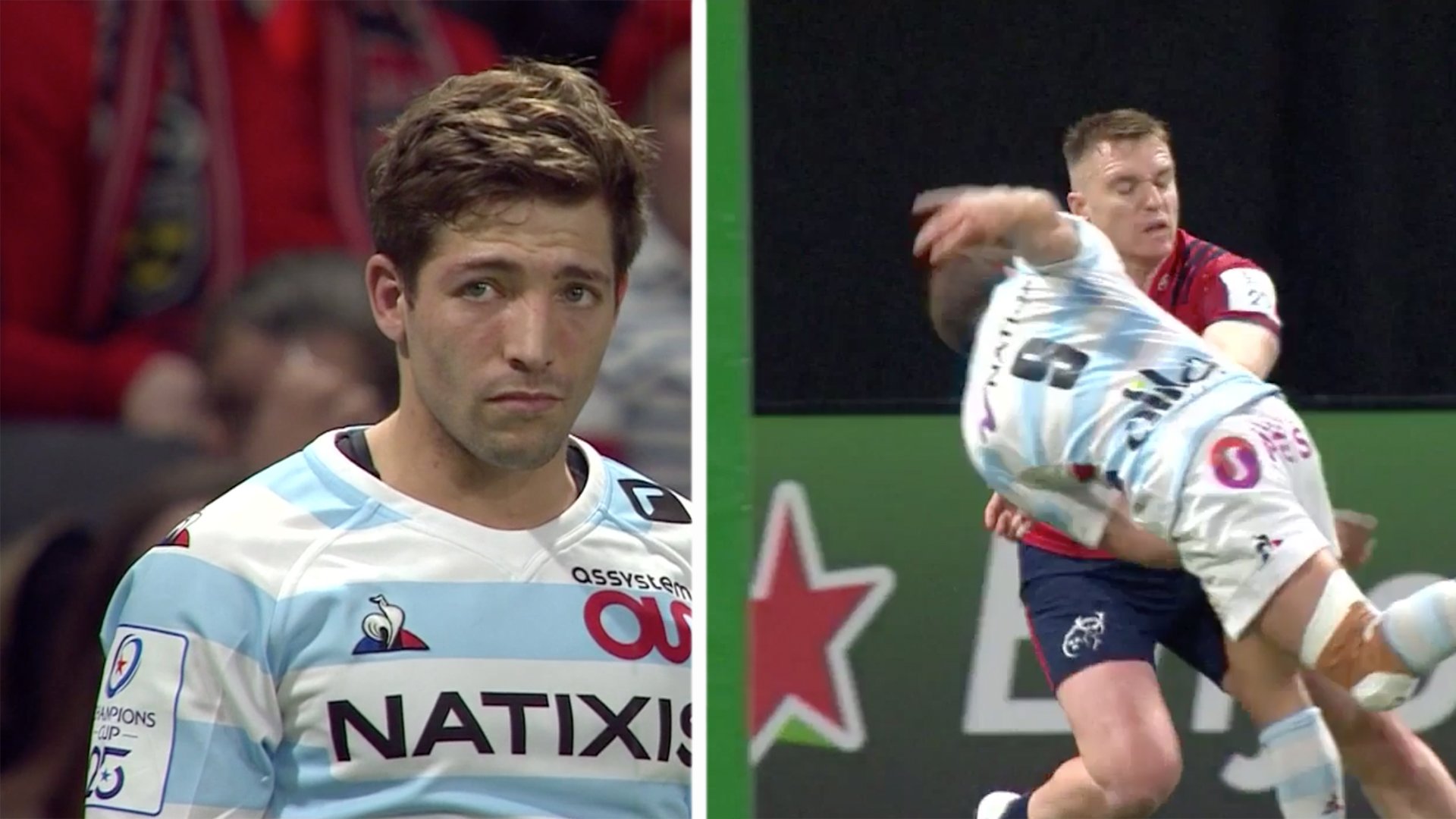 This pass was disgusting. To have the nerve to throw a pass like this, even when you have an advantage is pure arrogance. We love it!

Racing 92 and Munster battled in Paris today to see who would be on top in the Champions Cup pool. The game, as expected was a tightly fought affair, but this score from Teddy Thomas was simply on another level.

The pass came from Racing’s scrum-half called Teddy Iribaren, and the pass is similar to one we remember a French 9 doing in the noughties. We can’t remember the name of the player but this was just like it.

The Parisian team were awarded a penalty advantage in the match and Iribaren saw the opportunity to throw a rather unorthodox pass.

This pass was disgusting… The pass was from his right hand and he didn’t even look, the ball threw 25 metres out to Teddy Thomas on the wing who just had to run it in to finish off the try.

People online were raving about the pass saying…

Here is a video of the pass, there is another video below if you can’t view the first video…

Other video of the pass…