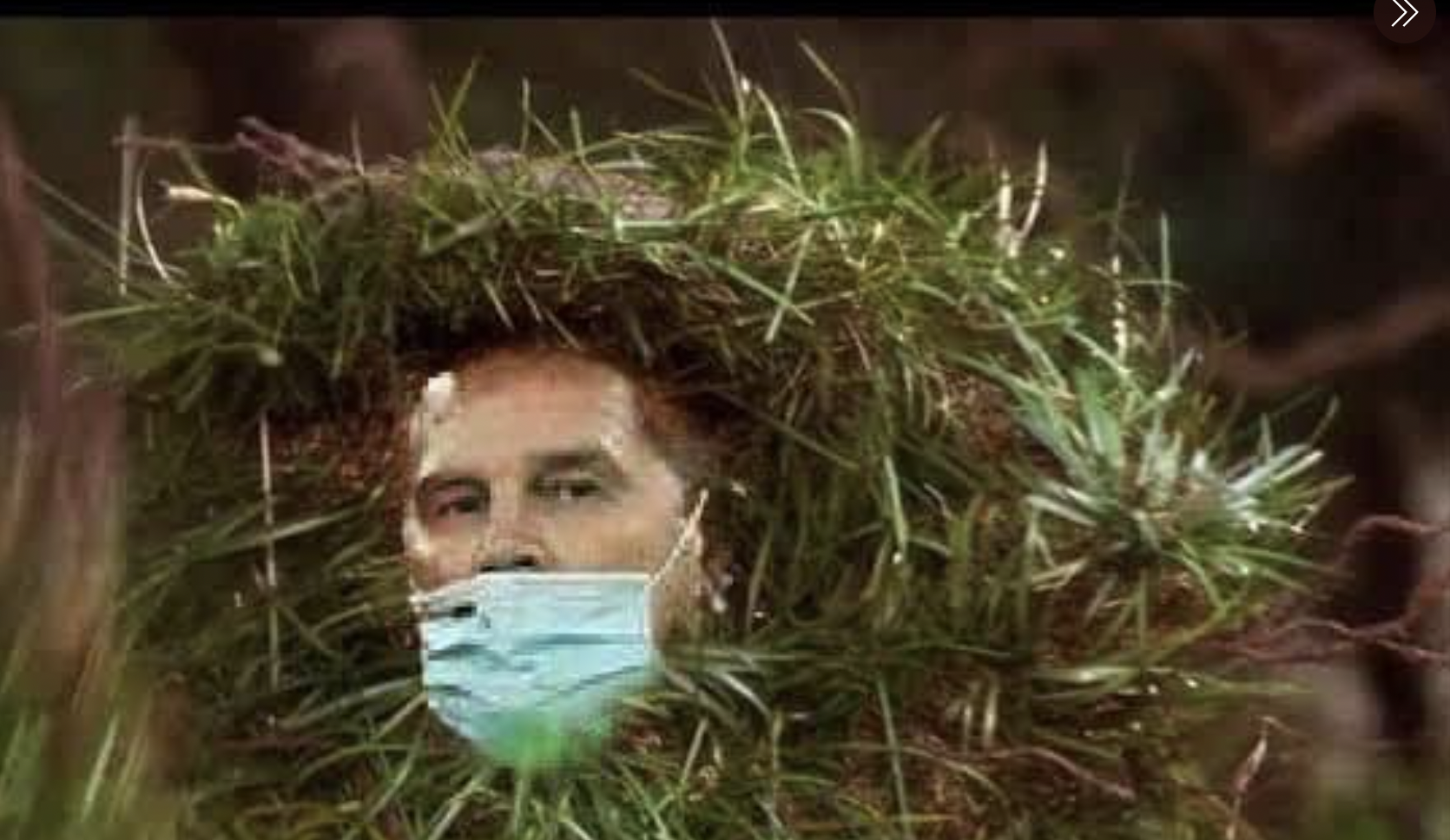 The ingenious way to get Rassie into Twickenham

Given everything that has transpired over the past week, Twickenham is the place to be on Saturday as England host the Springboks in a repeat of the World Cup final.

Unfortunately for South Africa, one person who is barred from being there is their director of rugby Rassie Erasmus after he was suspended with immediate effect from all rugby activities for two months and from all match-day activities until September 2022 on Wednesday by World Rugby for his infamous video.

Twitter got to work after the news broke out, finding innovative ways to get the World Cup winning coach into the stadium. Cardboard cutouts of Erasmus’ face are now spreading wildly on Twitter, and it would be surprising if many of these are not seen in south west London on Saturday afternoon.

Was sent this. Wouldnt laugh if Twickenham has a few of these for Saturday. Apparently doing the rounds. pic.twitter.com/jvtkeil1xh

Erasmus himself even joined in on the action on Twitter, sharing a photo of himself camouflaged under a tuft of grass.

To add fuel to the fire, South Africa were additionally almost universally snubbed by World Rugby for the end of year awards. Only Lukhanyo Am made any shortlist -for try of the year- despite the Boks winning a series against the British & Irish Lions and rising again to world number one. That will only make the encounter at Twickenham all the more ferocious.