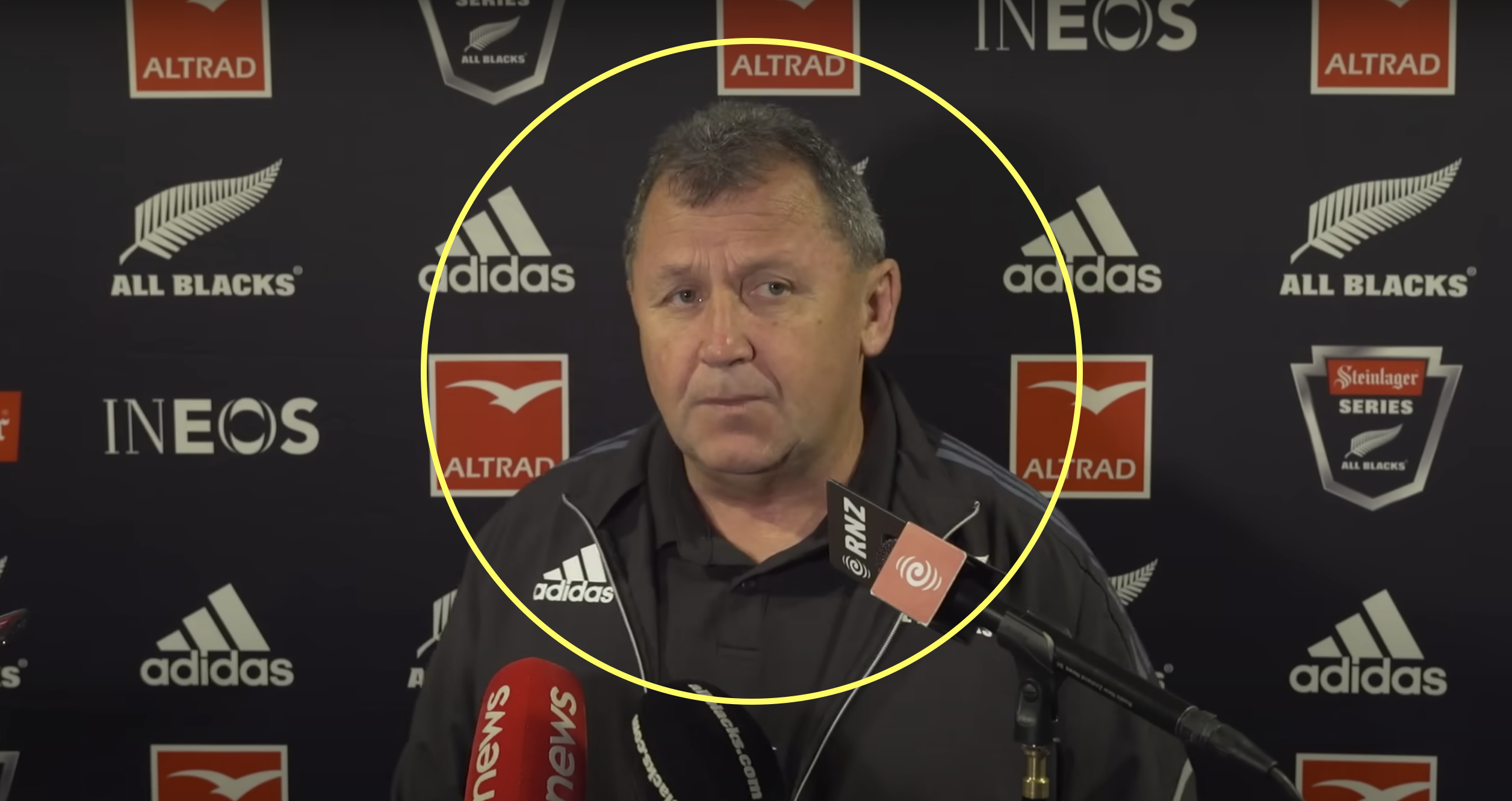 The Internet’s hilarious reaction Barbarians appointment against All Blacks

As far as timings go to announce your coaching team, the Barbarians have gone on a full on wind up mission this week by naming Scott Robertson as the coach to face an All Blacks ‘B’ team later this year.

Just days after the All Blacks lost their home series to Ireland, and with coach Ian Foster under the most pressure an All Blacks coach has been under in many years, the Barbarians decided to announce he will come up against the man many thought should have become All Blacks coach after Steve Hansen.

Robertson is in high demand as a coach having build a formidable Crusaders side that have dominated Super Rugby in recent years, and the BaaBaas have managed to land him alongside La Rochelle head coach Ronan O’Gara for the clash against New Zealand at the Tottenham Hotspur Stadium in November. That means it is the Super Rugby winning coach teaming up with the Heineken Champions Cup winning coach.

The reaction online to this announcement has been priceless, as one might expect with timing like this. Here are some of the best comments:

“Somewhere in NZ, the head of comms knocks on a door:
“Go away, I already told you, we’re not doing and press or social media”
“Yes Ian. Just wanted to let you know the Barbarians have announced their coaches”
“Oh, something to take my mind off Ireland. Who is it”
“Ehm…”

“How will Razor coach both sides?”

“They should pick an Irish 23 just to wind them up even more.”

Take a look at more of the Tweets: