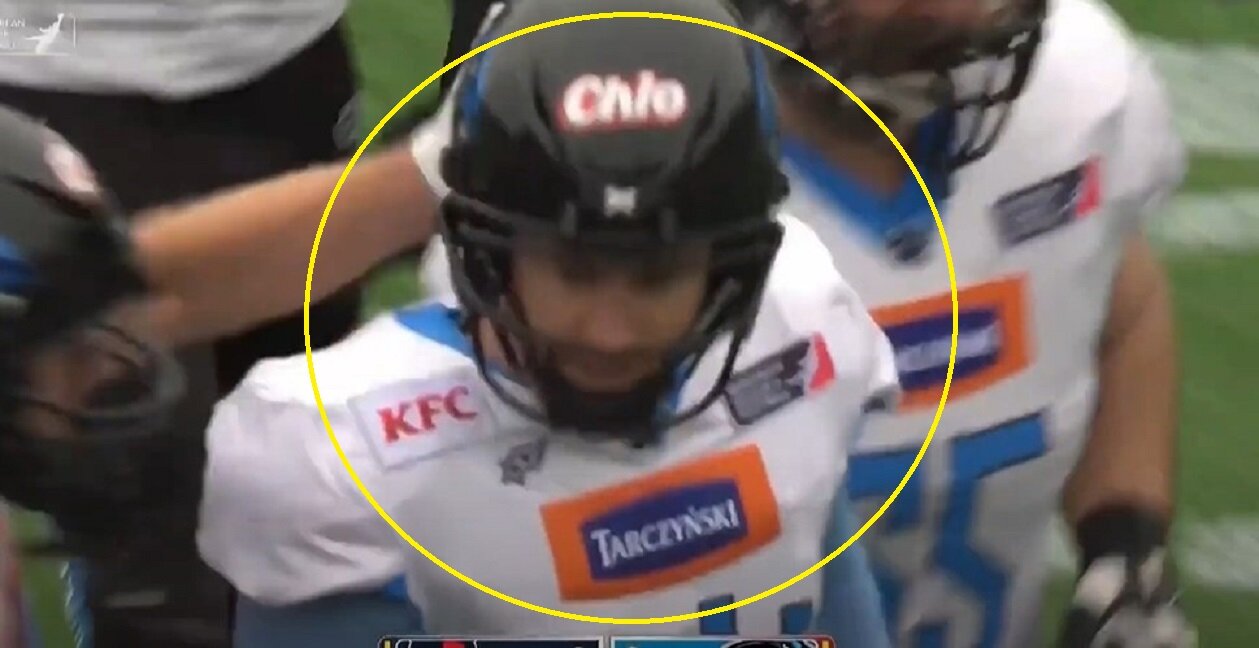 The best thing about this video is listening to commentators trying to pronounce Tadhg Leader’s name. ‘Tad’ ‘Tiga’ ‘Tag’ are all mentioned here.

Anyway, the former Connacht and MLR player is now the MVP punter in the NFL, after signing a contract for the Canadian football side – the Hamilton Tiger-Cats, which we understand is some kind of offshoot of Leicester Tigers.

The Tiger-Cats would probably have won the Super Bowl this year if they had been in the competition and Leader is set to earn as much as $150 million dollars a year at the side.

Most professional rugby players are immediately completely comfortable in the sport and Leader is clearly in that bracket.

He grew in Galway in Ireland and although he didn’t quite make it out Whest, he now has so much money that he could probably buy the Sportsground and ‘turn it into a dump’.

According to the Tiger-Big-Cats: “Leader, 29, played five games in 2021 with the Aviators of The Spring League, converting four of six field goal attempts (66.7%), six of seven convert attempts (85.7%) and had an average of 42.1 yards per punt. Prior to making the switch to football, the 6-2, 205-pound native of Galway, Ireland was an established rugby player, and played in Major League Rugby for the San Diego Legion (2018), New England Free Jacks (2018-2021) and had a loan spell with the New Orleans Gold (2019). Leader also played oversees for Connacht Rugby in Ireland and Rugby Badia ASD in Italy as well as representing Ireland at the youth level appearing in both the U19 and U20 squads before making the switch to represent the United States at the senior level.”

We have no idea what that means but we’re quite sure it means he’s a stud.

His video is unbelievable. Watch it here.