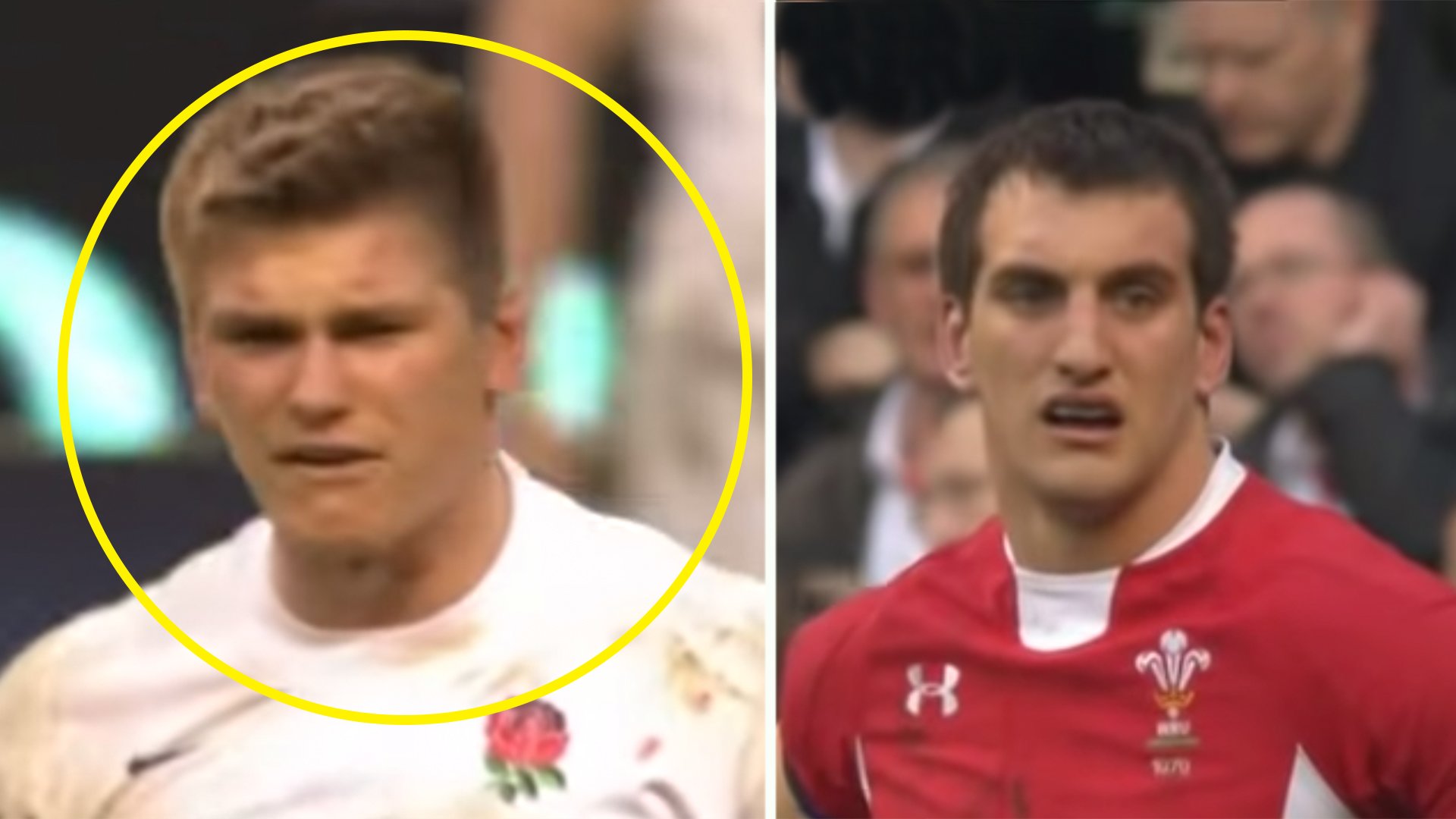 This will live in the memory as one of the greatest Welsh rugby performances in living memory. Sam Warburton put on a stellar performance for Wales which made Owen Farrell cry. He was just a boy then to be fair…

Wales last beat England at Twickenham in 2012 in a game which was incredible in so many ways.

We are going to show you two clips which we think portray just how brilliant this game was.

The first incredible moment was the insane tackle that Sam Warburton made on Many Tuilagi, denying what we think was a guaranteed England try. He tackled so low on Manu Tuilagi that he couldn’t get over the try line, despite the fact that he was just over 5 metres out from the try line and he was in his prime.

This clearly upset England youngster Owen Farrell, who shortly after led the pitch in a foul temper. The first clip that we are going to show you is of the incredible tackle that Sam Warburton made on Owen Farrell’s best mate Tuilagi. It was a fantastic low grab which is remembered by many as one of the best technical tackles of all time.

It was brilliant to see, but what we really want to show you is the scenes at full time when England finally lost to Wales at HQ.

The scenes at full time were incredible and it’s amazing to see what it meant for that team which would go on to win the Championship that year.

Welsh fans will remember this moment so well and we are sure English fans will have banished it deep into their forgotten memory.

A1 be good they say in Ireland, but this was certainly not a good moment for English fans with Sam Warburton shining and England’s Owen Farrell suffering his first defeat to the Welsh.