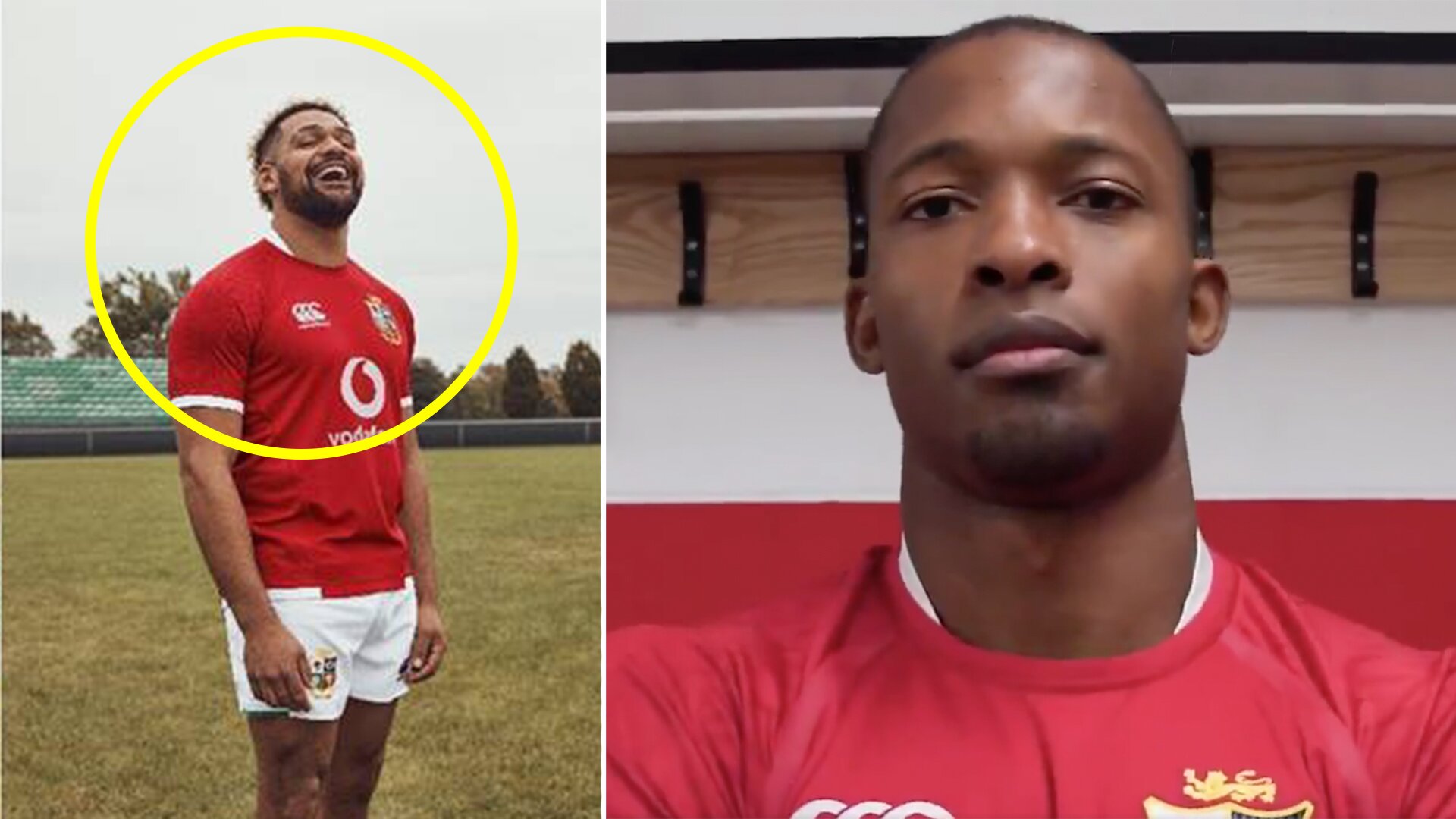 The British & Irish Lions have today released their new shirt for the upcoming tour of South Africa in 2021. There has been a lot of reaction to the new kit already.

Canterbury are the primary sponsors for the shirt and it actually looks brilliant!

The new shirt was launched at 9am on Thursday!

Do we need to say anything else? pic.twitter.com/ZqURfnm01e

The reaction to the new kit has been overwhelmingly positive.

Nice shirt that, shame it’s not Adidas though. I wonder if it’ll become infamous as the shirt for the tour that never happened? Let’s hope not! 🤞🏻 https://t.co/OFuJxLlLHv

I love the look of the new British and Irish lions Rugby union shirt I must get my hands on one pic.twitter.com/X4SZl7xyvt

To help launch the kit, Canterbury enlisted the help of players and staff at Moseley Rugby Club to create a series of striking images. The Birmingham-based club was chosen as it is one of the oldest Lions Origin Clubs – an initiative which honours teams who have developed Lions players and allows them to proudly wear a celebratory badge on their kits – having first produced Lion #50, Fred Byrne, who toured South Africa in 1896.

Today’s announcement also kicks off Canterbury’s #MadeFromAll campaign which celebrates the rugby community and aims to highlight some of the game-changing stories from players of Lions Origin Clubs across the UK and Ireland. As part of the campaign, over the coming weeks and months Canterbury will release a series of videos which showcases rugby players from across the four home unions and explores the impact that rugby and the rugby community has had on their lives.