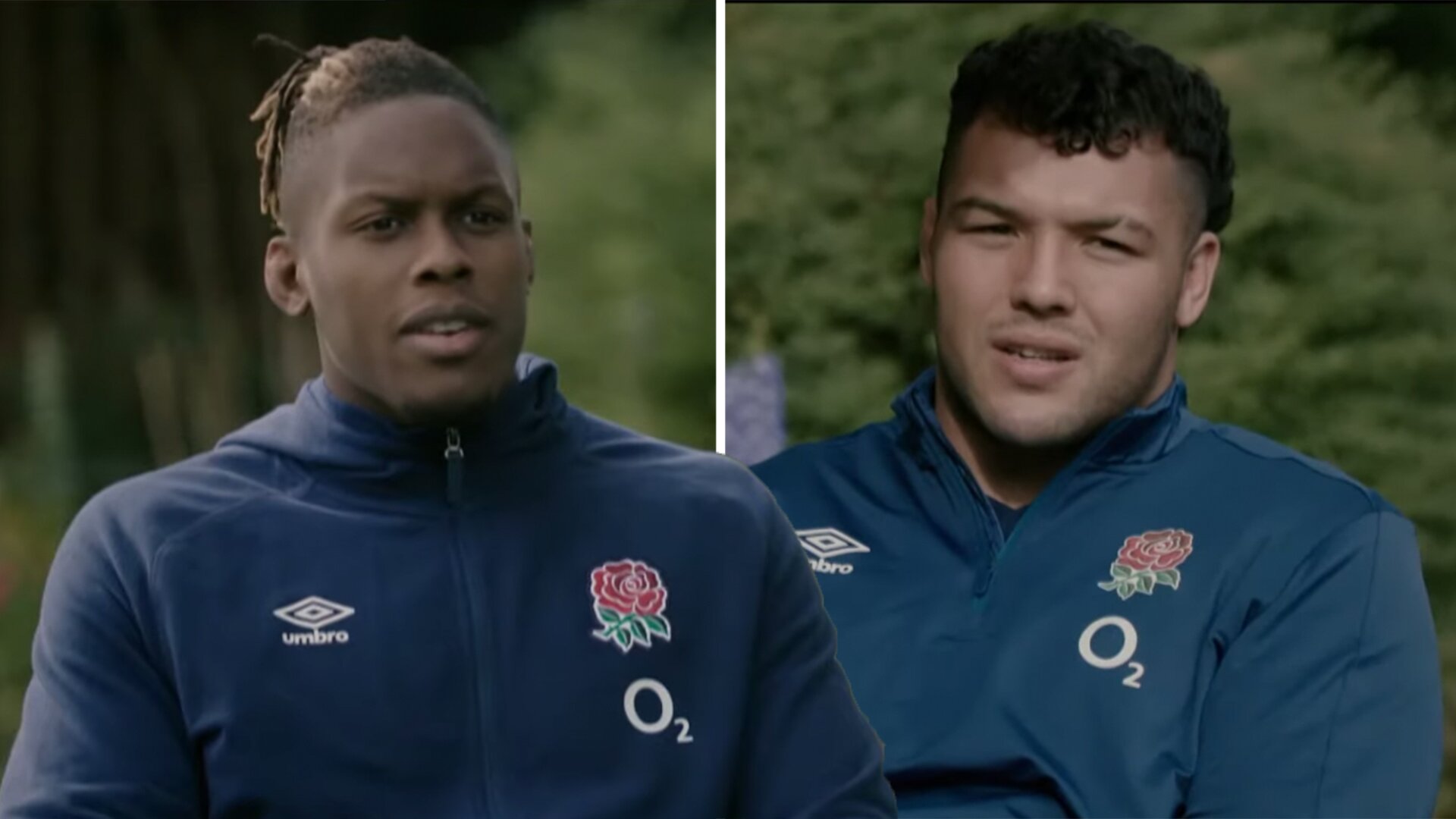 Prominent members of the England rugby team have spoken out about how they are fighting racism in rugby in a powerful new video filmed by Sky Sports.

England players such as Ellis Genge, Owen Farrell, Eddie Hones and Maro Itoje all spoke about how racism was being combated in a sport with one of the biggest class barriers.

The video coincides with a lot of content that media outlets are creating in association with Black History Month.

“I remember growing up, watching England play. I remember not seeing too many guys playing who looked like me.”

Similarly, Ellis Genge spoke very openly about his experiences in the sport.

“I mean from the south-west of Cornwall where you’ve got Dickie, Nowellsy to the west of Africa where Maro is proudly supporting Nigeria, we’re all over the shop ain’t we…? And of course, Eddie with his Japanese and Australian heritage. I did a DNA test the other day and found out I have a bit of Nigerian in me, so boys are excited about that.”

England must complete their autumn campaign without Jack Nowell after the Exeter wing played through ruptured toe ligaments to help the Chiefs claim their first double.

Nowell’s name will be missing when Eddie Jones on Monday morning announces his squad for the final 2020 Six Nations match against Italy and the four-Test Autumn Nations Cup.

England will be reinforced by players from Exeter and Wasps in the wake of Saturday’s hard fought Gallagher Premiership final at Twickenham with Jones set to pick back-rower Jack Willis in the group of around 32 players.

Jones must find a replacement for Nowell with the 27-year-old due to undergo surgery this week once Exeter’s double celebrations eventually subside after he prioritised the biggest week in his club’s history over international duty.

Intense rehabilitation enabled him to take part in the Champions Cup and Premiership finals after suffering the damage in the final 10 minutes of the European semi-final against Toulouse a month ago.

“I’ve ruptured all the ligaments around my toe, which is not ideal,” Nowell said after Wasps were dispatched 19-13 at Twickenham.

“I’ve been strapped up for the last two weeks and have had to dig deep a little bit. Our physios and doctors have got me in a position where I can be on the field and unfortunately I’m going to have to get it fixed next week.