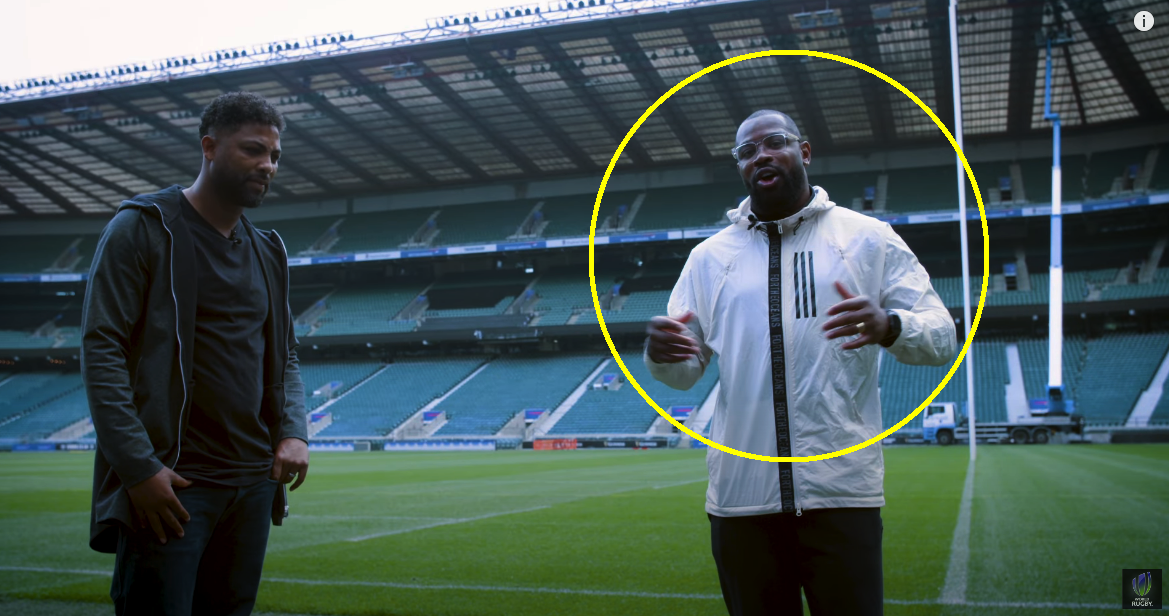 British & Irish Lions tourist from 2009 Ugo Monye has said that winger Josh Adams is a “nailed on” starter for the Test series against the Springboks after scoring eight tries on tour so far.

On World Rugby’s The Wrap this week, the former England winger said “he has to play, he absolutely has to play” against South Africa.

Monye was joined by his former England teammate Delon Armitage, who also was in favour of the Welshman starting against the Boks. He said: “You have to go with him. You can’t say to a guy ‘you’ve scored eight tries but you’re not going to start in a Test match.’ That would hurt if someone told you that. ‘So what else am I supposed to be doing?'”

Adams is not the only player who has impressed out wide so far on this tour, as Scotland winger Duhan van der Merwe has also bagged a handful of tries. With 2017 tourists Stuart Hogg, Liam Williams and Anthony Watson all viable options on the wing and at fullback, and Louis Rees-Zammit always looking dangerous, some very good back-three players are going to miss out on the Test squad.