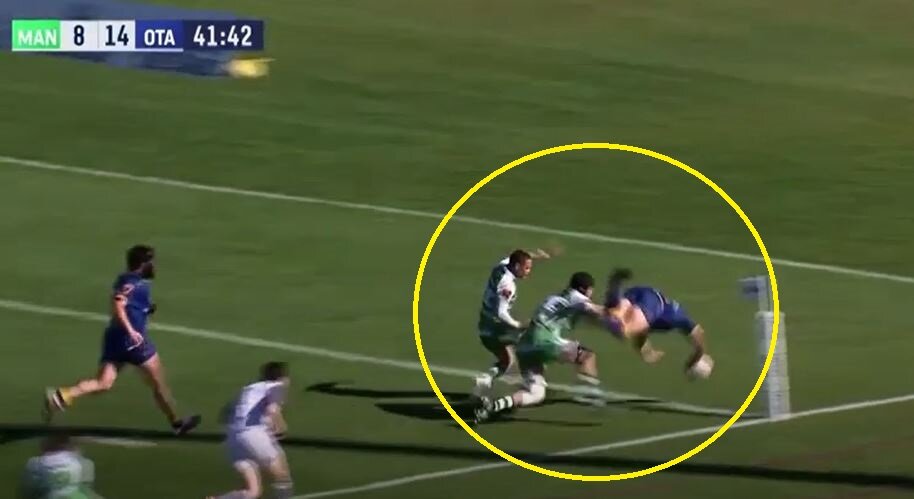 Have you heard of Charles Elton? Well the Otago flanker is tearing the NPC apart and could be exactly what New Zealand and the All Blacks need right now.

Elton would be a great addition to the All Blacks in the mould of a no-nonsense, hard worker, Richie McCaw type of player.

The team is reeling after their latest loss to Ireland, who have their number and we don’t mean their phone digits.

The All Blacks and Ireland have played each other 33 times since 1905, with 29 wins to the All Blacks, 3 wins to Ireland and one draw.

Before last yesterday, the last match between the two sides was the Rugby World Cup 2019 Quarter Final, which the All Blacks won 46-14.

The All Blacks have scored a record 96 tries this season. Samuel Whitelock made his All Blacks debut from the bench against Ireland in New Plymouth in 2010 and scored two tries in 30 minutes. He scored his third against Ireland in Dublin later that year. Since that breakout season, he has scored three more tries.

With a history extending back more than a century, New Zealand’s national rugby team, the All Blacks, is not only the most successful international rugby team of all time but also one of the most successful teams in world sport, with a winning Test record of more than 75 percent. The All Blacks play European opponents every year in June and again at the end of the year, and play Argentina, Australia and South Africa annually in The Rugby Championship. In 2015 the All Blacks became the first team to win back-to-back Rugby World Cups, following their victory in 2011, and the first team to win three RWCs, with the All Blacks winning the inaugural Tournament in 1987. In 2013 they became the first international team in the professional era to go through the season unbeaten. The team has been named the World Rugby Team of the Year a record nine times and was Laureus Team of the Year in 2016.