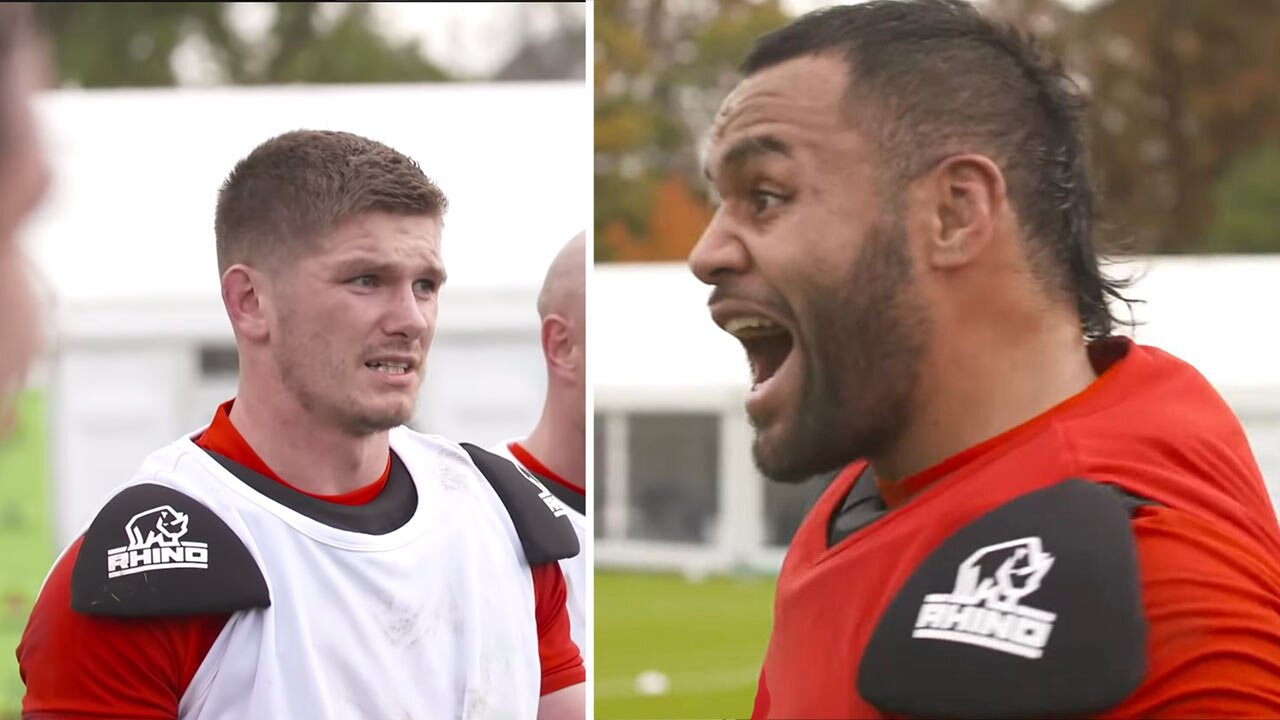 We were lucky enough to view the bizarre occurrence of a rugby team finding out that their game had been cancelled. In this case it was the moment England knew their match with the Barbarians wouldn’t happen.

England rugby have been at their brilliant best on their content sharing of late and we saw it in their latest episode of the ‘Next Level’ which is a series following the rugby team in the Six Nations.

This week’s episode showed the team preparing for their game agains the Barbarians which was subsequently cancelled.

A video shows several Barbarians players drinking outside of their bubble with Saracens players.

England were preparing to play the Barbarians last weekend but this now no longer the case with the information that unfolded.

You can see the exact moment when the Aussie coach tells his players that the game will in fact be called off, and instead the team will have to play each other in training games.

Eddie Jones telling his team the game could be off 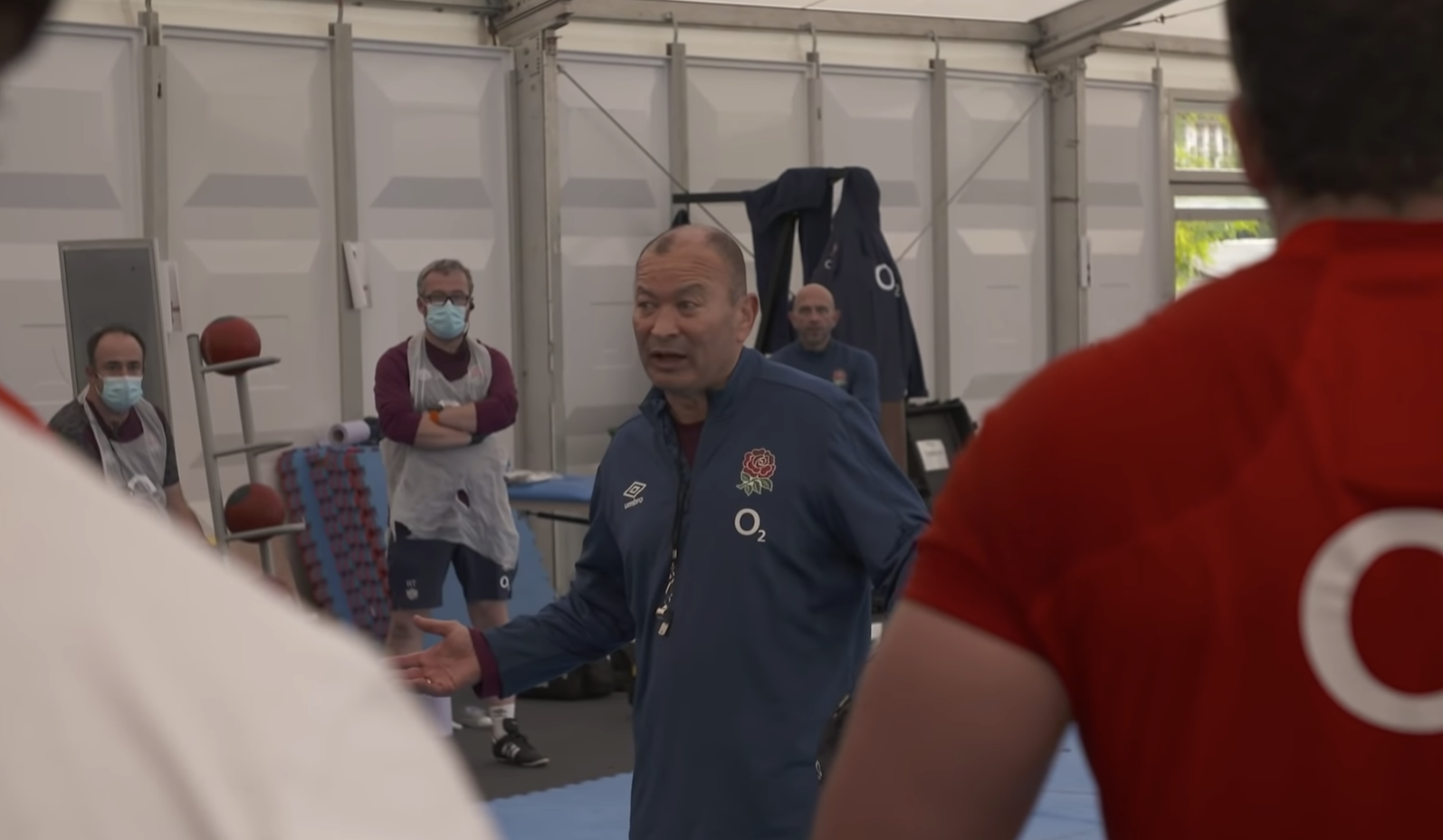 There were some brilliant moments in this episode showing Owen Farrell is a brilliant leader, coupled with funny moments like Sam Underhill joking around with the team. It’s honestly difficult to dislike this team with the characters that they have in it. Sometimes you just feel like people will hate for the sake of hating you know…

We would strongly recommend that you watch the whole video.

But if you just want to see the moment that the game is called off then here it is below.
Mad stuff when you think about it!

England will play Italy at 16:45 in the Six Nations final round match which they will hope will see them crowned Champions of the tournament.