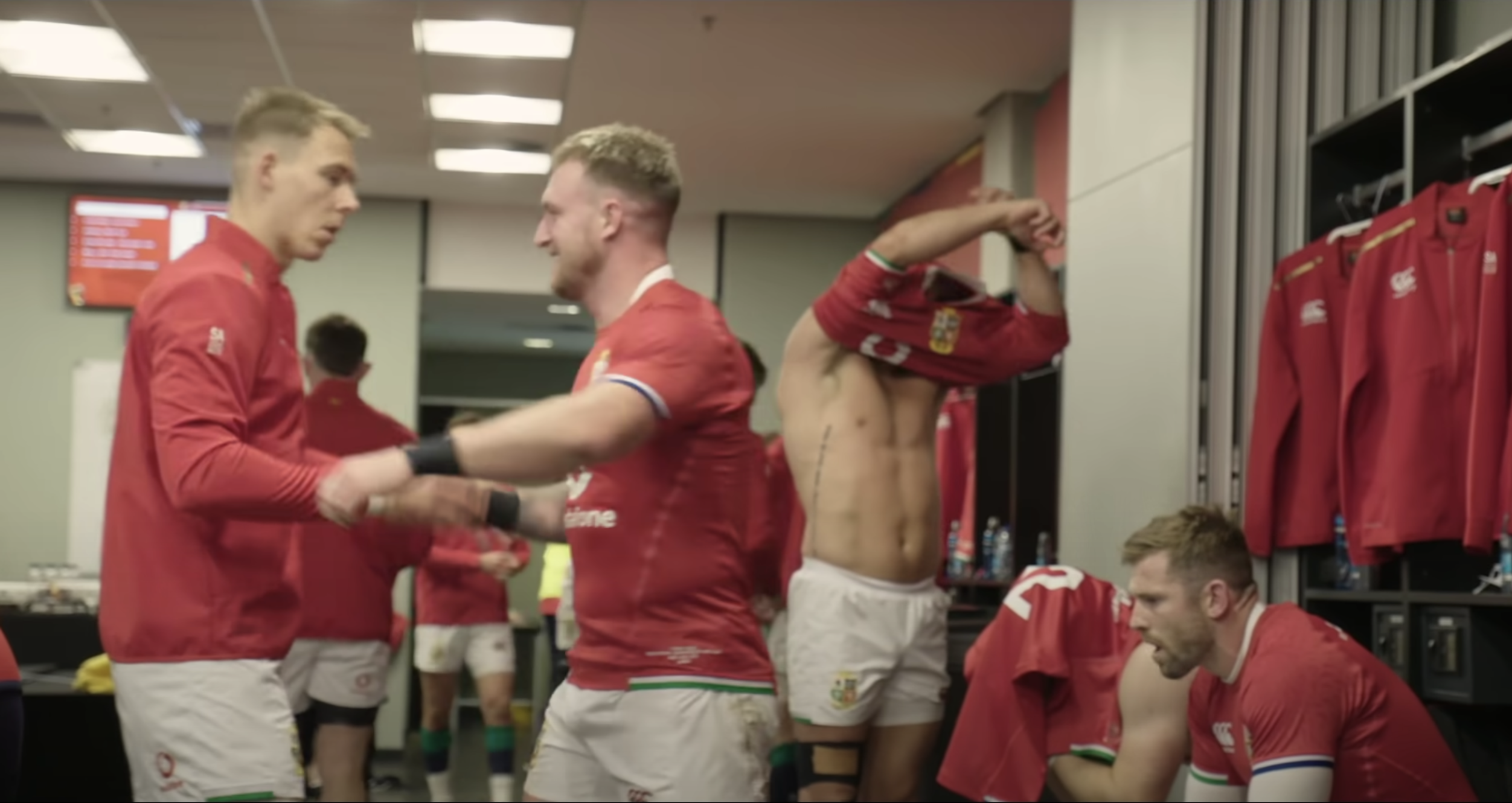 The nailed on Lions fullback for 2025

There is still a lot of rugby to be played between now and the 2025 British & Irish Lions tour of Australia, not least the 2023 World Cup, but the conversation will start to grow as the weeks and months pass.

Off the back of the last Six Nations, there are plenty of players from Ireland that put their hands up as future Lions, and one of those was definitely Hugo Keenan.

With Wales’ Liam Williams being 34 next tour and Scotland’s Stuart Hogg being 33, there is no guarantee that either will be selected by the future Lions coach, whoever that will be. That means there is a race to take hold of that red No15 shirt, and the 25-year-old Keenan looks to be leading the way. England’s Freddie Steward has also thrown his hat into the ring this season, and will only improve as the years pass, meaning this competition will be very compelling.

A recent highlights video shared by FNJ Rugby showed what a player Keenan is, and why he is probably the frontrunner.

For now though, Ireland have a three match series with the All Blacks to prepare for in July. Looking ahead to the tour, Ireland head coach Andy Farrell said “it’s massive.”

“It’s the perfect opportunity that the group need.

“We’ve talked time and time again about the lack of touring. It’s priceless.

“It looks like we’re able to take a slightly bigger group, which is great because we’ve probably had 37 lads in camp and probably five or six of them have gone away injured.

“I suppose going to New Zealand there will be no pressure like it, so it’s the perfect opportunity for us to find out more about ourselves.”