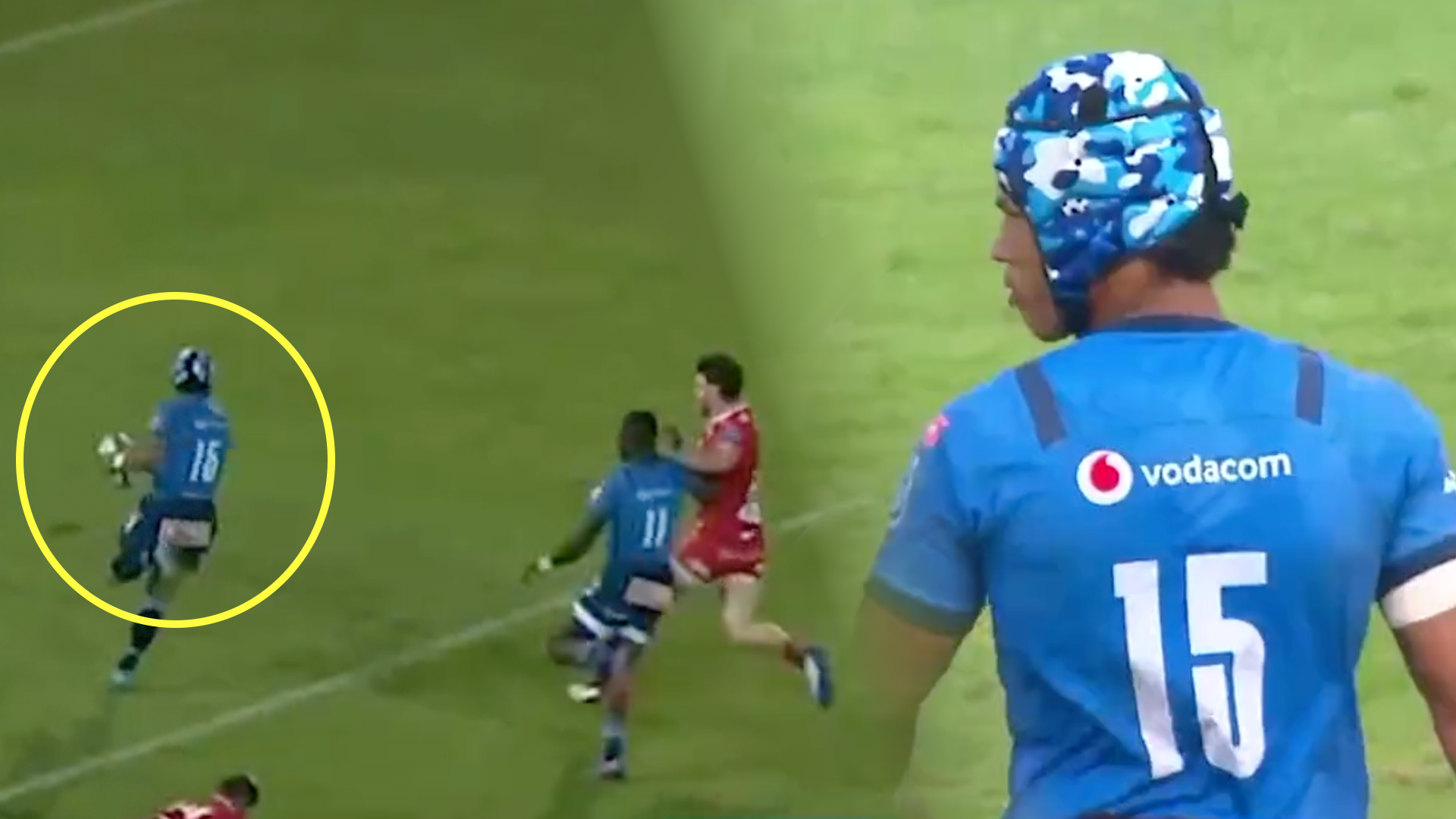 The ‘new Kolbe’ about to make his Springboks debut

Such is the Springboks’ depth at the moment that they not only have multiple players all vying for the same position, but they actually have a like-for-like replacement for most players in their preferred XV. That is depth, unreal depth.

This is perhaps most apparent in the back three, where they have an abundance of players all wanting to wear the No11, No14 or No15 shirt. That is not too uncommon, but what Jacques Nienaber has been able to do this week is replace one of his star wingers, Cheslin Kolbe, with a very similar player stylistically, Kurt-Lee Arendse.

The Bulls winger starts on the right flank on this Saturday against Wales in Bloemfontein as Nienaber has made wholesale changes following the first Test, where the Boks won. This is not a case of just replacing Kolbe with another good winger, rather one that could do a very similar job to him.

The 26-year-old stands at 5’11” and weighs 76 kg -almost identical to Kolbe- and has the electric feet that the World Cup winners possesses as well, as Wales might find out this Saturday.

Get the popcorn out, Kurt-Lee Arendse will be making his Springbok debut this Saturday 🍿💥🇿🇦 pic.twitter.com/0l1SKcQFSE