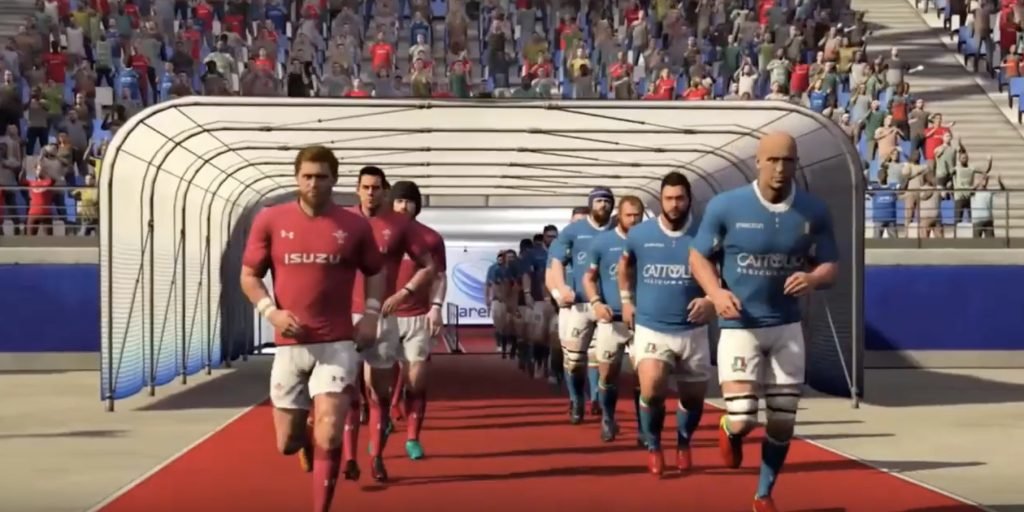 Well this is just very disappointing. Rugby fans have been waiting for a new rugby game to be released for years now that is up to standard for the rugby market but sadly Rugby 20 is not it.

A trailer was released for the game this week online and the graphics from the trailer looked clunky, old and no better than versions of the game released in the early 2000’s.

When will a rugby game be released that the community can be proud of?!

A shocked Springbok squad awoke to the news of the passing of Chester Williams, the 1995 Rugby World Cup winner on Saturday, as they continued their own World Cup journey in Japan.

“This was horrible news to wake up to this morning,” said Rassie Erasmus, director of rugby. “There was a very sombre mood in the breakfast room, it really is unbelievable news.”

Williams died from a heart attack in Cape Town on Friday. He was 49.

“I played with Chester and many of our management knew him well and we are all in shock this morning. Many of our players were too young to remember the 1995 Rugby World Cup final, but they have grown up watching highlights of the final and of Chester and know him as a rugby player who became an icon for our country.

“Only this week our management team was chatting to Chester about his plans to come to the tournament and about tickets for Rugby World Cup matches. It will take us some time to get over this shock.

“Our thoughts and prayers right now are particularly with the family that Chester has left behind, with Maria and the children. We have lost a legend, they have lost a husband and father.

“It’s probably no comfort to them now, but I am sure that Chester’s name will go down with the greats of South African rugby as a player and for what he stood for in our country’s history.

The Springboks were travelling from Kumagaya to a new training base in Kagashima on Saturday. Rugby 20