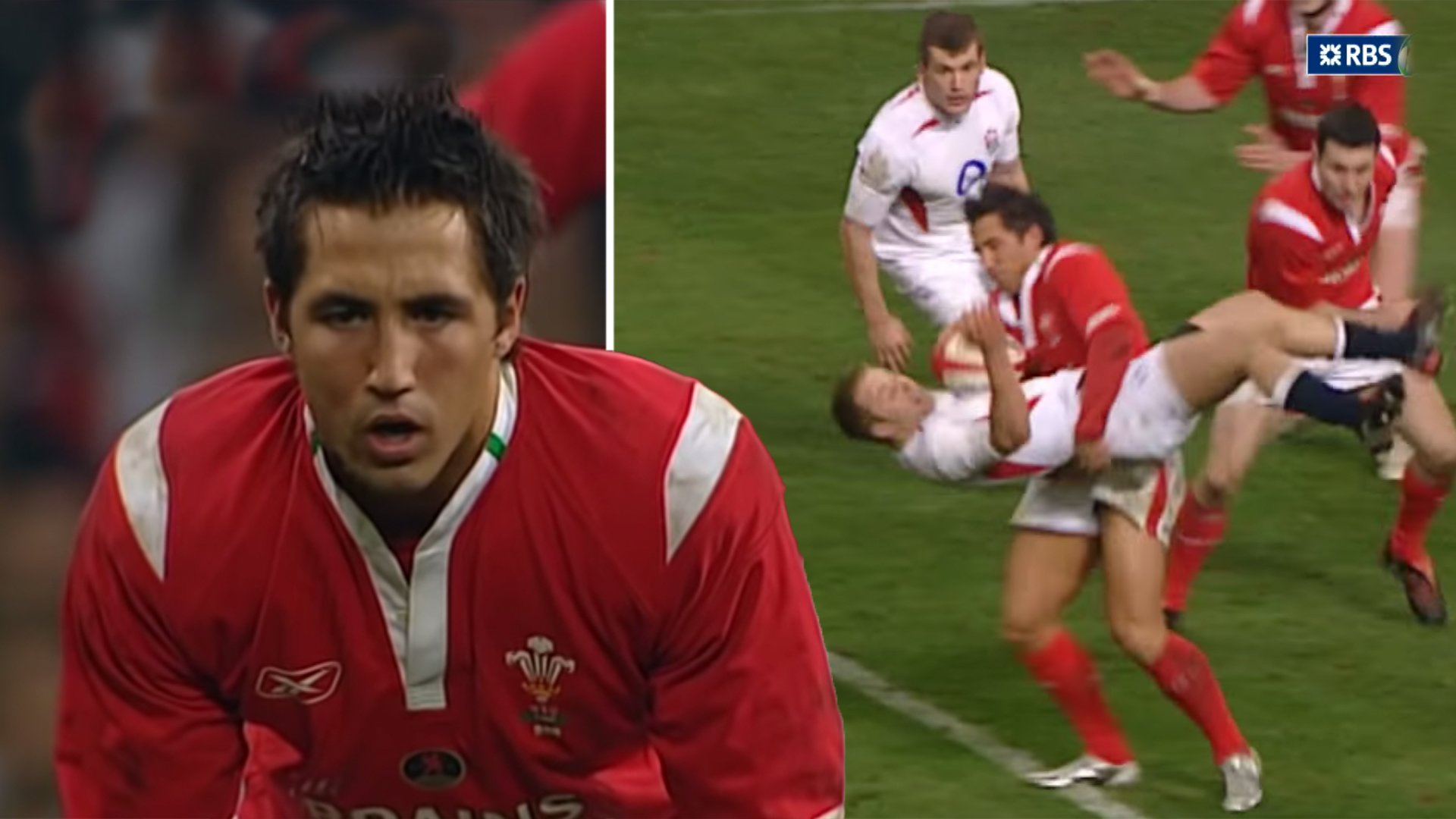 Gavin Henson will be remembered by many rugby fans fondly. He was a once in a generation player who was unstoppable when he was in form. This Henson performance from 2005 changed everything.

It was the opening game of the 2005 Six Nations, and a young Welshman had been picked to start at 12 for the men in red after a string of strong performances for Ospreys.

Just 19 at the time, many wondered how good this young man would be.

Former Wales rugby star Gavin Henson is considering a rugby return next season to play for the team where it all started for him | Henson hopes to join Division Two West Central side Pencoed RFC https://t.co/VPesfYQNV6 #rugby #Wales #WelshRugby pic.twitter.com/z4N6OnTxGJ

The performance that was to follow would be remembered by rugby fans around the world for years to come.

England at the time were seen as the true Northern giants. Still World Cup champions with many of their Championship winning team starting that game.

There was also an 18-year-old centre starting for England too.

His name was Mathew Tait. The Henson performance would haunt this player forever.

Gavin Henson was unstoppable on this day. His performance at 12 was so dominant on this day that it would earn him a Lions starting place later that year.

Henson put in a hit on young Tait that will be remembered for decades, and he made a match-winning kick which would begin their Grand Slam journey!

This incredible video dropped today showing just how special that Gavin Henson performance was on that day!

These days, Henson owns a pub in Wales! He is a great bloke from what we hear.

St Brides Major is near where Henson grew up before going on to have a circuitous club career, the Welsh international featuring at Swansea, Ospreys, Saracens, Toulon, Cardiff Blues, London Welsh, Bath and Bristol before Bernard Jackman gave him a chance at Dragons that resulted in a total of 18 appearances in two seasons at a club that sacked their coach last December.