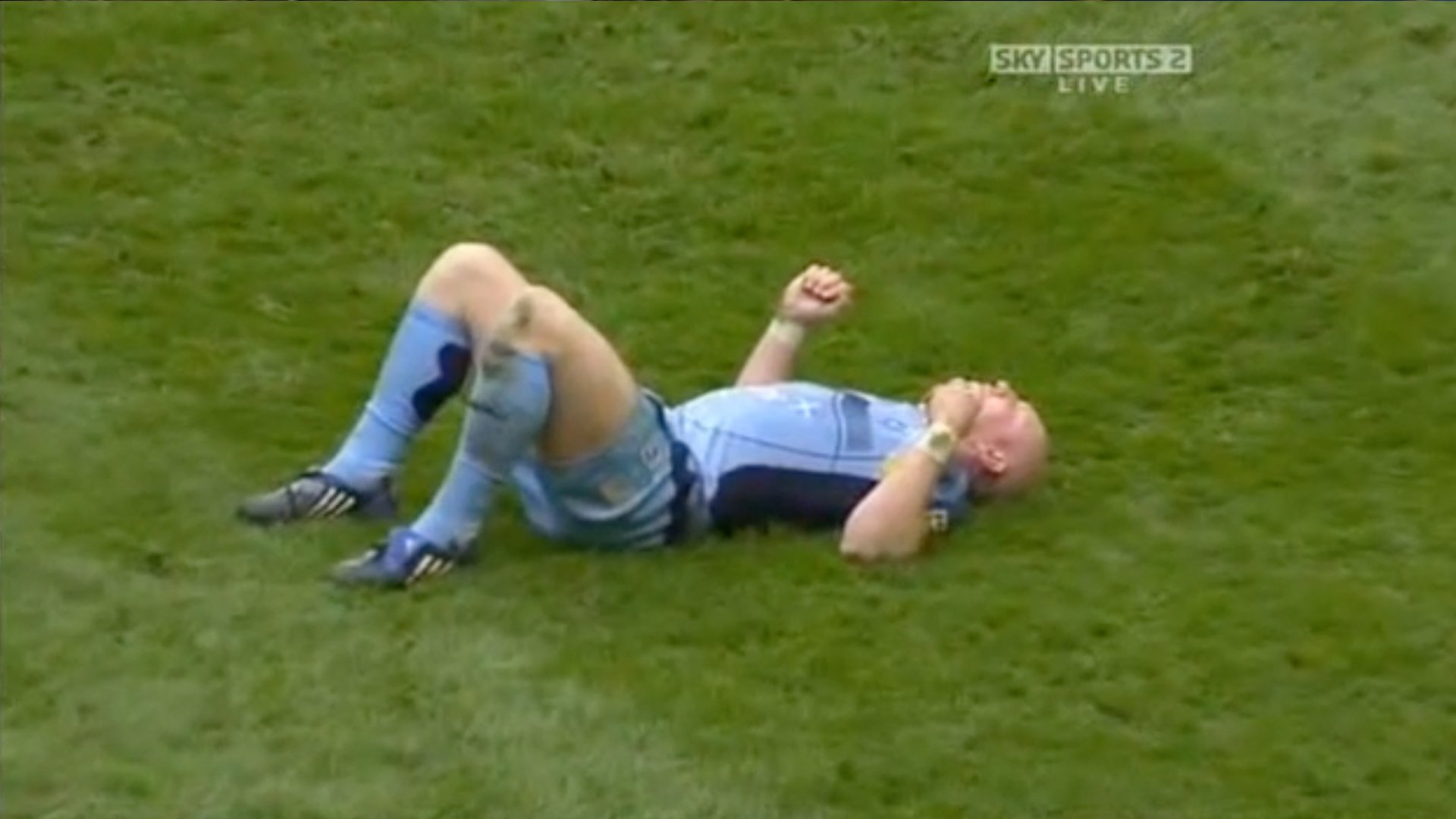 As far as we know. There has only ever been one penalty shootout in rugby history. This happened in the Heineken Cup semi-final between Cardiff and Leicester.

It made for brutal viewing.

We managed to find full footage of one of these matches online recently. From watching footage of the shootout we think one is enough. It really does make for brutal viewing in this match!

Extra time in this match ended at 25-25, which is extremely rare for a rugby match where points are scored frequently.

Much has been made about whether penalty shootouts would work in rugby.

This is the only example that we could find where it has happened in rugby.

It is fine when the normal kickers try it in matches, it is when it gets to the forwards that the kick gets truly difficult.

In the penalty shootout, rugby players have to kick a penalty from right in front of the posts. Easy enough for the regular kickers. But when the forwards have to do it the pressure can mount.

Footage from this match shows just how tense the penalty shootout was in the rugby match between Cardiff and Leicester!

Official BBC Report from the game

Jordan Crane landed the sudden-death kick after a Martyn Williams miss, Tom James having blown an earlier chance to win it for the home side.

James had looked like being the Blues’ try hero as they completed a remarkable comeback to level in normal time.

They fought back from 26-12 down after 74 minutes, James and Jamie Roberts scoring, but Tigers kept their nerve.

The Tigers were turning over ball at the set piece and breakdown, while their kicking led to a few shaky defensive moments for Leigh Halfpenny.

The young Lions tourist went close to the opening try with a dazzling break from a well-worked line-out, though, the outstanding Tom Croft making a desperate tackle but giving the penalty at the breakdown to allow Ben Blair to open the scoring.