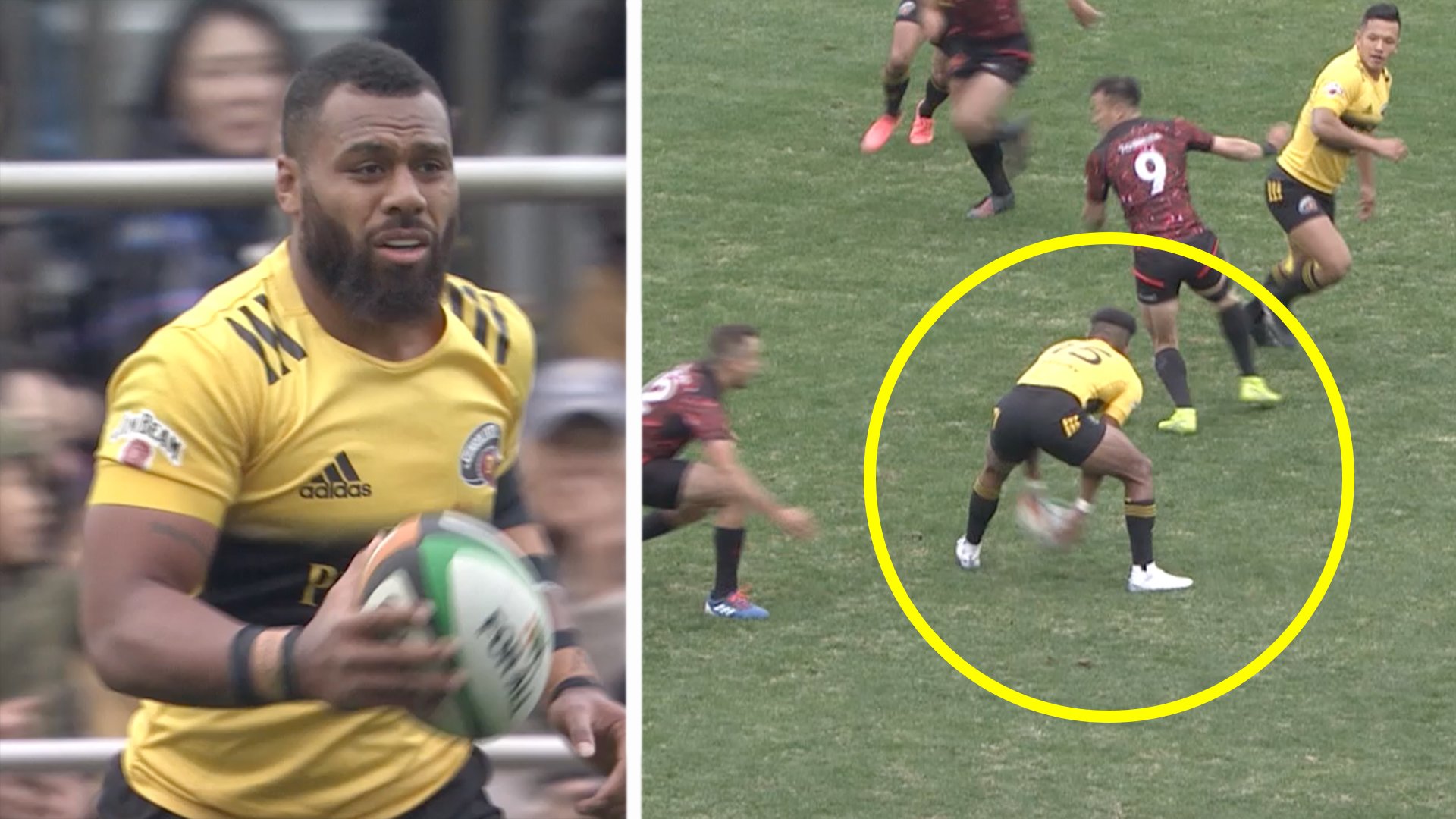 It pains us to say it, but the Top League in Japan is now a far more entertaining and better than the one in Super Rugby. Surprised? You shouldn’t be…

An incredible try was scored this weekend in the Top League and it should show to everyone just how entertaining this League in Japan is.

Now if that isn’t enough to get you hyped about this League then nothing will.

The Top League in Japan looks like it will feature more big names than the Super Rugby competition which begins next month… pic.twitter.com/RBd7nP2BCm

In quite a stark contrast, in Super Rugby, we are seeing an ever-dwindling list of players that can be considered World Class, with lots of the big names either moving to France, England or Japan.

The Japanese League is stacked full of massive big names players, tie that in with so many of the Japanese team that got the the quarter final of the World Cup and you have a truly exciting competition on your hands.

Here is a try that was scored yesterday in the game between Suntory Sungoliaths and Toshiba Brave Lupus.

Australia centre Samu Kervei was in the middle of the action bouncing off 3 defenders before there was an INSANE through the legs pass to set up the try.

Super Rugby can’t be as exciting as this hey…?