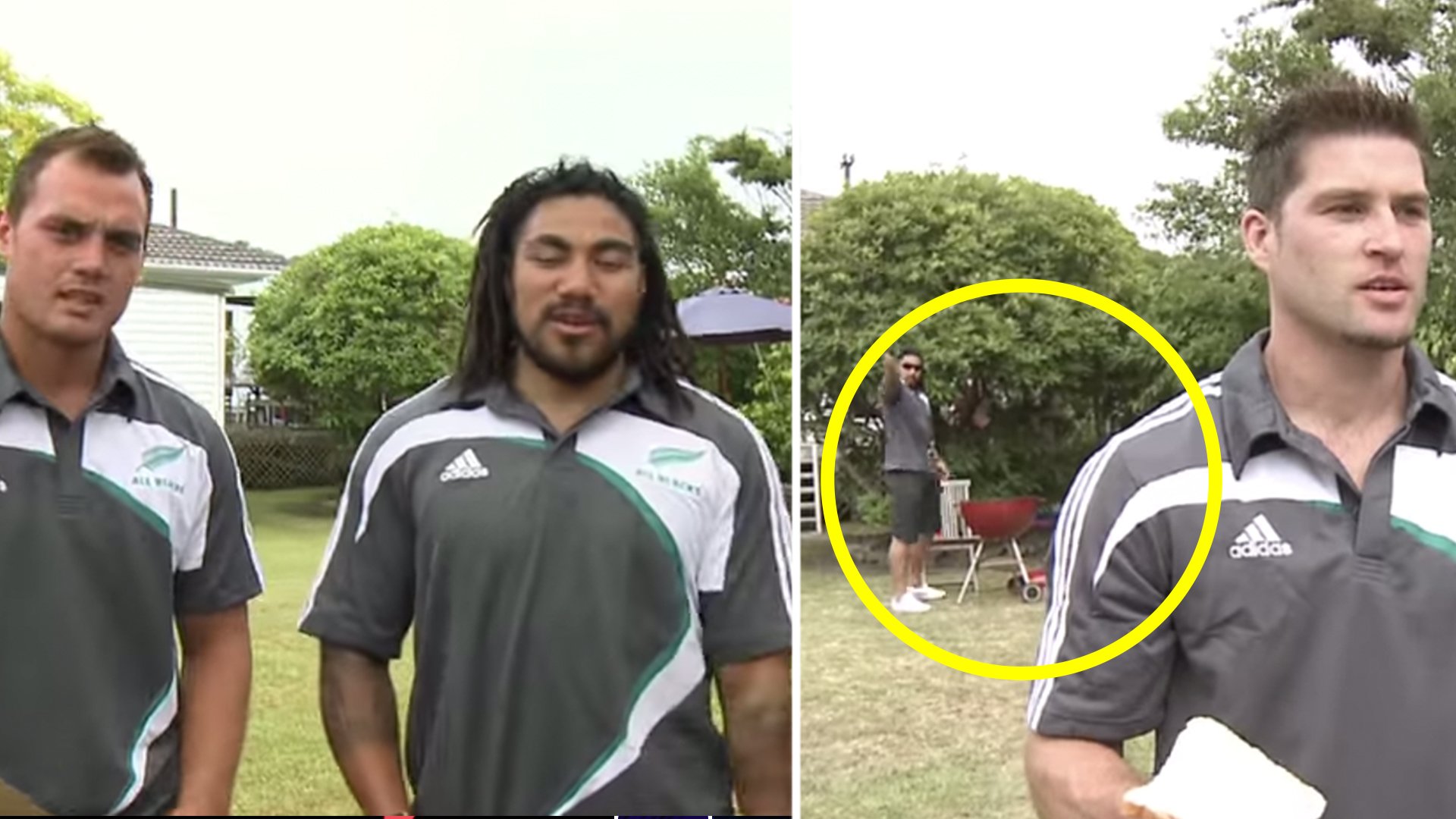 A video that went viral back in 2011 showing All Black trick shots has been re-released by the All Blacks on their social media, and it is suddenly going viral again.

The All Blacks in 2011 released a series called back yard skills, showing All Black players doing a series of incredible trick shots. The skills would include kicking the balls into very small targets and catching the balls without looking!

The All Blacks re-released the video online yesterday and it is already going viral again accumulating almost 300,000 views on all platforms in a day!

People who saw the video has recently been released were raving about how good this video still is.

Here are some of the comments on the All Black trick shots video.

A Jonny Wilkinson trick shot compilation also is suddenly going viral again 10 years after it was originally released. The England legend went viral back in 2010 with this.

The England legend filmed this back in 2010 to promote his new clothing label Fineside.com. The video has 100,000 views but in the last few days it has accumulated double that.

This was one of the first rugby trickshot compilations and people have asserted that this is real even how odd it looks.

Everyone knows that Jonny Wilkinson is the best fly-half of all time and this proves it.