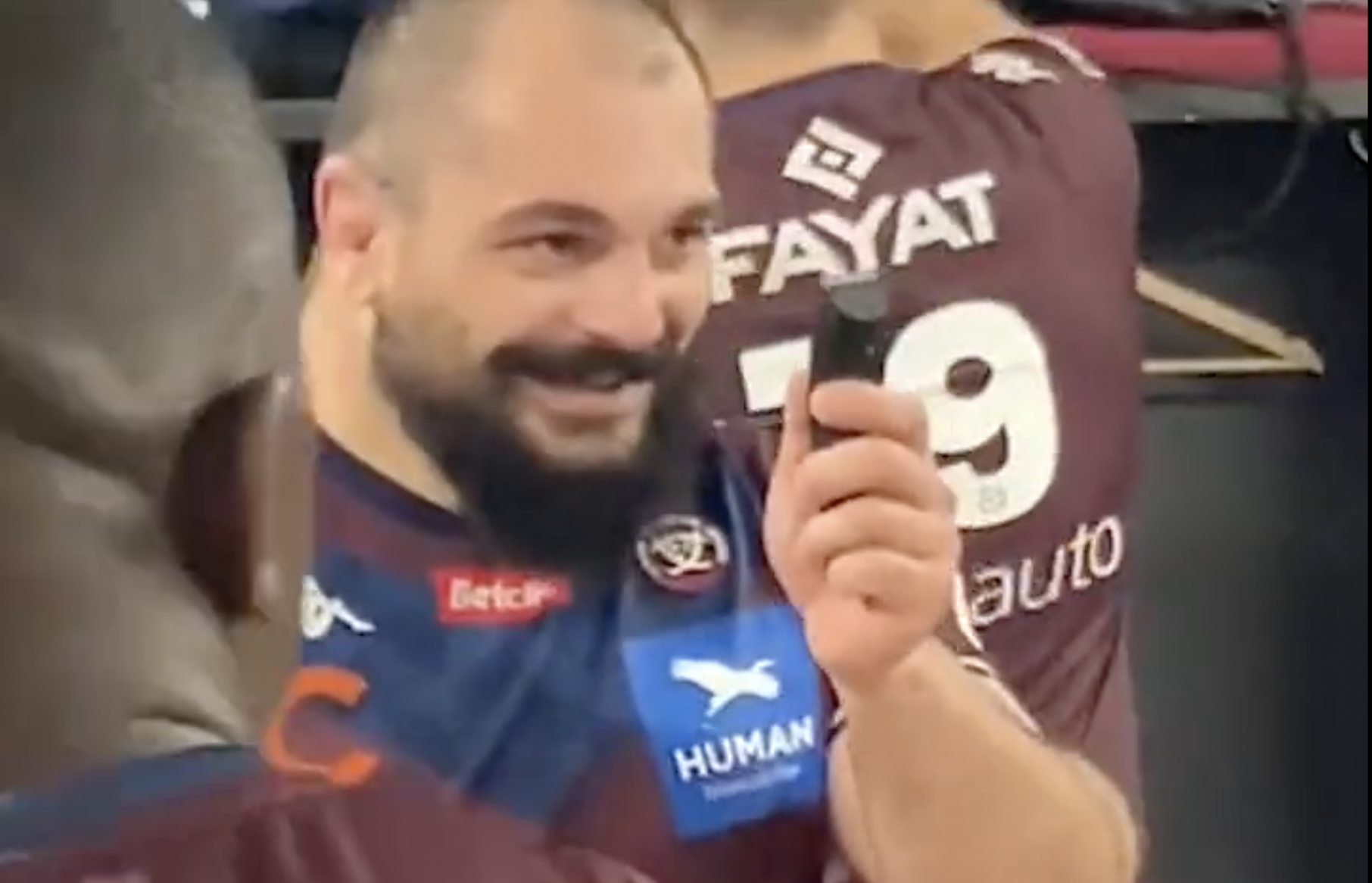 The peculiar French tradition that made a debutant unrecognisable

Rugby is a sport loaded with peculiar traditions and quirks, but one of the strangest of all may be in France. This tradition sees a debutant have their hair cut by one of their teammates after a match.

Bordeaux Begles’ Louis Bielle-Biarrey was the unlucky recipient of a haircut last weekend after making his debut in a victory over Brive in the Top 14. Tighthead prop Lekso Kaulashvili was the one donning the razor and treated the 18-year-old winger’s head the same way he would an opposing loosehead at scrum time, leaving him with a fairly unfashionable tonsure. Take a look:

Bordeaux’s win opened up a nine point lead at the summit of the Top 14 for them, although second place Toulouse have a game in hand. They now have two rounds of Heineken Champions Cup action, starting with a mouth-watering affair against Gallagher Premiership league leaders Leicester Tigers at Welford Road. The Tigers won their contest in round one at the Stade Chaban Delmas, so Bordeaux will be out for revenge. Leicester’s unbeaten start to the season was also ended last Sunday by Wasps, so it will be interesting to see how Steve Borthwick’s side respond.

After Leicester, Bordeaux host the Scarlets, who have only played one match since November. That game came on New Year’s Day in a win over Welsh rivals the Ospreys. Hooker Ryan Elias reflected on what the game was like after a period without a game.

“I’ll definitely feel this in the morning. It’s been nearly two months since I last played, and for a lot of the other guys it’s been a lot longer,” the Welshman said.

“We are fit because we run a lot in training but at the same time it is very different in a game because it’s so physical especially against the Ospreys and the way that they play.

“That took a lot out of us in the first half, but we got a second wind, trusted our systems and we got the victory in the end.”