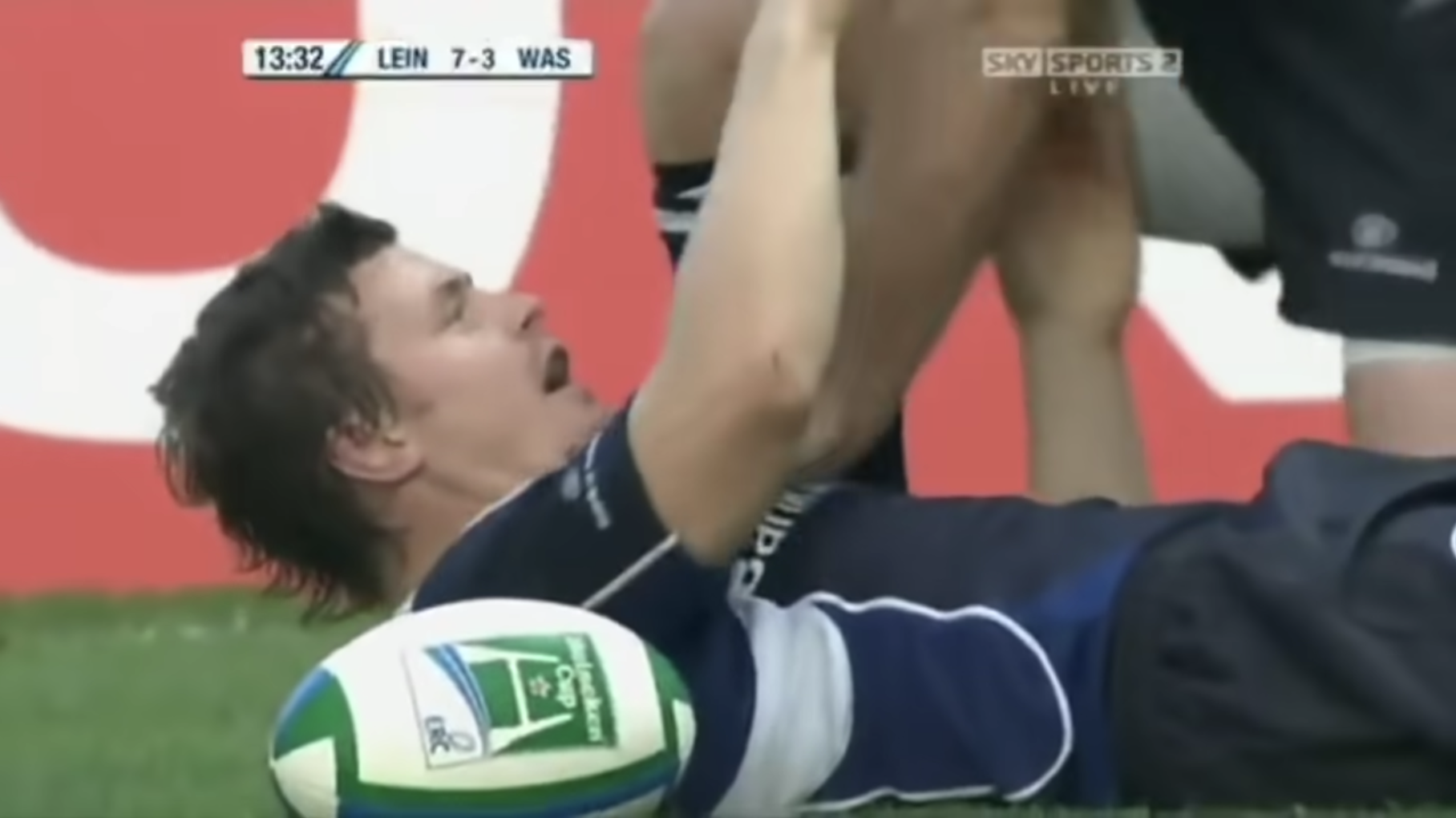 The perfect answer to a disappointing weekend of rugby

As the rugby fest that is usually a Heineken Champions Cup and Challenge Cup weekend continues to look increasingly threadbare due to Covid, a video has been shared online to take fans back to better times.

Andrew Forde has shared a video of some brilliant Champions Cup tries to help some fans that may have withdrawal symptoms this weekend. In fact, he has released two videos, which means there are 20 minutes and 60 tries of pure European rugby epicness. This may come in handy after yet more clashes this weekend were postponed, including all matches between sides from France and the United Kingdom on Saturday and Sunday.

The video proves why the Champions Cup is viewed as the premier club competition in rugby, and stars many greats of the game, with players like Brian O’Driscoll unsurprisingly featuring more than once.

The EPCR released this statement on Friday: “Following a meeting of the EPCR Board today (Friday, 17 December) it has been decided that due to current exceptional circumstances, Round 2 matches in the Heineken Champions Cup and EPCR Challenge Cup between French and UK clubs scheduled for tomorrow (Saturday) and Sunday are postponed.

“This is a consequence of new travel measures between the UK and France which are being introduced by the French Government.

“The Board received briefings from the three professional leagues which included updated information from the respective governments, however, there were insufficient assurances that these matches would not be at risk.

“Therefore, the intention is to reschedule the following Round 2 fixtures to a later date:

“All other Round 2 matches scheduled for this evening (Friday), and over the weekend, will go ahead as planned.”