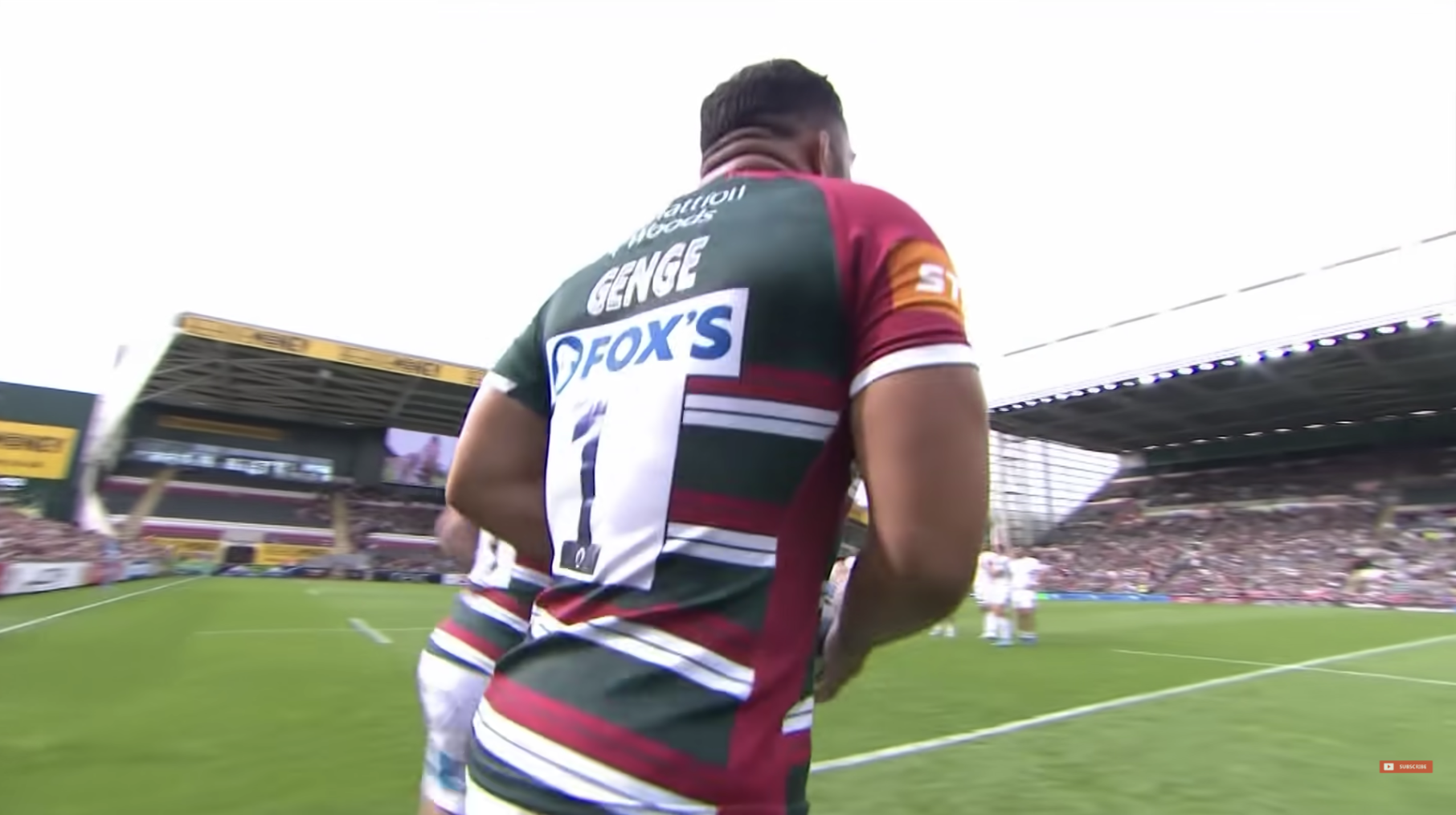 Reports of the move have been building for a while as everything has slowly been falling into place. First it was reported that the 27-year-old will not be offered a contract extension at the end of the season, then recently the news broke that the incumbent Welford Road fly-half George Ford will be off to Sale Sharks next season, meaning the stars have aligned for the Springbok.

As far as fly-halves go, Pollard seems to perfectly fit the traditional Leicester Tigers style that they built their name upon. He plies his trade operating behind big packs in the Top 14 and behind the most formidable pack in rugby currently on the Test stage. He pulls the strings expertly for the Boks with his boot and he is certainly not afraid to take the ball to the line himself. If the Tigers want to return to the height of the European game as they were a decade ago, the 60-cap Bok seems to be the ideal man to help them.

The main criticism that some fans have raised is that Pollard will be absent for large swathes of the season on international duty, but there is already a large South African contingent in the Gallagher Premiership for a number of clubs, and that does not affect their performance. In reality, it is only the first half of the season with the Rugby Championship and the autumn internationals that he would be unavailable.

While this is not yet confirmed, the rugby world is more or less acting as if it is, so Leicester fans have a lot to look forward to next season.