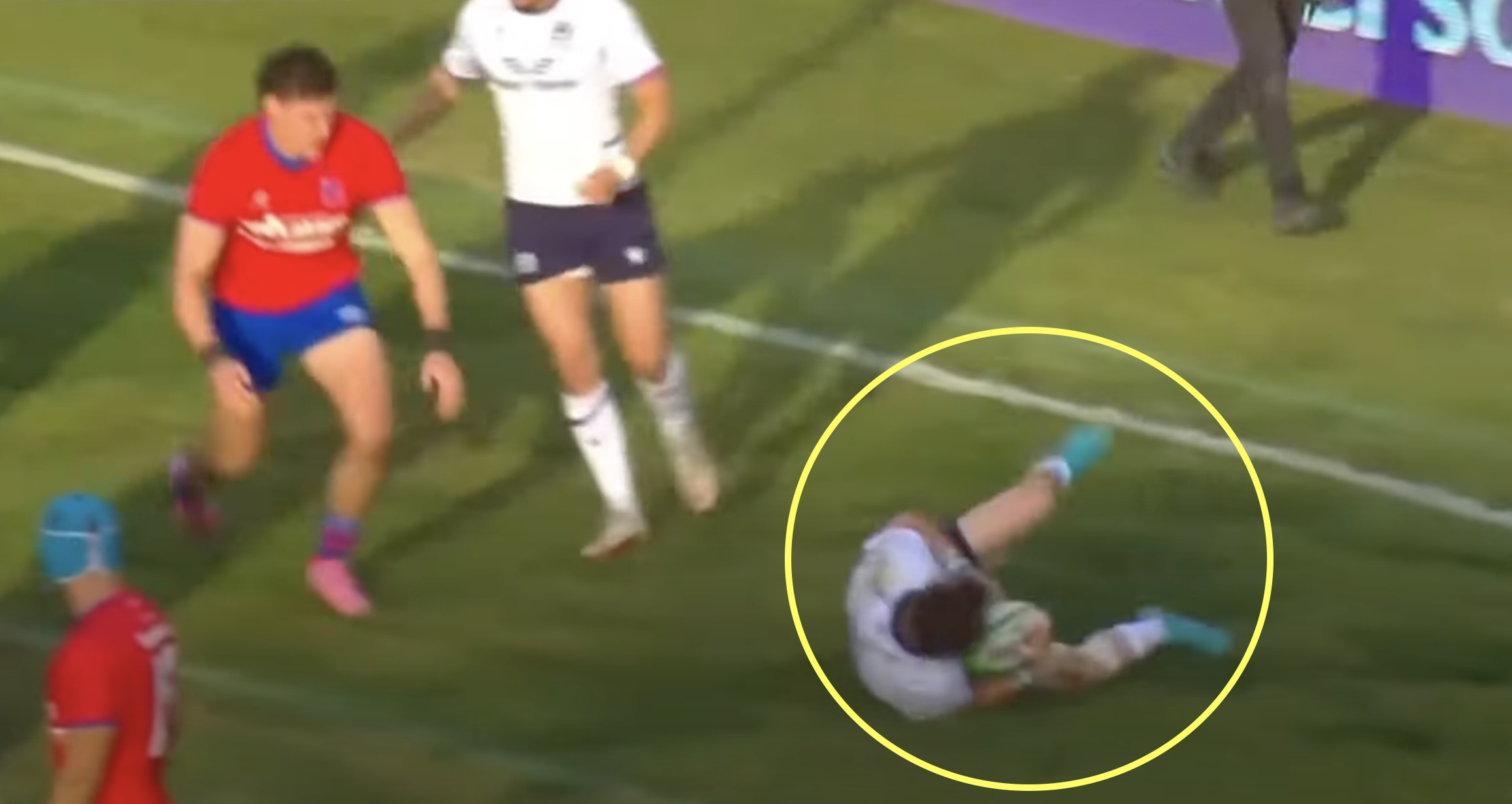 If you’ve ever been sold a dummy which leads to a try, always make sure you smash into the try scorer over the line. That is some sage advice that Chile clearly adopted against Scotland A on Saturday.

Pretty much the entire Chilean defensive line had lapped up a dummy sold by Scotland A No9 George Horne on the way to his try, so it was up to Chile winger Nicolas Garafulic to put him in his place. The winger launched into Horne as he was placing the ball down, which to be fair was legal he had not scored the try yet. This was actually very close to being a butchered try, but the Scot got the ball down in time.

This was on the way to Scotland A earning a 45-5 win at Estadio Santa Laura Universidad SEK in Santiago.