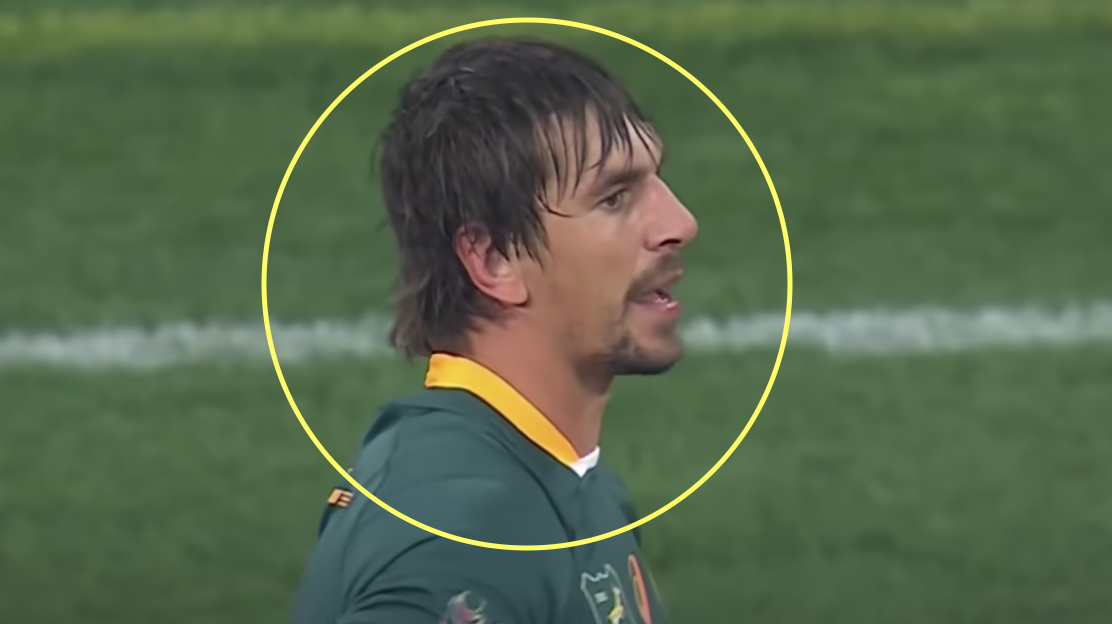 The rival Etzebeth is definitely ducking this weekend

If you take Eben Etzebeth, give him a scrum-cap, put an Argentina shirt on him and make him slightly more unhinged, you have Tomas Lavanini.

The Argentinian lock may not be quite the player his Springboks rival is, but what he lacks in ability he makes up in thuggery and aggression.

The prospect of the two players coming up against one another was eagerly anticipated, however, fans have been deprived of that opportunity. After starting on the bench last week in the 32-12 loss to the Springboks, Lavinini is in the starting XV for the repeat fixture. However, Etzebeth has dropped out of the 23 completely.

This may just be a coincidence that the two will not pack down opposite each other from the starting whistle this year, but it may also be a blessing in disguise for Etzebeth. After playing three consecutive Tests against the British & Irish Lions and then a further Test against the Pumas a week later, the last thing the Springboks lock will want is to come face-to-face with one of the craziest players out there.

This is why Etzebeth may be glad he’s not playing: