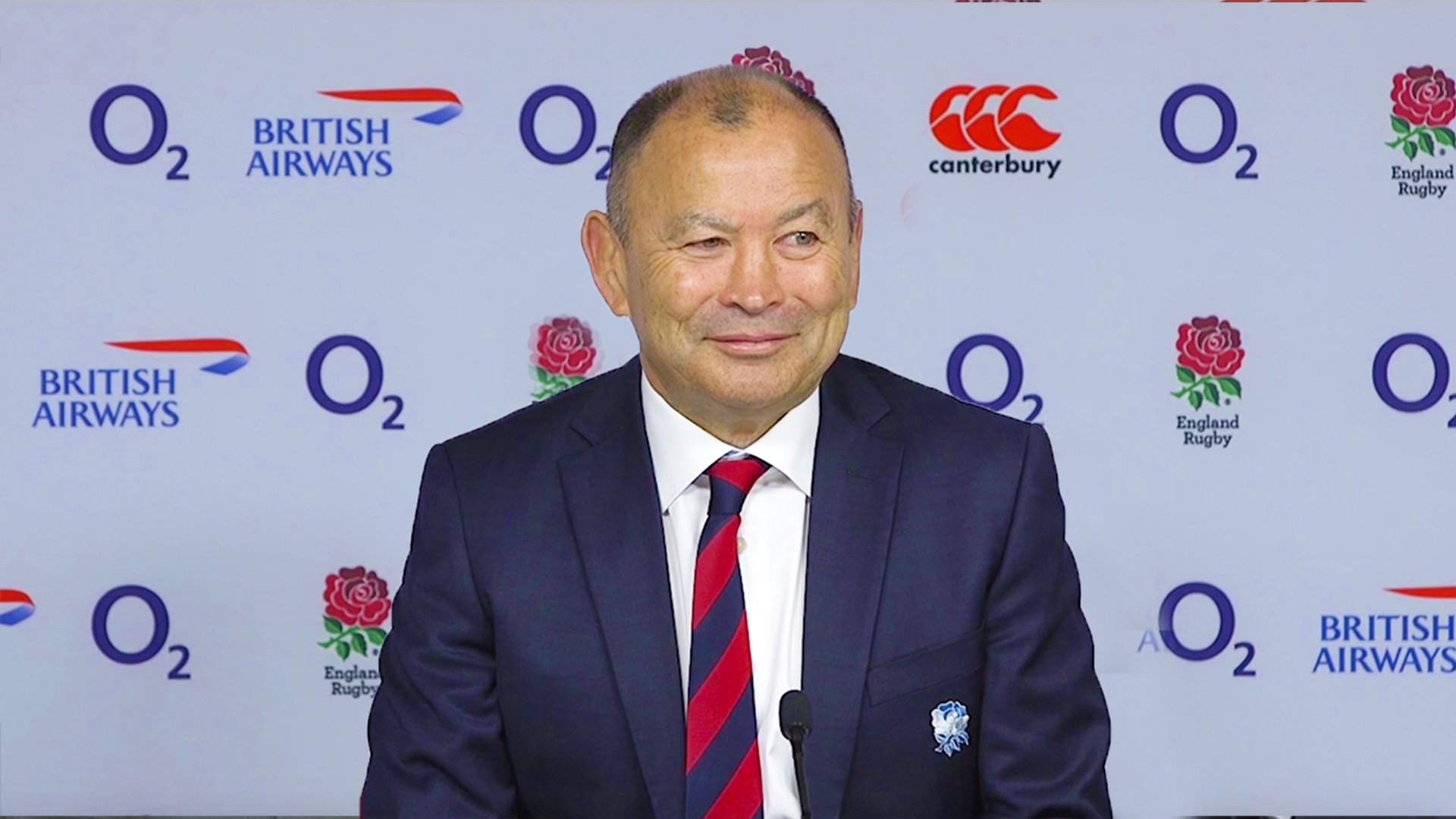 Eddie Jones has named his England team to face the USA this Sunday at Twickenham and it features twelve uncapped players.

This was inevitable given the fact that so many players are with the British and Irish Lions, but an opportunity has been handed to plenty of players who have struggled to make the cut over the past seasons.

One selection that has pleased many England fans is Marcus Smith’s at fly-half after his title-winning season with Harlequins. There has been a campaign for well over a year now for the 22-year-old to earn his first cap, and Jones clearly feels this is the right time to hand it to him. He will steer an exciting back line with tonnes of attacking potential alongside fellow new cap Harry Randall at scrum-half.

However, there has been as much talk about Smith’s Quins teammate Alex Dombrandt in recent seasons, but the No8 has failed again to make the matchday squad. This has not impressed England fans online, as it looked as though he too was destined to earn his first cap.

Newcastle Falcons’ Callum Chick starts at No8, who is a worthy starter, but with so many players with the Lions and others like Billy Vunipola and Mark Wilson being rested, England fans are astonished Dombrandt still cannot make the team. To make matters worse, Jones has gone for a 6-2 split with three back-rows on the bench, meaning there are still six players ahead of the Quins No8 in the Australian’s estimation.

After an epic end to the season, which culminated in a try-scoring performance in Quins’ victory over Exeter Chiefs in the Gallagher Premiership final last Saturday, the England coaching setup may have decided to give Dombrandt a week’s rest, which is understandable. But there is likely to be more outrage if he does not feature against Canada next week.

Even with Tom Curry and Courtney Lawes away with the Lions, and Billy Vunipola and Mark Wilson given a rest, Eddie Jones has managed to pick six back rowers ahead of Alex Dombrandt in this 23… https://t.co/Mb6btiPkXR

Happy to see Smith finally get his deserved shot on the big stage. My major concern is no Dombrandt, was the perfect opportunity to give him a try

Great to see Marcus Smith and Harry Randall start for England but how is Dombrandt not starting?!?! 🏴󠁧󠁢󠁥󠁮󠁧󠁿

Why not Dombrandt at 8 Eddie really loses the plot sometimes