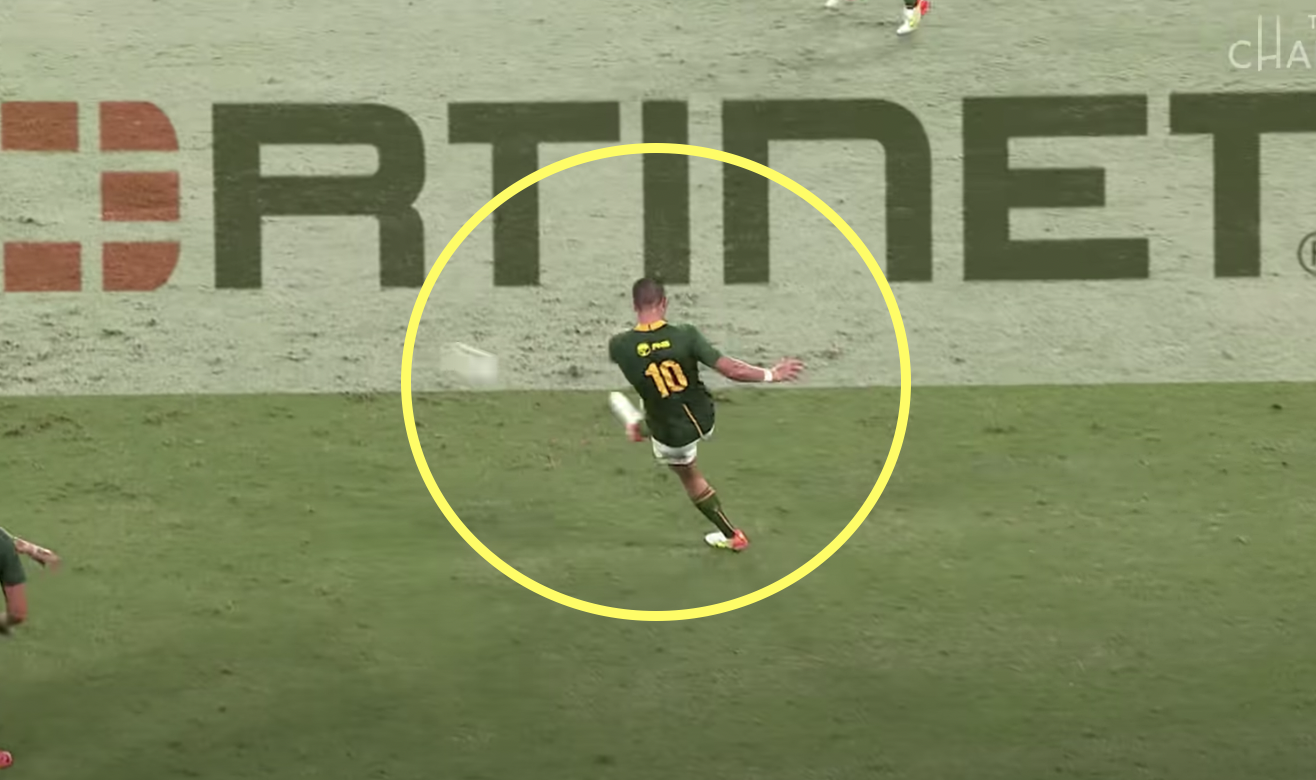 The six minutes labelled the ‘dumbest’ in Springbok history

Jacques Nienaber’s side put the misery of their previous two losses against Australia behind them when they lined up against the All Blacks, and despite conceding a very early Will Jordan try, progressively grew into the game to the point where they were dominating the world number ones up front and in the set piece in the closing stages of the game.

With a slender 17-16 lead with just over five minutes to go, the Springboks seemed on top, causing mayhem at every All Blacks lineout and ruck, as they seemed to flood every breakdown before their opponents.

But the six minutes that ensued from a break from the All Blacks’ Brad Weber on 74 minutes have been labelled the ‘dumbest’ in Springbok history by TAS Analytics, as the world champions completely mismanaged the game and gave away needless ball when plenty of overlaps were presented to them.

This video perhaps sums up the criticism that the Boks received following this loss, from South Africans and their opponents. Faf de Klerk made more kicks out of hand than the entire All Blacks side in this match, which at first seems shocking, but it is not all that surprising after watching this video. Pinning the All Blacks in their own half when you have the lead is always a good tactic, but at the same time there were attacking chances that were spurned as the Boks seem hardwired to kick.

South Africa were able to avenge their loss a week later with a 31-29 victory.