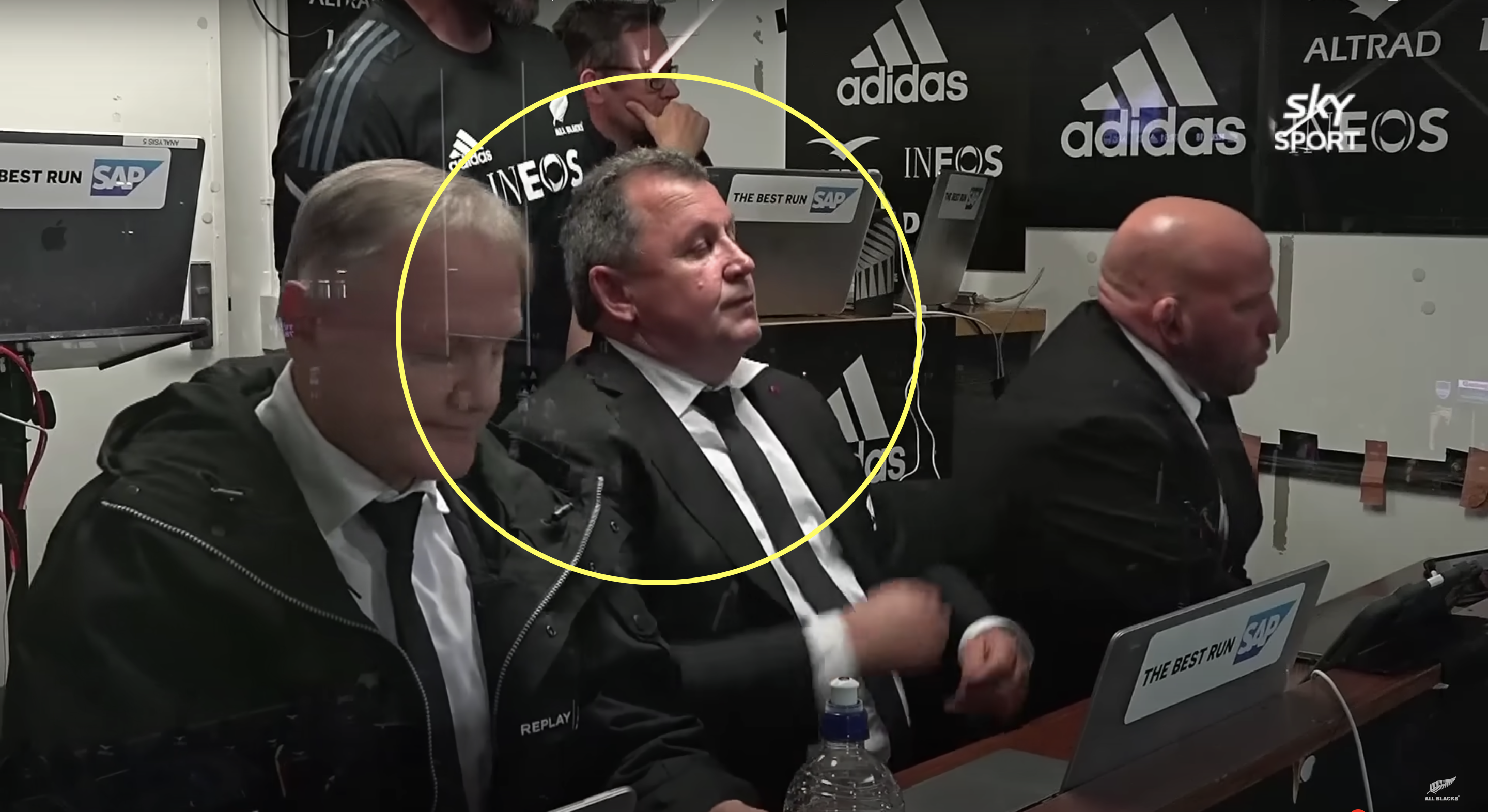 As the All Blacks embark on their northern hemisphere tour, head coach Ian Foster will know that there are plenty of areas his side need to work on despite winning the Rugby Championship.

Some of the team’s greatest flaws were exposed during the Championship, and as a result they experienced some record breaking lows.

Some of those problems have recently been broken down by ‘Just Doc’ on Twitter. A strength of the All Blacks’ during the Rugby Championship, their kicking game, was also pointed out, but so too areas of concern for Foster. One of those was their handling, although it was still better than their opponents’.

But maybe the most concerning area for Foster will be the turnovers conceded compared to turnovers won. The All Blacks averaged 5.8 forced turnovers per match, while they conceded 6.3 a match. In fact, they only won more turnovers than they conceded in two matches in the Championship, the wins over South Africa and Australia, while this disparity was at its greatest in the loss against Argentina. That may not come as a surprise to many, as the All Blacks were well and truly second best at the breakdown in that Test.

The All Blacks face Japan, Wales, Scotland and England in the coming weeks, and this is an area Foster will be desperate to address.

Take a look at the stats:

The All Blacks under Ian Foster, Fozzy ball, are heavily reliant on keeping their handling errors low,

and the All Blacks do fair better than their #TRC2022 opponents averaging 5 handling errors compared to their opponents who average 6 against the ABs. pic.twitter.com/KnayVczERO