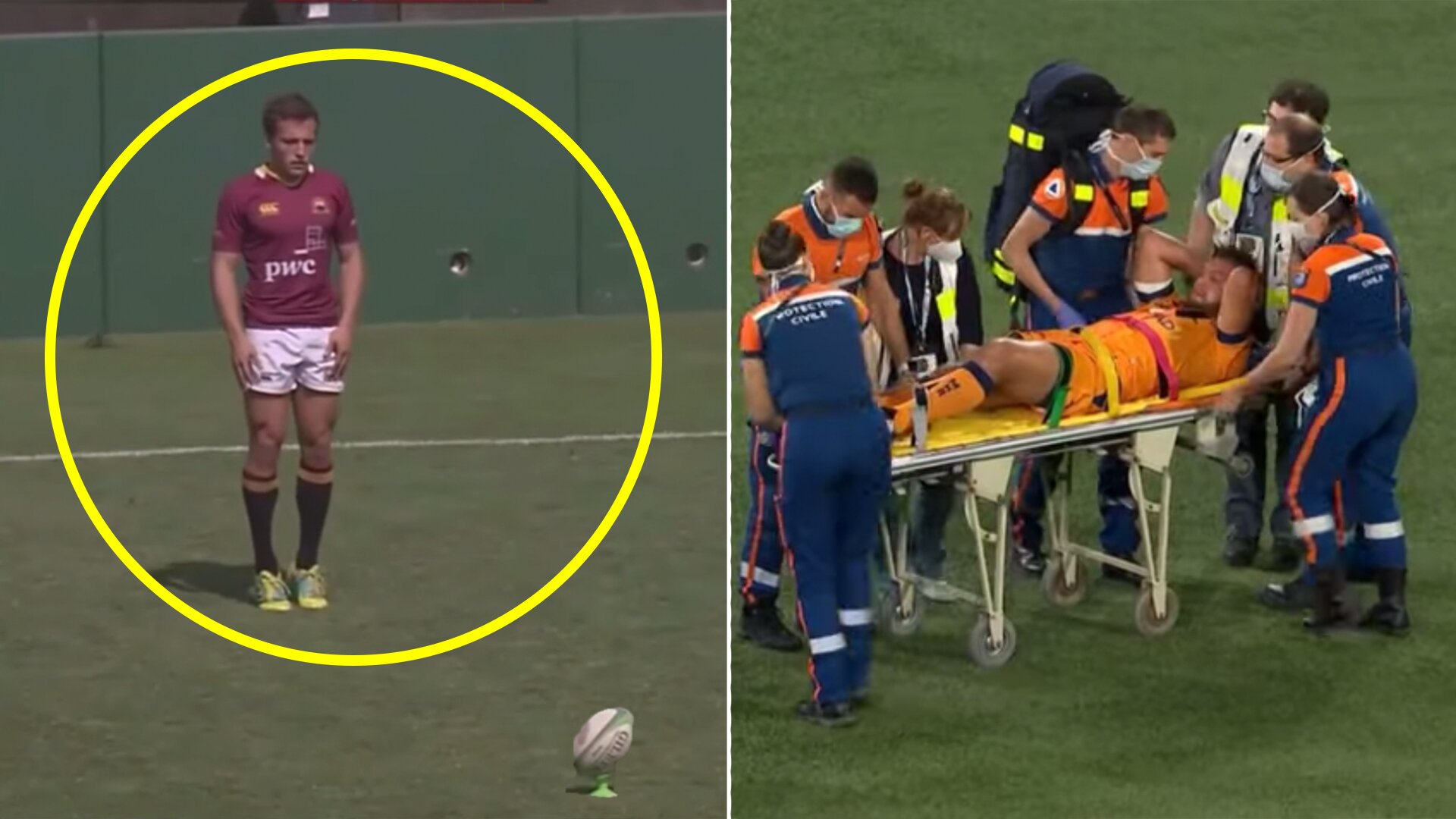 The Springboks are looking for a potential long term replacement for their star fly-half Handre Pollard suffered a serious knee injury for Top 14 side Montpellier.

The 26-year-old star man for South Africa and France was stretchered off the filed last weekend after going down in what looked like a very serious injury for World Cup winner.

Fans are already looking at potential replacements for the Springbok after his terrible injury at the weekend.

Handre Pollard injury puts the boks in a bit of a wicket. However it provides a perfect opportunity to keep giving big time opportunities to guys like Willemse etc.

Worrying scenes here as #Springboks’ Handre Pollard is carried off on a stretcher with a suspected knee injury#R92MHR #Top14 pic.twitter.com/ulHfhgyY2F

He stayed on the ground for a few minutes before he was given medical attention and was stretchered off.

This is not the first time that Pollard has had injury problems, and given the severity of this issue, surely the Springboks will look for a potential long term replacement to their star player.

One player who instantly comes to mind as a long term replacement would be Kade Wolhuter, a 19-year-old former Paul Roos fly-half who recently had a stint as Pollard’s understudy at Montpellier.

The teen sensation spent four months at the French club playing in the training squad, his time there was cut short and he has recently returned to South Africa to play with the Western Force.

His highlight reel is seriously impressive and his playstyle is very reminiscent of the injured star.

Wolhuter is only 19 and he is by no means ready to play for the men in green yet. However, with Handre Pollard looking like this injury could seriously affect his playing career, South Africa really do need to consider other options.