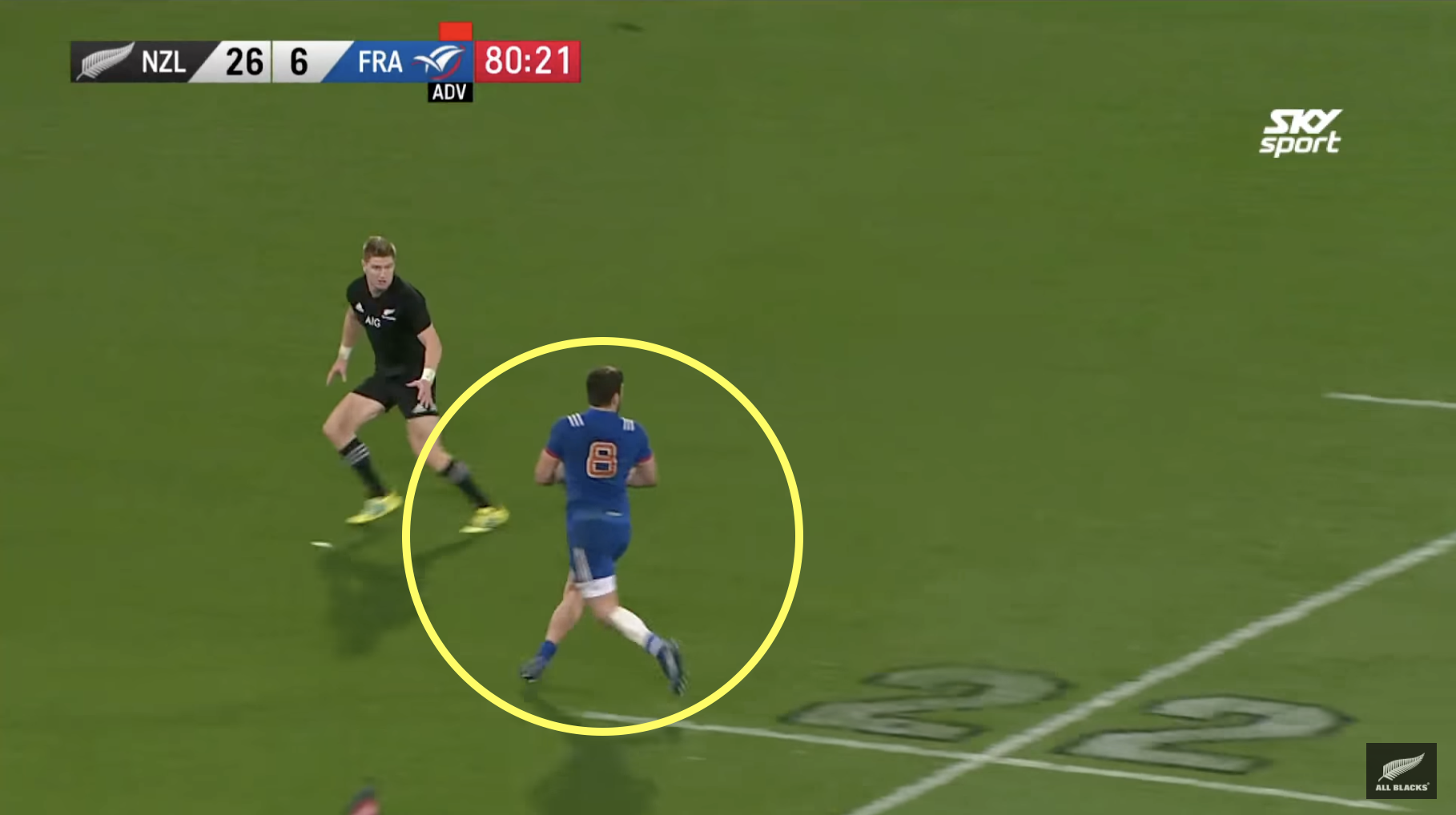 The the retiring star the All Blacks could not handle

La Rochelle and France back row Kevin Gourdon announced his immediate retirement from rugby today after a heart issue was discovered.

The 31-year-old played 221 times for La Rochelle and earned 19 caps for France after making his Test debut in 2016. Over a quarter of his international appearances came against the All Blacks, all of which while they were world champions, but that did not deter him. The Frenchman put in some of his best performances ever against the Kiwis, particularly in 2016 and 2018 though both were in losing efforts. His display in 2018 was especially impressive as France played the majority of the match with 14 men and had lost 52-11 to the same opponents the week before.

Take a look at his performances:

President of La Rochelle Vincent Merling said: “Kévin, the man he is, his loyalty to the Club, his immense talent, make him an emblematic player of the culture and of the identity of the Stade Rochelais. He is now forced to abruptly end his career and logically give priority to his health. He will be sorely missed as we continue to write the history of the “Yellow and Black” to which he has already contributed so extensively. Kévin and his family can be assured of the full support of Stade Rochelais. ”

Gourdon said: “This is brutal and sad news, but my health is a priority. Unfortunately this is something that we do not master, I am not able to do anything to make the situation different, so I have no regrets. I was lucky to have a busy career , I have experienced a lot with Stade Rochelais, Pro D2, the fight to stay in TOP 14 and then a few years later the final stages… I I also had the pride to play with the XV of France. It’s a lot of memories, of emotions. But today I have to turn to a new part of my life, maybe a little earlier than expected, but which will be, I am convinced, just as fulfilling. ”