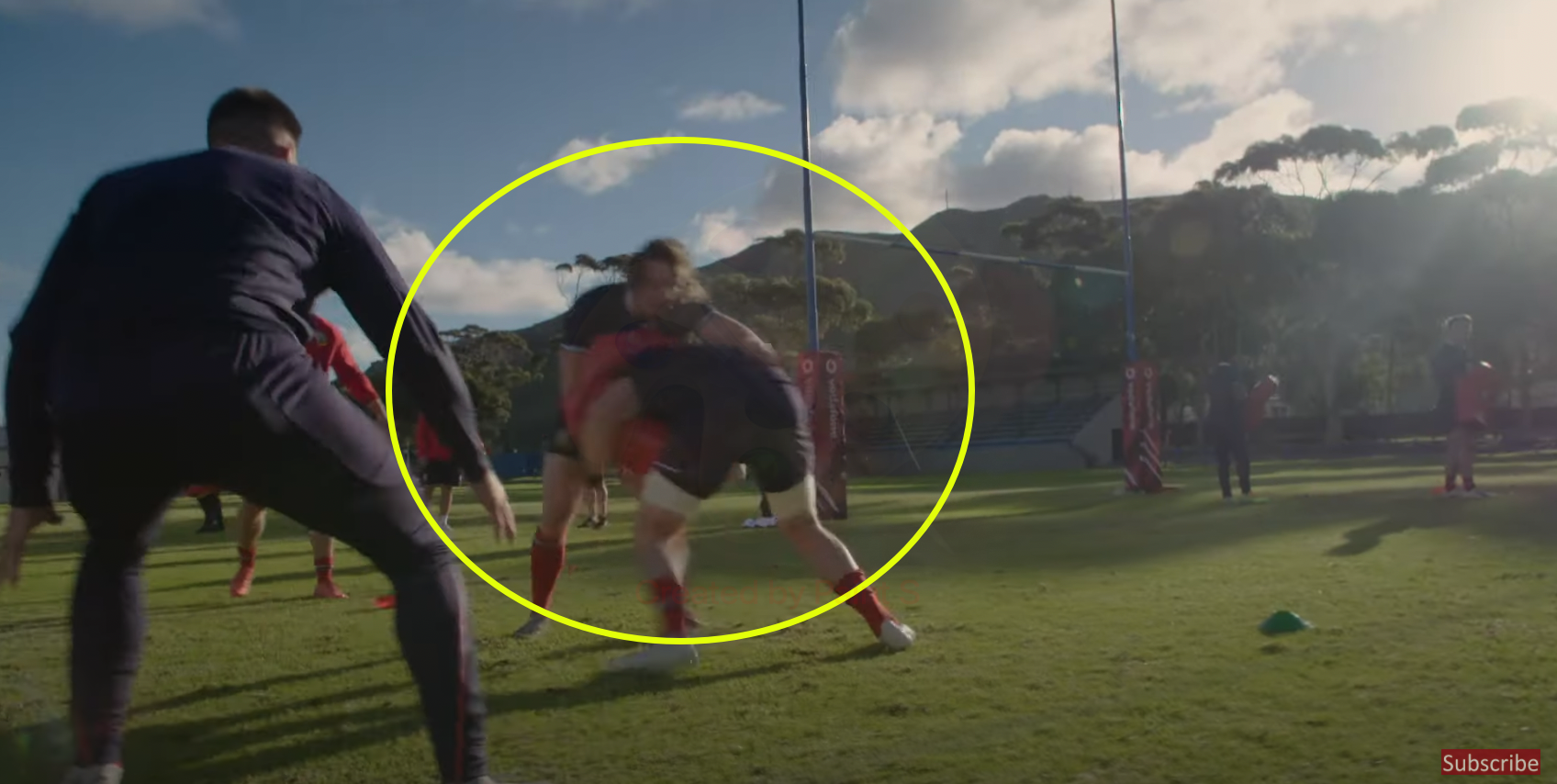 The training session that won the first Test for the Lions

There is only one way to prepare for a contest against the Springboks and that is to beat each other up in training to get ready for the match, which is what the British & Irish Lions did before the first Test.

In the latest episode of The Ultimate Test, Jamie George described how Tuesday’s training session went last week, as the players that were not in the playing squad prepared the 23 for the physical onslaught they were about to face at the Cape Town Stadium a few days later.

The Lions came away winners after going up a gear in the second half, but it looks as though that training session had either taken too much out of the Lions or had not prepared them well enough, as Warren Gatland’s side were physically dominated in the first half, before upping their intensity after the break. But it is likely the team will be doing the same this week, as the Springboks will come back all guns blazing.

“So we’d had a forwards session or a split session in the morning, forwards do some scrums and lineouts, and the backs probably did nothing.

“As a non-23, it was an opportunity for us to get a bit of frustration out. It was a pretty feisty session, one of the most feisty sessions I’ve ever been involved in. There’s a fair bit going on, there’s not a referee there, it’s pretty old school. What we focused on as a non 23 group is putting our best foot forward and in doing so we’re preparing the team as best as we possibly can. It starts off with sort of a respectable square shoulder, nice tackle, go to ground, as soon as someone slightly goes above and beyond that, then it goes to full contact very quickly.

“So it was an interesting session to be a part of and actually a really enjoyable one. At the end of it, despite the hostility throughout the session, you came out of the session, you come into the lunch room and everyone’s laughing and joking again. Everyone’s aware that there are some disappointed people around, but at the same time we did everything that we possibly could to prepare the team well.”