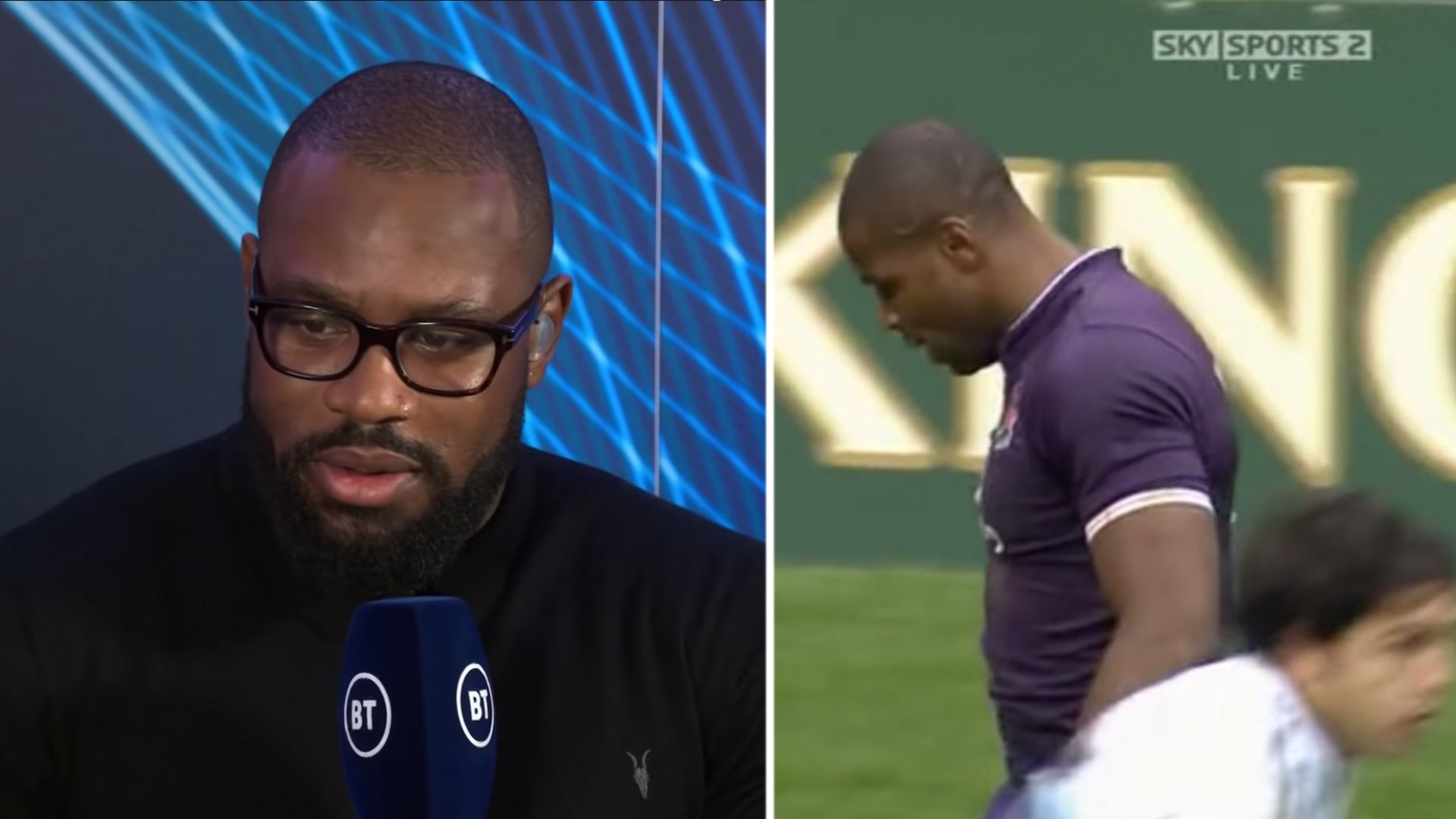 Ugo Moyne is known by many rugby fans for his brilliant punditry on BT Sport now. However, it was this Ugo Monye horror game that people will remember him for!

It was back in 2o09 when Ugo Monye was considered one of the starting players for England at wing.

However this game against Argentina back in 2009 is considered to be so bad that he never played for England again after this. It really was one of the worst English performances by an individual player ever!

Unlike in football, rugby union players generally see out their contracts, so traditionally there’s been no need to for their contracts to be bought out with a transfer fee .

There have been exceptions to this rule of course. Louis Picamoles was bought out of his Northampton Saints contract by Montpellier for example.

More often than not however, it comes down to a shoot out over which club can pay a player more, loyalty and the lifestyle benefits on offer.

Monye doesn’t believe enough is being done to reward clubs that develop England internationals from academy products and to that end, a transfer fee would give these sides more clout when it came to keeping hold of homegrown talents. Currently Premiership sides who produce England players can make use of salary cap incentives and circa £80,000 per season.

“You could have a player who has been part of your academy for up to 10 years and suddenly you’re not able to afford him and off he goes. Where is the reward for all the good work you’ve done? If you’re a homegrown player and the club have developed you to the point that they can no longer afford you, it doesn’t feel right.

“There needs to be more support and more compensation for the efforts the club has put into the player.”