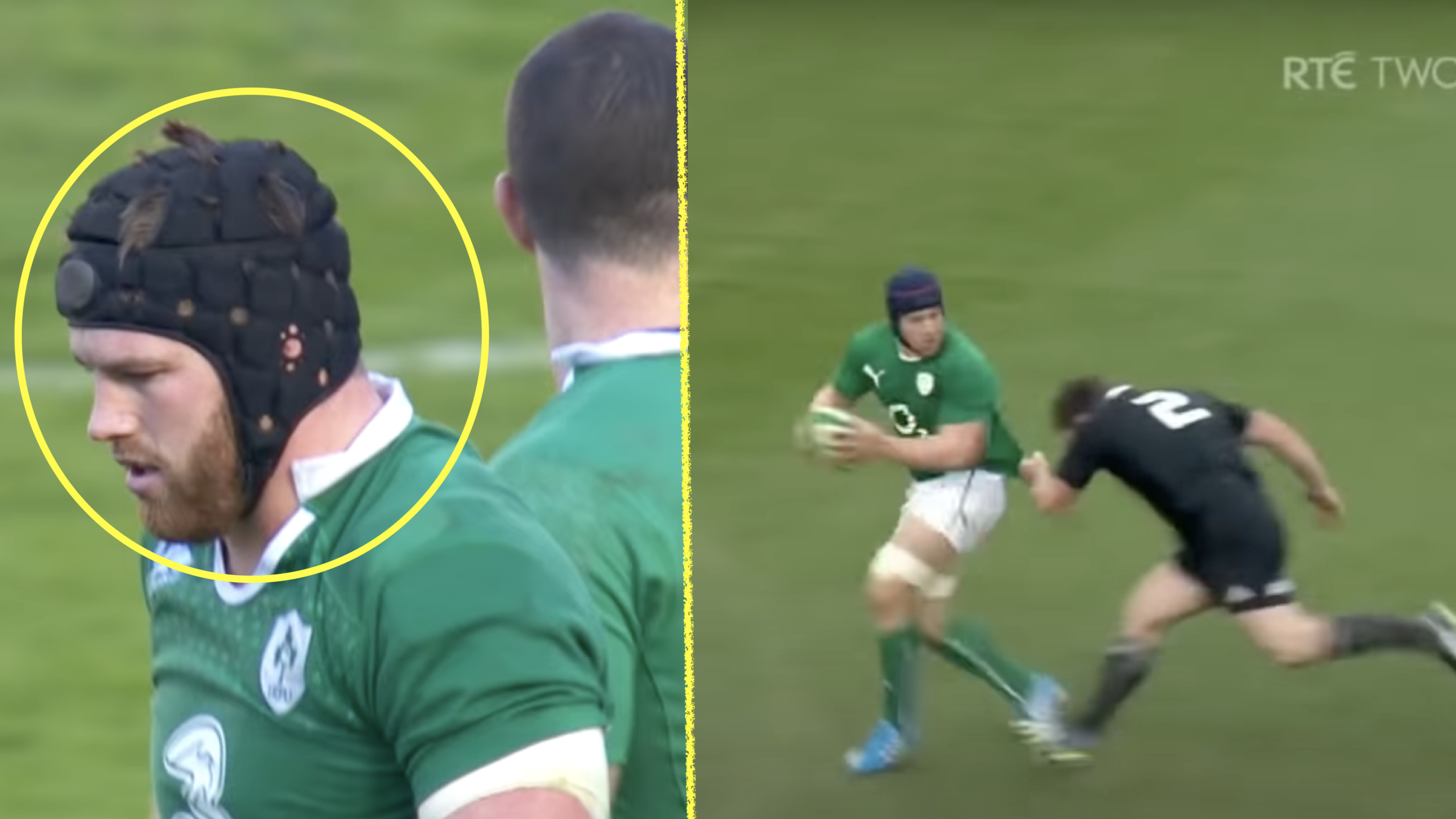 Another Irish back row announced their retirement today, with London Irish flanker Sean O’Brien confirming he will hang up his boots at the end of the season.

The 35-year-old made the announcement with a social media post this morning, while still emphasising his focus on helping the Exiles until the end of the season as they hunt down a top four berth in the Gallagher Premiership.

“After much deliberation and consultation with my family and friends, I can confirm that have decided to retire from playing professional rugby at the end of the season.

“I’ve had an incredible career and am thankful for every second of my time at Leinster, Ireland, London Irish and the British & Irish Lions.

“As a 20-year-old, fulfilled my childhood dream by pulling on the Leinster jersey, and when made my debut against Cardiff Blues in 2008, never imagined what would then follow over the next 14 years. A special mention must go to Colin McEntee for his ‘big brother’ approach when joined the academy.

“I feel lucky to have experienced so many wonderful highlights over the course of my career.

“At an international level, I feel privileged to have won 56 caps for Ireland. I gave everything could possibly give, and I will always look back with great pride at every time pulled on the Irish jersey to represent my country, my county, my friends, and family.

“I feel very fortunate to have had the career I’ve had but none of it would have been possible without the support of so many people.

“Firstly, I would like to thank my Mam and Dad for taking me to Ballon Rathoe Community Games and then Tullow RFC when was years old. They took me to every sport in my area which gave me the exposure to all types of sport. They were the perfect role models who taught me to not be afraid of hard work, which certainly helped me progress my career. can’t thank them enough.

I was lucky to play alongside some great players and under some brilliant managers and coaches during my time at Tullow, Leinster, Ireland, London Irish and the Lions and I would like to thank every one of them.

“I would also like to thank the backroom staff at each of those clubs, they all showed me fantastic support during my time with them. would like to say a special thank you to some people who believed in me early on in my career, who are sadly no longer with us. Jim Kealy (Tullow RFC) and David Wilkie (Edenderry RFC) always said the right thing to me and gave me direction when needed.

“Away from rugby, I feel lucky to have had such a close group of friends that have always been able to count and rely on throughout the course of my career. Thanks to all of you, especially James Foley and Daniel Davey.

“Finally, the most important thank you is reserved for my family. I can’t thank my Mum, Dad and brothers (Stephen and William) sisters (Caroline and Alex) enough for their unconditional support over the years. It has meant everything to me and to have 6 nephews watching means the world to me.

“There is still a lot of rugby to be played this season before the time comes to hang up my boots, and I am fully focused on giving my all in the London Irish jersey until then. I’m going to soak up every minute get on the pitch and look forward to helping the team wherever l can.

“I am excited about the future and feel still have a lot to offer the game, in whatever capacity that may be. I am currently taking my time to consider a number of options and will make an announcement with regards to the next stage of my career very soon.”

O’Brien was truly a world class flanker in his pomp, and his trophy haul with Leinster, Ireland and the British & Irish Lions confirms that. His highlights reel shows what a player he was, scoring tries and making an impact at the highest level, never more apparent than against the All Blacks for the Lions in 2017, where he scored one of the Lions greatest ever tries.

This highlights reel from Andrew Forde gives an insight into what a player he was: