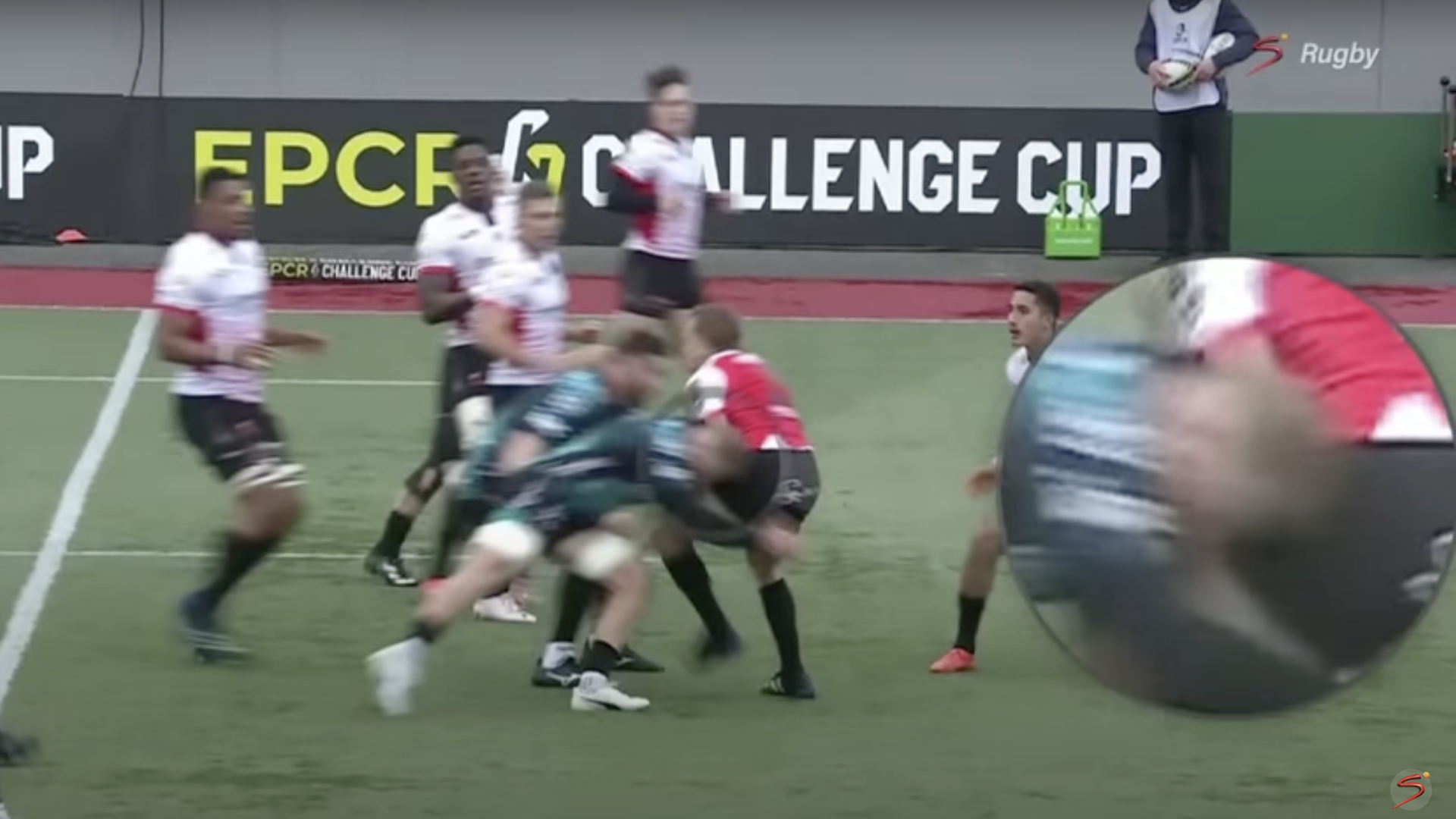 ‘There are grey areas in tackles, you’ve got to use common sense sometimes’

Former players and coaches in South Africa are the latest group to wade into the RFU’s recent law change in the amateur game, and they are not keen.

The RFU announced that tackling above waist height will be illegal in the amateur game in England from next season, although some clarity is needed as to where waist height is.

Swys de Bruin, Jono Mokuena and Nick Mallett are clearly not fans of this idea, and while they appreciate why the RFU have done this, they are not confident that it will have positive results.

Mallett said: “Historically, I know a situation where an international Scottish player tackled an All Black centre and broke his neck. It was straight head on hip. So he came in from the side, didn’t quite get his head on the right place, it hit the hard part of the hip -and this is just rock hard bone- and terribly sadly he was in a wheelchair for the rest of his life. Had he hit him fractionally above that, so the waist, he would have been one hundred percent fine. So you’ve got to be a little bit careful when you start designating where they have to tackle. That’s just as dangerous, your hips, your knees, your elbows, are just as hard as your head. Rugby is a contact sport and normally we self protect, you go in where you feel you’re not going to get hurt as a tackler.”

The trio picked out a tackle from the weekend’s action in the Challenge Cup, where the Dragons’ Ross Moriarty produced a textbook tackle on Lions fullback Andries Coetzee but still had to go off with a head injury. On that tackle Mallett said:

“According to World Rugby, that is the classic tackle that they’re looking for. The player had received the ball, the foot has hit the ground, the player going into the tackle is bent at the waist, and he has hit at the waist height. The tackler is lying on the ground for five minutes, has to go off with a head injury. So we’ve just raised a point that it’s not just black and white, there are great areas in tackles and you’ve got to use common sense sometimes.”