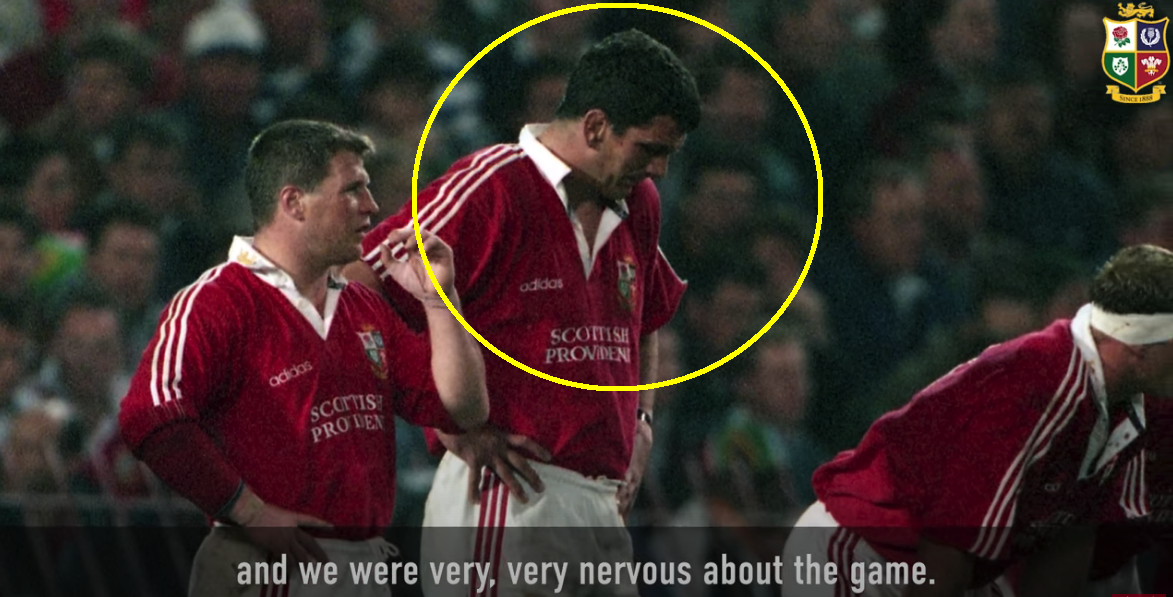 ‘They didn’t rate us… they thought we were there for the taking’: Johnson on 97 first Test

Captain of the victorious 1997 British & Irish Lions Martin Johnson painted a vivid picture this week in the latest episode of ’97 Remembered of how his team felt going into the first Test against the world champion Springboks 24 years ago.

The former England captain also gave an insight into what it was like to be on the receiving end of Jim Telfer’s legendary ‘This is your Everest’ speech, which has gone down in rugby folklore.

“I think with that speech, it’s based entirely in truth,” the two-time Lions captain said.

“What he said was true, they didn’t rate us, we were a very, very young set of forwards. A lot of the guys had only played for one or two years. [Richard] Hilly, that was his first year of Test rugby, Tom Smith’s first year of Test rugby, so we were relatively young and they didn’t rate us. They thought we were there for the taking. We knew that, and we were very, very nervous about the game. Everyone was anxious and I think Jim just sort of acknowledged that but also said there’s no standing down. That’s just what you want to hear- there’s no taking a backwards step. And I don’t think anyone would have, but sometimes, you only make those speeches very rarely but they have to have an impact. That had a massive impact and thank God it’s been recorded for history, because it’s very special.”

This current Lions squad find themselves in a similar position to Johnson’s in 1997, coming up against the reigning world champions. In fact, this is the third consecutive tour in South Africa for the Lions where the Springboks have one the previous World Cup. The key difference, however, is that this South Africa team have played very little rugby since Siya Kolisi lifted the Webb Ellis Cup in 2019.