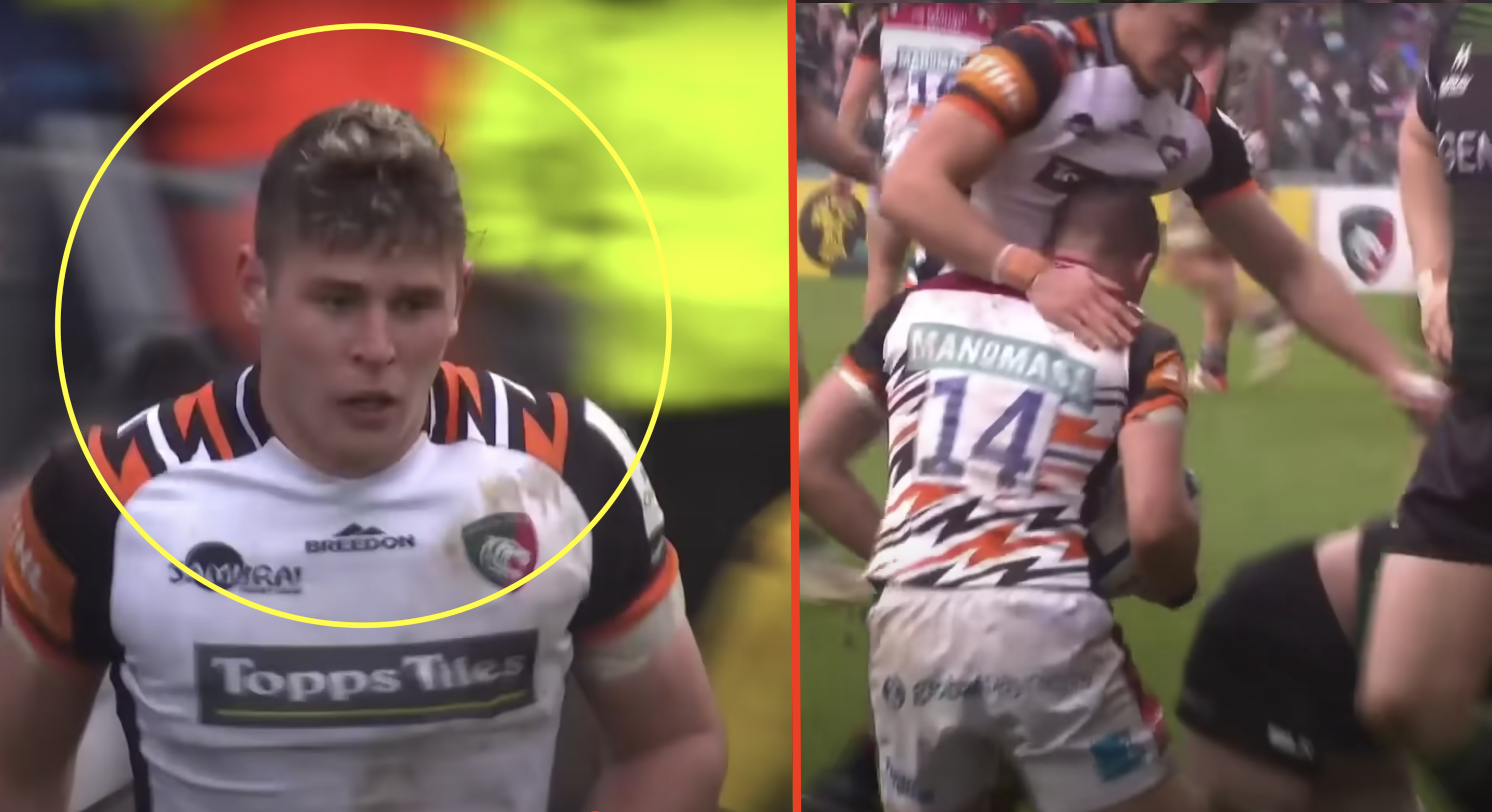 This is what happens when Freddie Steward plays on the wing

It is fair to say that Eddie Jones caught many, many England fans off guard today with his 23 man squad to take on France on Saturday.

Four changes have been made to the starting XV, some enforced, some not, but the one that has probably surprised fans the most is the decision to move fullback Freddie Steward to the wing and bring in Northampton Saints’ George Furbank at the back.

After years of searching for a suitable replacement for Mike Brown in the No15 shirt, England looked to have found the man in Steward this season, which is why so many people are baffled by the move. Moreover, to bring in Furbank, who has not necessarily won over the English public yet, is all the more bizarre, particularly when Max Malins, primarily a fullback at Saracens, was dropped earlier this week after starting all four matches this Six Nations on the wing. Eddie does have a penchant for bold calls though.

England have a clear plan which is to kick the ball to kingdom come, and to have the 1.96m Steward lined up directly opposite the 1.8m Gabin Villiere means they have set their stall out very early.

Though this decision has been met with rancour by England fans, they might be pleased to know that Steward has played four matches on the wing for Leicester and won all four, scoring two tries in the process (stat from journalist Bobby Bridge). Moreover, in three of Leicester’s Champions Cup ties this season Steward has been down to start on the wing (one match against Bordeaux Begles was cancelled), meaning Steve Borthwick has not been afraid to start the 21-year-old there in some of the toughest games of the season.

Steward started on the right wing in both games against Connacht in Europe this season, scoring a try at Welford Road. Take a look at his performance: