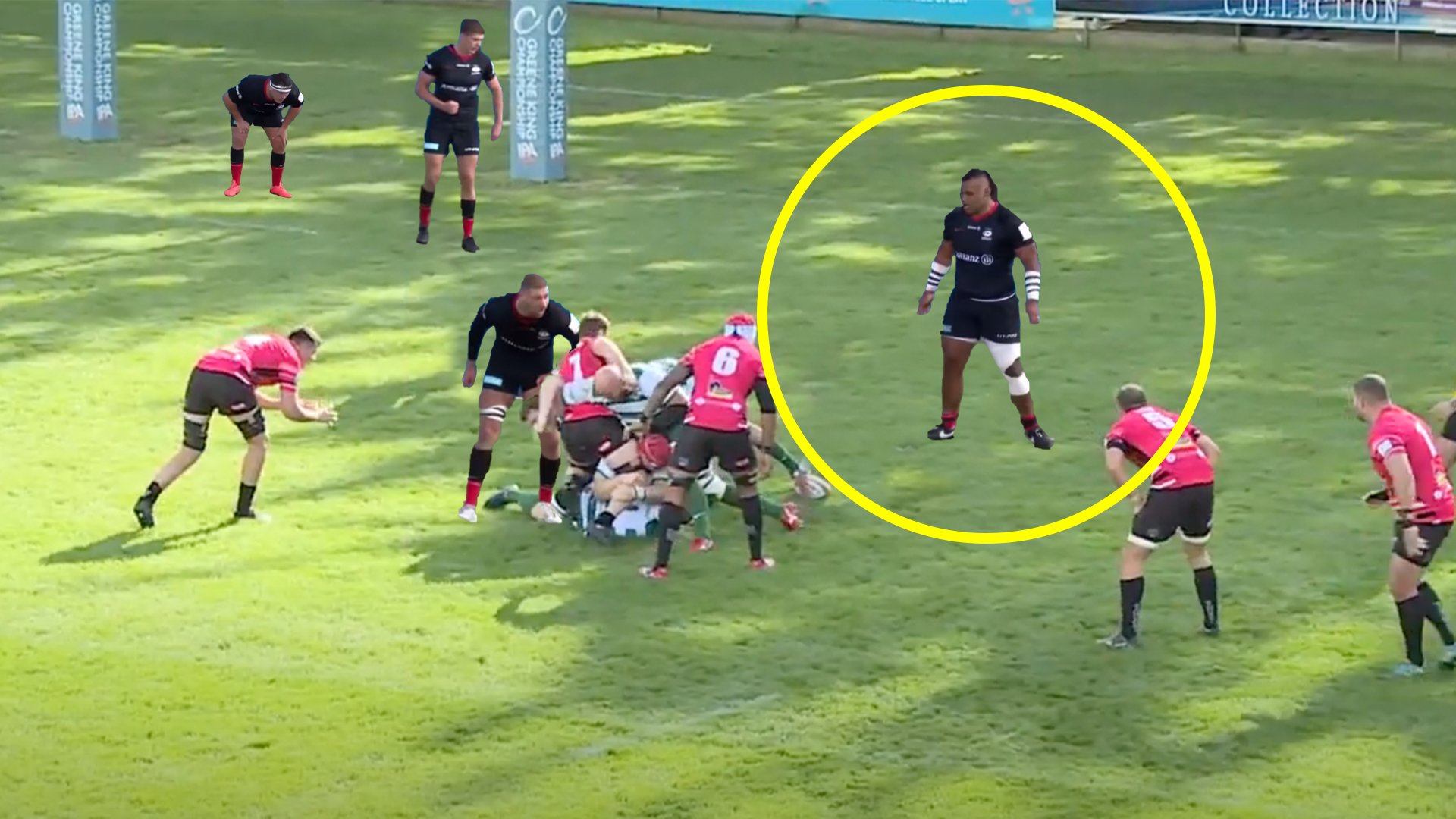 Saracens have been relegated to the Championship of the English leagues. The landscape of that League is SO different from the league that they currently reside in.

With the world undergoing such turbulent times at the moment, many will have forgotten that the current Champions of Europe will be playing in an entire division down next year.

We thought it would be worthwhile giving you a taste of just how different things will be in the division in which they play in next year.

Saracens currently play rugby at their state of the art stadium, in front of crowds of up to 15,000 people on a good day. However, when the London team play their rugby next season. Some of the pitches that they play at will look far less glamourous than this

This is what the pitch for Ampthill rugby looks like, a  ground with no real capacity as there isn’t anywhere for fans to sit!

The modestly sized ground for Ampthill rugby club in the Championship… What will matchday look like in the Championship for Saracens?

The Saracens’ matchday in the Championship will look far less glamourous than what they are used to.

In the Premiership, the London-based team would be used to grand walkout entrances to crowds of thousands of cheering supporters.

It will look completely different in the IPA Greene Championship.

When they play Ampthill rugby club, the team will have to walk from their changing rooms through a small wood to get to the pitch. A recent BBC report showed what it was like having to get to the match on a gameday.

It will be interesting to see how elite players like Owen Farrell, Billy Vunipola and Elliot Daly deal with this change to their pre-game routine.