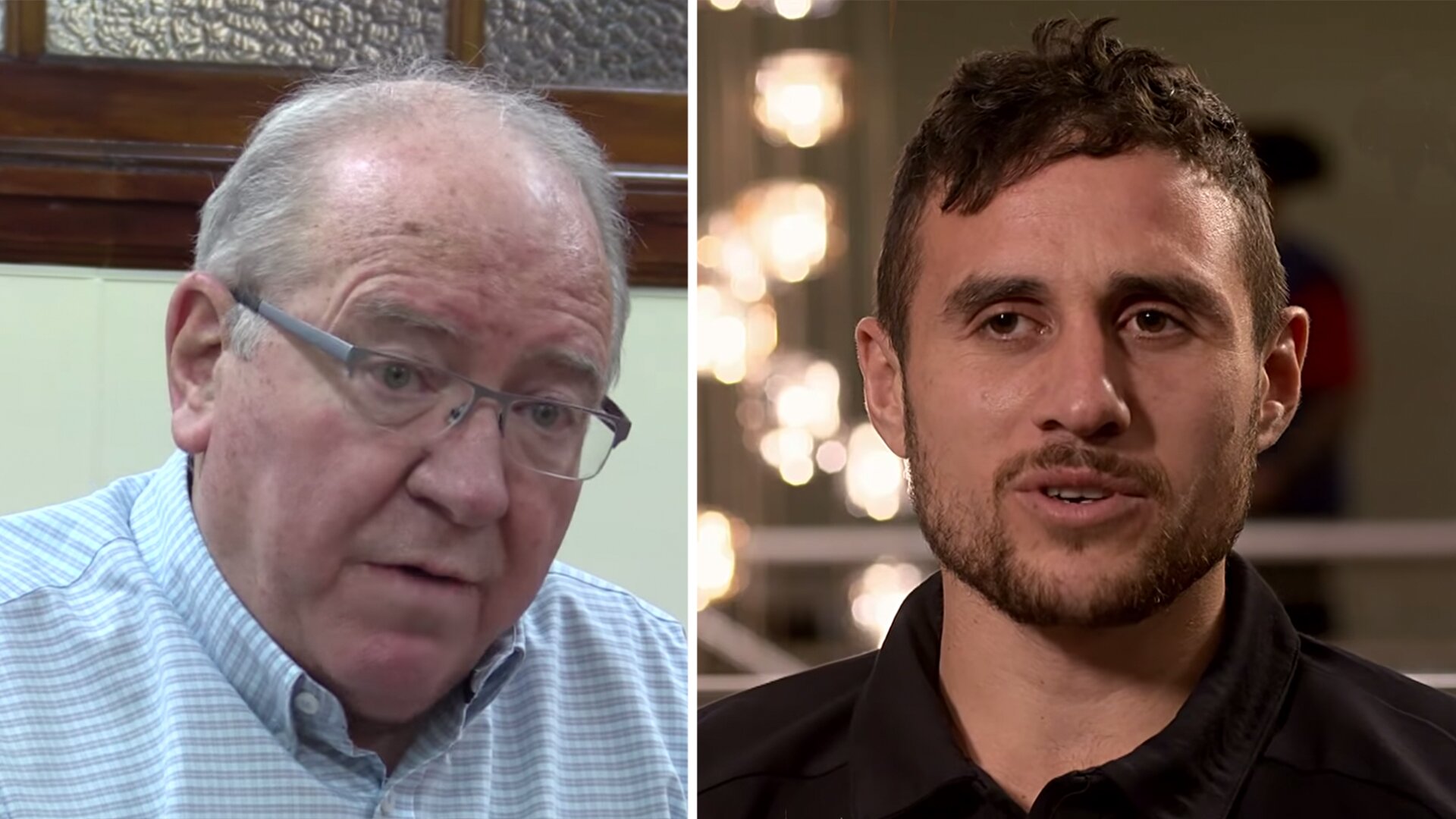 All Black star TJ Perenara has clashed with his own fans after he responded to a tweet by a former All Black commentator. The commentator was commenting on male players crying in the sport.

The Hurricanes 9 called out the legendary broadcaster Keith Quinn after he made comments saying sportsmen needed to ‘harden up’ rather then show their emotions in the sport.

The tweet received widespread condemnation from the rugby public, which then led Quinn to apologise for his message.

Perenara took it one step further however, saying that he should remove his original tweet.

Mate, remove your tweet. You’re so out of touch and te fact that you’ve acknowledged the response from others but still choose to leave this up isn’t good enough. Be better mate. https://t.co/3bZeoqQ1JJ

This response from the All Blacks player led some All Blacks fans to go after him, however.

One fan was not happy at all with him saying that he has more pressing things, like his team’s first loss to Argentina this weekend.

Tj you should rather focus on the on field matters, tweets should be last of your worries now

Many rugby fans in New Zealand will, of course, be unhappy after the team had back to back losses for the first time in decades.

Perenara argued back with the fan, saying this comes before rugby and that the fan should address his values.

The well being of humans will always come before rugby to me. If you hold your job above the well being of other humans then maybe you should take a hard look in the mirror and challenge your values.#FoodForThought

All is not well with New Zealand rugby after this loss to Argentina and it is starting to show!