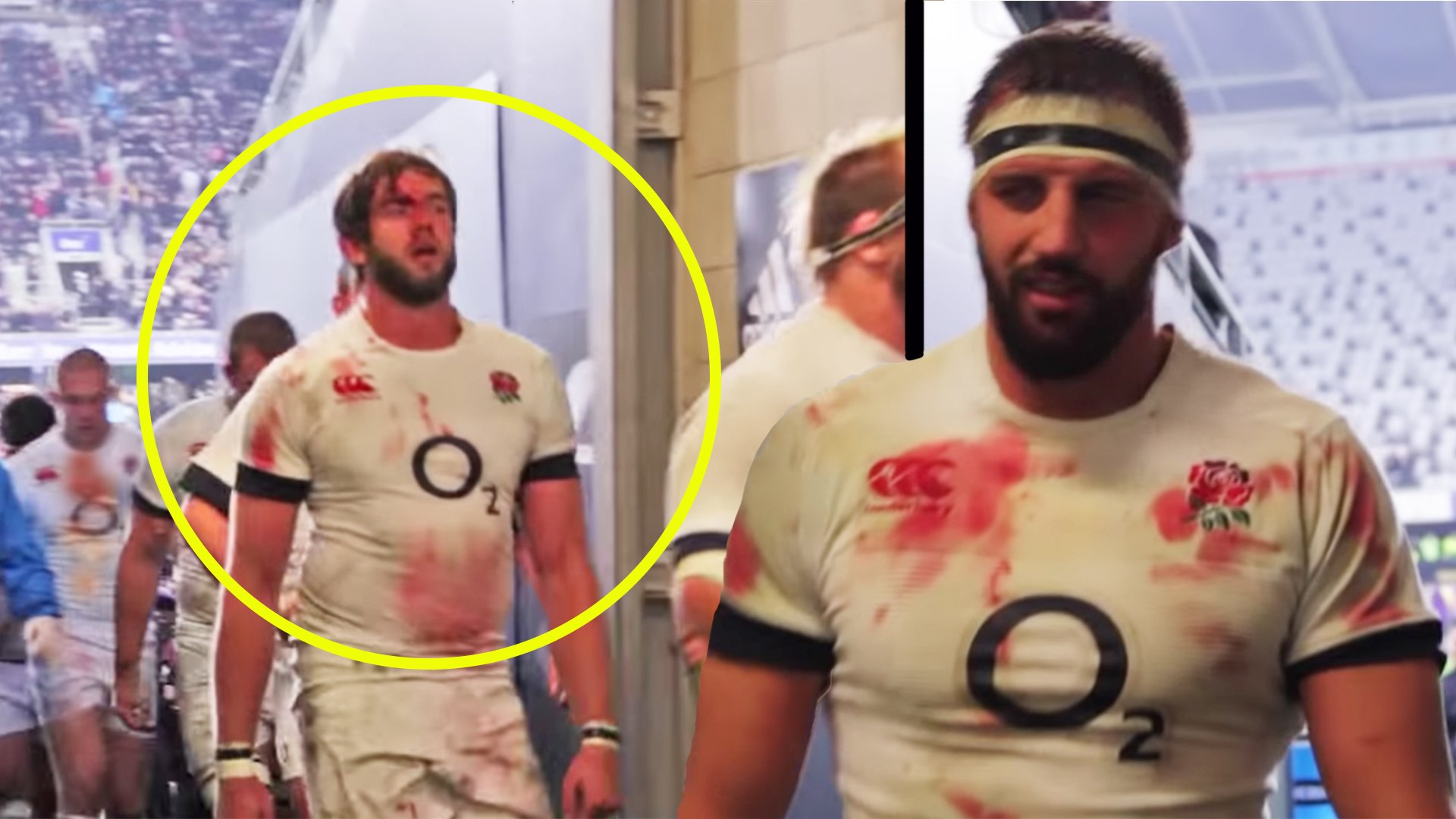 This video from England rugby shows how physically destructive test match rugby can be.

The footage comes from England’s 2014 tour of New Zealand.

Stuart Lancaster’s side travelled to Dunedin for the second test against their World Champion opponents.

This tunnel cam footage is really enlightening as a fan as we get to see the players pre-match rituals as well as witnessing interactions between players and coaches in between play.

We watch on as both teams leave the dressing rooms and the roar from the Forsyth Bar Stadium is deafening as the All Blacks make their way down the tunnel.

The truly shocking part of the clip comes at the end of the second half as the teams return from the field.

We see players from both sides emerging into shot looking like they’ve just left a warzone with some of the injuries on display.

This shows how brutal test match rugby is!

Schalk Burger has spoken about the moment he was approached for an autograph in 2006 by a wide-eyed kid who went on to skipper the Springboks to World Cup glory in 2019. Burger, who himself won a World Cup in 2007, made nothing of the request at the time. As a star Test player at the time, he was regularly asked to sign autographs.

However, speaking in an interview in support of the Chris Burger and Petro Jackson Players Fund, the now-retired back row revealed how he was approached many years later in the dressing room by Siya Kolisi holding a picture of their long-ago initial encounter.

The 2006 Springboks – including Burger – were training at Kolisi’s school, Grey High, in preparation for their Test against Scotland at the Boet Erasmus in Port Elizabeth, a match they won 29-15. “That photo came up many years later and Siya Kolisi came to me in the dressing room and said: ‘Schalk, this is me,’” Burger revealed.

“It is not often you see photos like that going around. The latter part of my career I played a lot with Siya in the same loose trio. It is phenomenal to see his development.”

Reflecting on multiple career highs and lows, Burger also shared recollections of his scariest moment, his near-death experience in 2013 with bacterial meningitis, and he also opened up about the infamous Kamp Staaldraad that broke the spirit of the Boks squad prior to the 2003 World Cup. “The whole atmosphere and the spirit of the team were just broken,” he said.