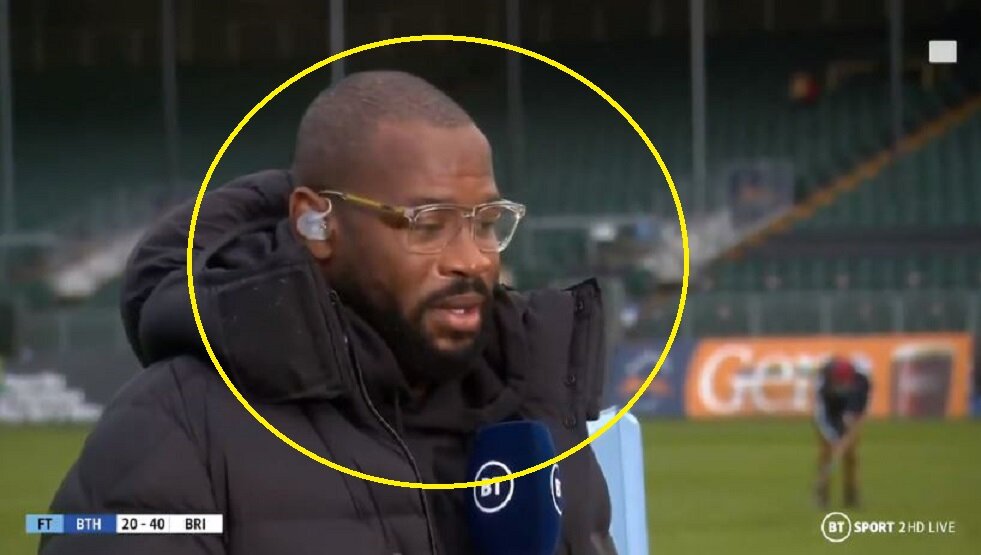 Kyle Sinckler is setting everyone off following his emotional interview after Bristol win over Bath, with Ugo Monye very nearly breaking down in tears himself live on air.

“I am not going to lie – I am emotional,” Sinckler told BT Sport. “I kind of understand the reasons why, but in a year or two’s time I will be back on it and it will all make sense.

“Right now, it doesn’t make sense, but what I wanted to do was to lead by example and show the kids.

"It means so much to me.

"In a year or two i'll look back on it and it'll all make sense, but right now it doesn't."

Visibly emotional, he discusses how it felt to miss out on #LionsRugby selection. pic.twitter.com/60H30rku4R

“How easy would it have been (for) me to play the victim, to say sorry me or to throw my toys out of the pram.

“It has been so tough – I have never experienced something like this in my career.

“I wanted to use that anger – I have never had so much anger inside me – and I used it in a positive way to do what is best for the team.”

When Ugo was asked about the moment, he too welled up and was close to tears. “I don’t think I’ve seen Kyle like that because he’s probably never hurt like that before.”