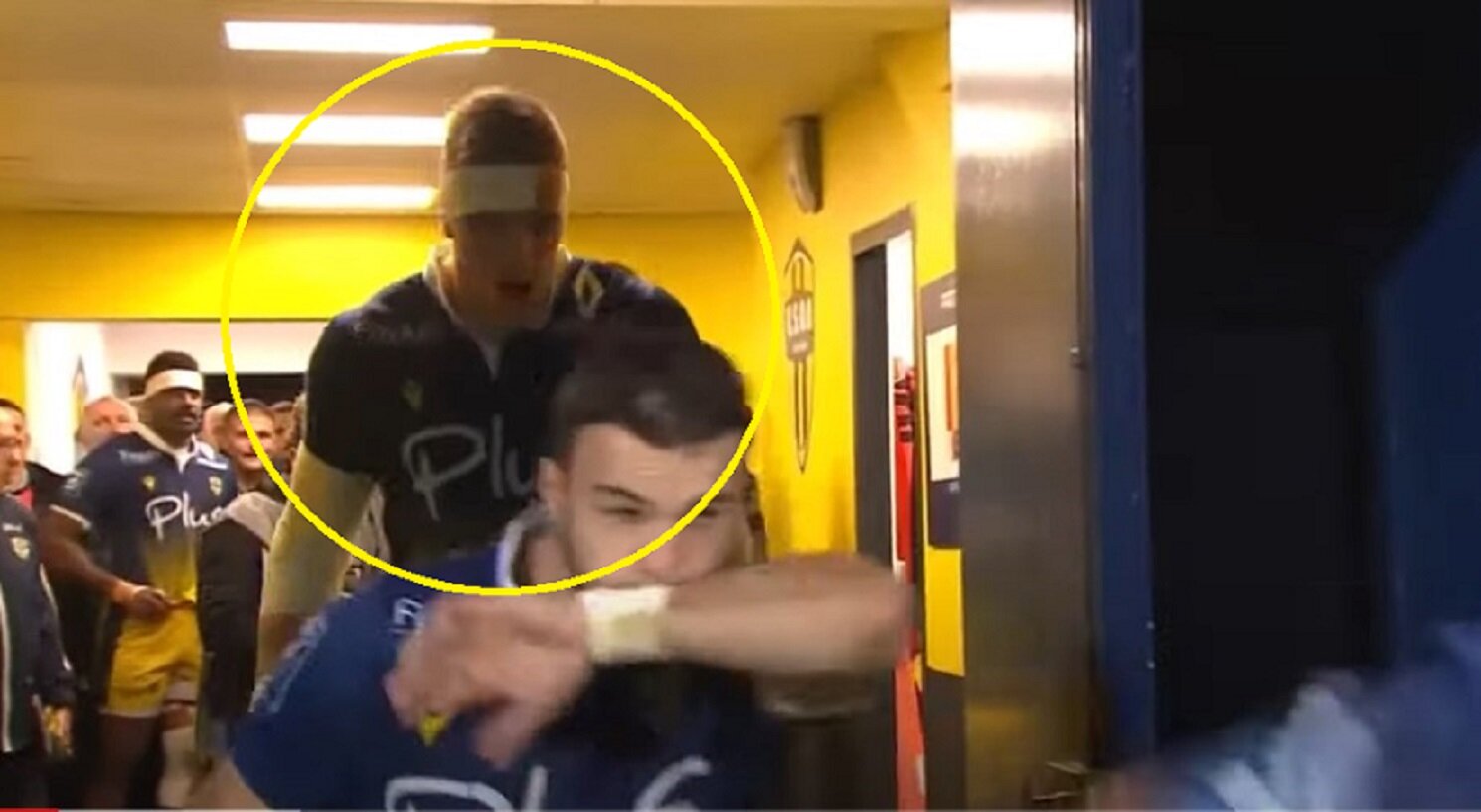 Ulster have apparently agreed terms with a 6’9 secondrow from the French ProD2… and he’s Irish qualified.

The 6’9, 120kg Frank Bradshaw Ryan is actually grew up in Limerick and is a product of the Munster academy but has been playing rugby for Nevers for the last six years.

His highlights are pretty impressive. He’s obviously a massive presence in the lineout but he can carry too.

The Irish Independent report that Ulster are set to sign him, although there’s nothing official yet as this article goes to print.

Have Ireland just found their Adam Beard? Checkout his highlights at the bottom of hte page.

BEFORE THAT: The Leinster Rugby coaching team have issued an injury update ahead of this Friday’s URC clash with Lions at the RDS Arena.

Unfortunately, there is further bad news for Will Connors. The flanker has now been ruled out for the rest of the season having had a further review last week on his knee injury.

Connors picked up the injury during the recent 29-27 defeat to Cardiff Rugby.

Among those awaiting further assessment this week before a decision is made on their involvement against Lions are Rory O’Loughlin (illness) and Vakh Abdaladze (neck).

O’Loughlin was a late withdrawal from the squad to face Ospreys on Saturday while Abdaladze sustained a neck injury in the game against Edinburgh.

Dan Leavy is due to step up his rehabilitation programme this week and return to training. He will also be further assessed this week before a final decision is made.

All of Rhys Ruddock (quad), James Lowe (hamstring) and Jimmy O’Brien (calf) came through the Ospreys game with no issues with the latter two now joining the Ireland squad ahead of their clash with Italy.