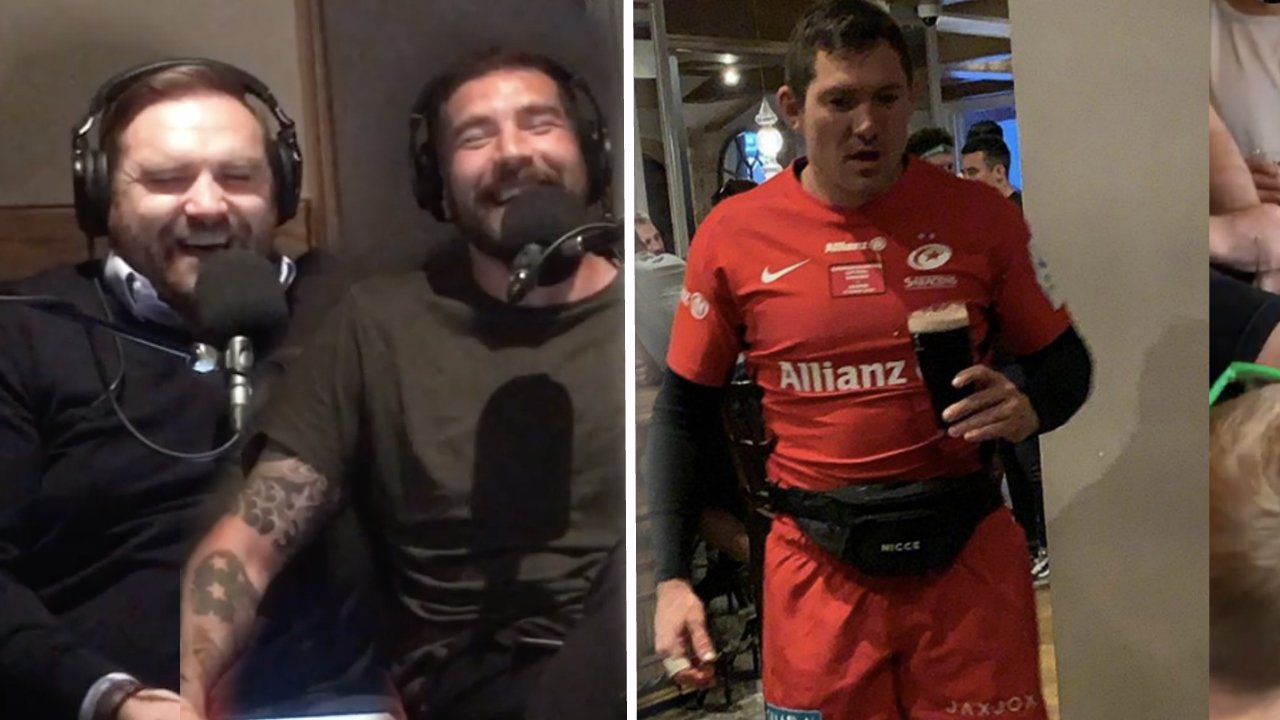 VIDEO: Alex Goode has finally revealed what happened on the MEGA SESH after Saracens’ European victory

So much time for this, an slightly worse for wear Alex Goode called into the Rugby Pod this week and he had a lot to say about what happened in the hours AND days after they beat Leinster in the Champions Cup.