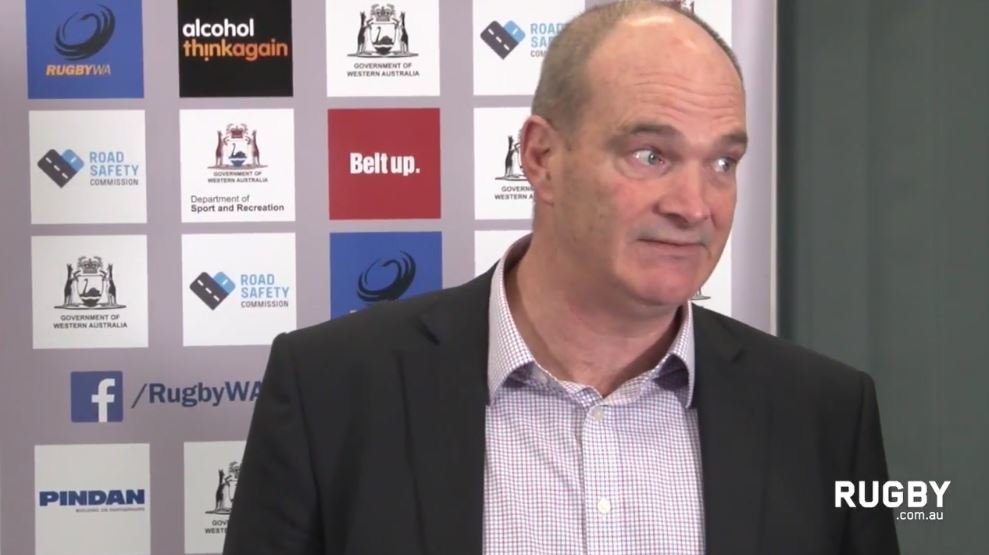 Western Force CEO Mark Sinderberry has responded to the ARU’s decision to cut the Force from Super Rugby.

RugbyWA is considering New South Wales Supreme Court proceedings in a bid to save Western Force after the Australian Rugby Union (ARU) announced its intention to axe the franchise from Super Rugby.

Following an arbitration process, the ARU on Friday declared its intention to discontinue the licence of the Perth-based team.

West Australian business man Andrew Forrest pledged to do everything he can to support the Western Force as they fight for Super Rugby survival, despite the ARU announcing they would axe the Force in 2017.